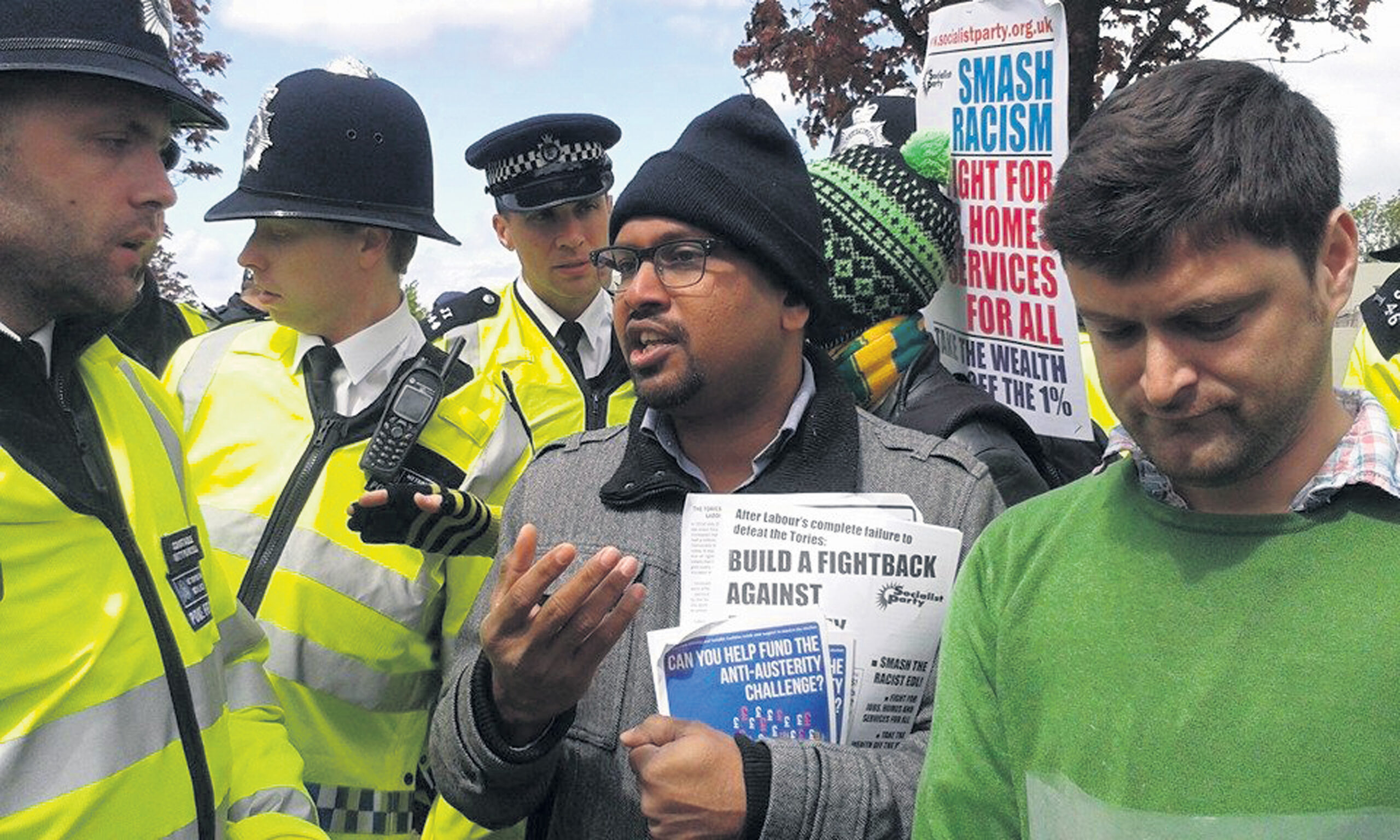 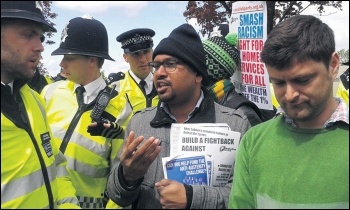 But research from pollster ICM has found 84% of the public supports letting EU migrants stay. This includes 77% of Leave voters, and 78% of Ukip supporters. And police have said that overall reports rose by 42% in the weeks both before and after polling day – showing the specific result was not necessarily the key factor.

In the event of a Remain vote, racist incidents would also have been likely to increase – we could even have seen revenge attacks. The pot was already stirred. True, the result has temporarily emboldened a very small hard core of racists and fascists. But these people could have made even bigger long-term gains from the anger at a Remain vote saving the establishment – and the racist policies the Tories would have continued to enact.

The establishment – both Tories and the Blairites – have been scapegoating migrants for decades. In May last year, Labour under Ed Miliband produced a “controls on immigration” mug as part of its election campaign. Gordon Brown before this used the divisive slogan “British jobs for British workers”.

But it is austerity – not immigration – which is responsible for the destruction of services. Socialists fight for decent jobs, pay and homes for all. This is the only way to stop the bosses making us compete, leading to falling standards for everyone.

Unlike the Socialist Party’s anti-racist, internationalist Leave campaign, attacking migrants was a central strategy for both the official Leave and Remain camps. Cameron started the campaign with negotiations to limit migrant rights, and promised more if he won the referendum. He said during the campaign that “after six months, if you haven’t got a job, you have to leave.”

And now his successor, fellow Remainer Theresa May, is refusing to guarantee our right to stay. She says she is using this – our lives and livelihoods – as a bargaining chip with the EU. In truth the bosses have no interest in deporting 4% of their workforce and consumer base. But this anti-migrant posturing adds to the atmosphere of uncertainty and fear.

It’s times like this when a socialist, working class voice is needed to fill in the political vacuum left by Blairism, and address the issues of austerity and financial insecurity most of us experience day to day.