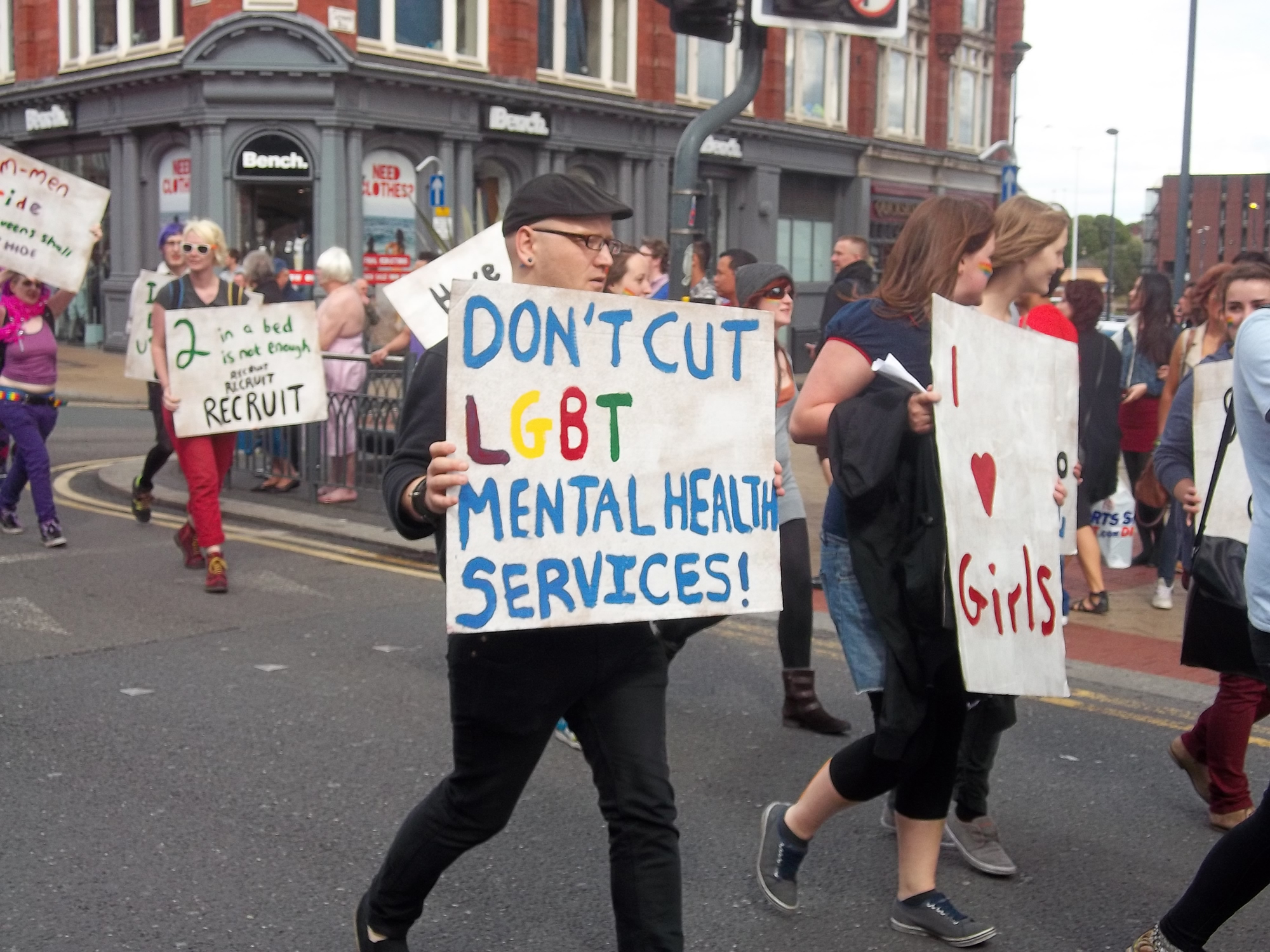 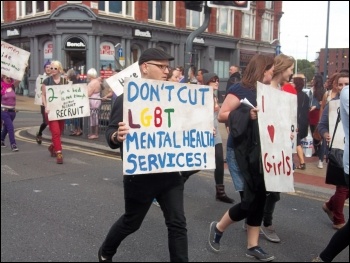 David Cameron has won an award for being this year’s best “ally” of the LGBT rights movement from website PinkNews.

Cameron, noted ‘ally’, presided over devastating cuts to jobs and benefits that leave people not knowing if they’ll be able to afford food. But none of those million-plus people using food banks now could be LGBT; Cameron’s our ally!

Specialist services, including specialist housing and HIV/Aids services are disappearing across the country. The biggest push on ‘academy’ schools so far gives free rein to heads to bring back Thatcher’s ‘Section 28’ anti-LGBT education rules by the back door.

Cameron, with Theresa May, has deported countless LGBT asylum seekers – because they do not read LGBT media, have had children, or just are able to pretend to be straight.

And during our ‘ally’s’ time as prime minister, hate crimes against LGBT people increased year on year, more than doubling between 2015 and 2016. Cameron’s such an ally that more than half of those victims don’t feel respected or satisfied by the police response.

Some, like PinkNews, argue Cameron can’t be held responsible for this increase. But Cameron has done nothing to challenge oppression of LGBT people, even at the time of his lauded equal marriage vote, within his own party – let alone in society at large.

David Cameron might not be beating up LGBT people himself. But too often I’ve been worried to hold a boyfriend’s hand in public, be ‘out’ at work, or even wear clothes that might be ‘too gay’ for fear of verbal abuse at best. I’ve been beaten up at school for being pegged as gay, and have been at actual risk of physical assault for my sexuality today.

I know this isn’t because some people just decide to attack LGBT people out of nowhere. It’s because of the real divisions in society, which Cameron and his ilk maintain from the top.

Cameron has also expressed his ‘ally’ credentials by voting against same-sex adoption, against repealing Section 28, and against lesbian couples accessing ‘IVF’ pregnancy assistance. He even appointed MPs who had voted against pro-LGBT legislation as equality ministers – Theresa May, Maria Miller and Nicky Morgan. Their awards are probably next year.

An ‘ally’. Because during his time as prime minister, marriage equality became a thing. Never mind the real impact of his party. David Cameron and the Tories gain false credibility from PinkNews’s award while LGBT people suffer their actual policies.

The LGBT community doesn’t need ‘ally’ awards, it needs to rebuild a militant LGBT movement, with trade unions and other campaigning groups. We need a mass workers’ party, to build real political representation, to fight against cuts and capitalism, for equality and genuine liberation for all.