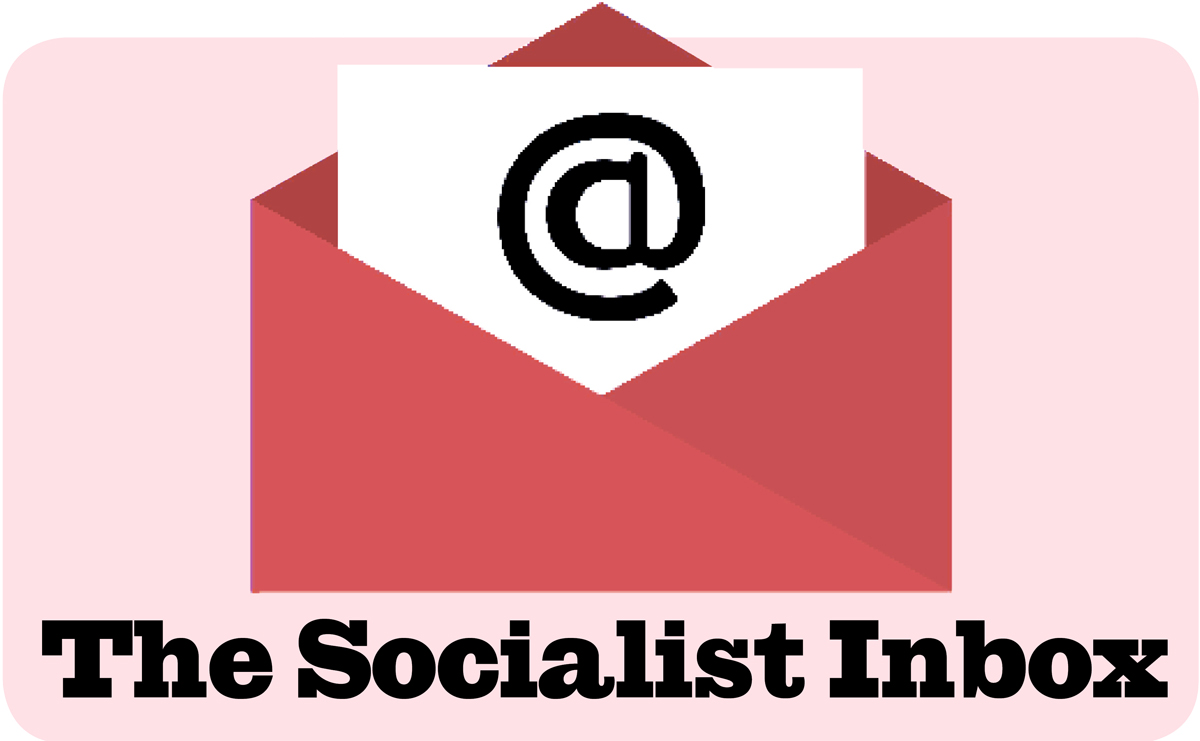 Niall Mulholland’s article on the 1956 Suez crisis graphically explained the large-scale opposition there was – among not just people in the neocolonial world, but also in the nations participating in this military adventure.

My father was in the second batch of troops sent over. They were only sent as back-up in case the first wave of troops encountered large-scale resistance from the local population.

He was confined to barracks for the duration of his stay, and was expressly forbidden to fraternise with the local population. The military top brass was petrified that if troops fraternised with the locals they may disaffect or mutiny. In part this mood would have been driven by large-scale opposition in Britain.

It is interesting to note that Suez was the last military escapade which actually went ahead where there was a difference of policy between the two main political parties. This shows that even parliamentary opposition can provoke movements that limit the capitalists’ room for manoeuvre.

It was packed at our local picture house for the showing of the latest Ken Loach movie ‘I, Daniel Blake’. I had heard mixed reviews and was interested in how it compares to my own experiences and those around me.

I was very sceptical when I sat down, but was immediately drawn in. I remember when my mum was deemed fit to work despite nearly collapsing in the assessment. I remember seeing her gradual loss of weight from stress and sickness while she was going through appeal.

Like many others, the original decision was overturned and she got reinstated with her benefits. But that was after months and months of stress, trying to look for work while knowing full well she was not well enough.

I also remember a guy coming into our local Unite Community centre, deemed fit to work as he managed to walk his children to school each day, despite the fact he could then not move for the rest of the day.

I had the embarrassment of when a fellow trade unionist gave me a fiver as I didn’t have enough food to eat and couldn’t afford sanitary products. I was on a zero-hour contract and my employer had refused to pay me. The DWP refused to give me benefits that week as I had admitted I had done work.

This is the real situation for many people every day. Rising rents, electric, gas and food costs with no increase in wages. I was one of the in-work poor. It was very difficult to combat my employer as if I stopped work I would be sanctioned and lose everything.

We need a minimum wage of £10 an hour so people can actually live without relying on benefits despite being in work. We also need a benefits system that does not condemn the poor and disabled, and provides enough that you can actually live off.

The report into Wallasey constituency Labour Party is a masterclass in distortion, and weighted naturally in support of the Blairite wing of Labour, which is protected by Wallasey’s continued suspension, with any candidate selection process to be implemented by regional mini-McNicols.

The report rebukes members with: “It appears that meetings in Wallasey have been increasingly adversarial and challenging for some time.”

It is not in dispute that bullying is unacceptable. But if challenging MPs or councillors is ‘bullying’, then the bullying of Jeremy Corbyn by the 170 Blairite MPs suggests the parliamentary Labour Party should have been suspended long ago.

Horror of horrors, some members are accused of demanding that Labour – yes, Labour – councillors should refuse to carry out cuts. As that is the policy of the Wales Trade Union Congress, Unite the Union local government, Unison local government, the RMT union, the Fire Brigades Union, the POA union and many others, should the whole labour movement be suspended?

In 1985, a similar report was published by Neil Kinnock’s witch-hunt committee into the Liverpool district Labour Party. We challenged it in court, and the judge threw it out on the grounds that it was based on tittle-tattle, gossip and innuendo, and therefore totally unreliable as evidence.

Unlike then, the tide of history is flowing against the Blairites. A mass response of all those committed to anti-austerity and internal democracy is now essential to force this discredited right-wing bureaucracy to retreat.

The working class needs a leadership which fights the Tory attacks on the poor and needy, rather than attacking its own membership.

When Tom Watson said at Labour Party conference that capitalism is not the enemy, and that big firms pay the taxes that fund our public services, he was wrong all the way round. Google avoided their taxes for eleven years, paying a paltry sum.

There is an answer. The government manages to collect tax and national insurance from me and about 30 million other workers on a weekly or monthly basis.

Why can’t they do the same with big business? They pay some tax each month, and if they think they have overpaid at the end of the year, they can claim it back – as lots of others have to do.