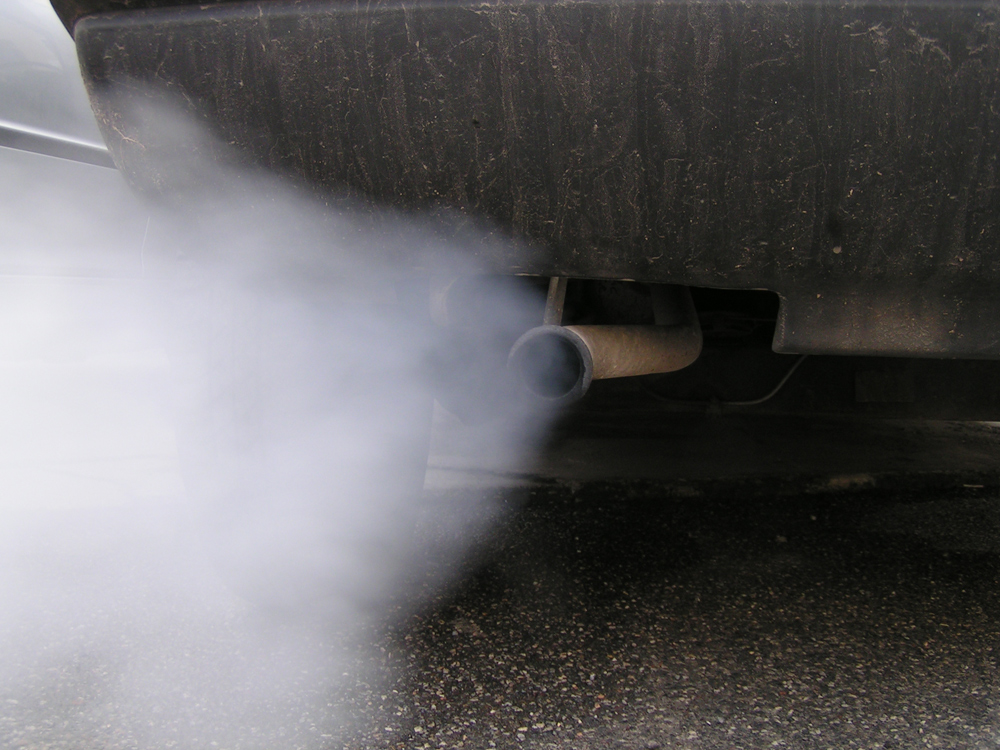 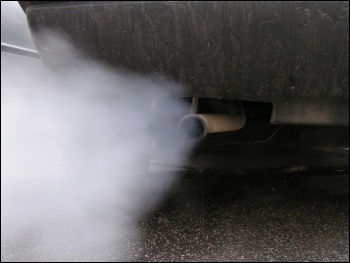 It’s supposed to be safe but it kills more people than obesity or alcohol – the air we breathe.

Second only to smoking in its harmful effects, particulates (soot) and nitrogen dioxide – emitted largely by diesel vehicles – kill 30,000 and 10,000 people respectively in the UK every year.

Yet the government is doing nothing to curb this invisible killer. Recently a green campaign group won a court judgement which said the environment secretary’s ‘Air Quality Plan’ for cleaner air in the UK by 2020 (2025 in London) was flawed.

This followed a ruling won by ClientEarth in 2015, in which Supreme Court justices said “immediate” action was needed to address harmful air pollution.

Theresa May and her ministers accepted the judgement, but that doesn’t mean any progress on improving air quality. The Tories’ decision to press for a third runway at Heathrow will only worsen air pollution in London and the south east.

The car industry is equally guilty. Data on emissions from ‘cleaner’ exhaust systems were recently found to have been falsified by the likes of manufacturer VW.

The only realistic way of reducing air pollution is to drastically reduce road vehicle traffic. But without a massively expanded, cheap, safe, and fully integrated public transport system alternative, then people have little option but to continue to drive their cars.

To clean up the environment requires huge investment in green technology and transport systems. This is something that capitalists, motivated by the pursuit of profit, aren’t prepared to make.

We have to fight instead for a workers’ government that would introduce environmentally friendly socialist measures, as part of a democratically decided economic plan.