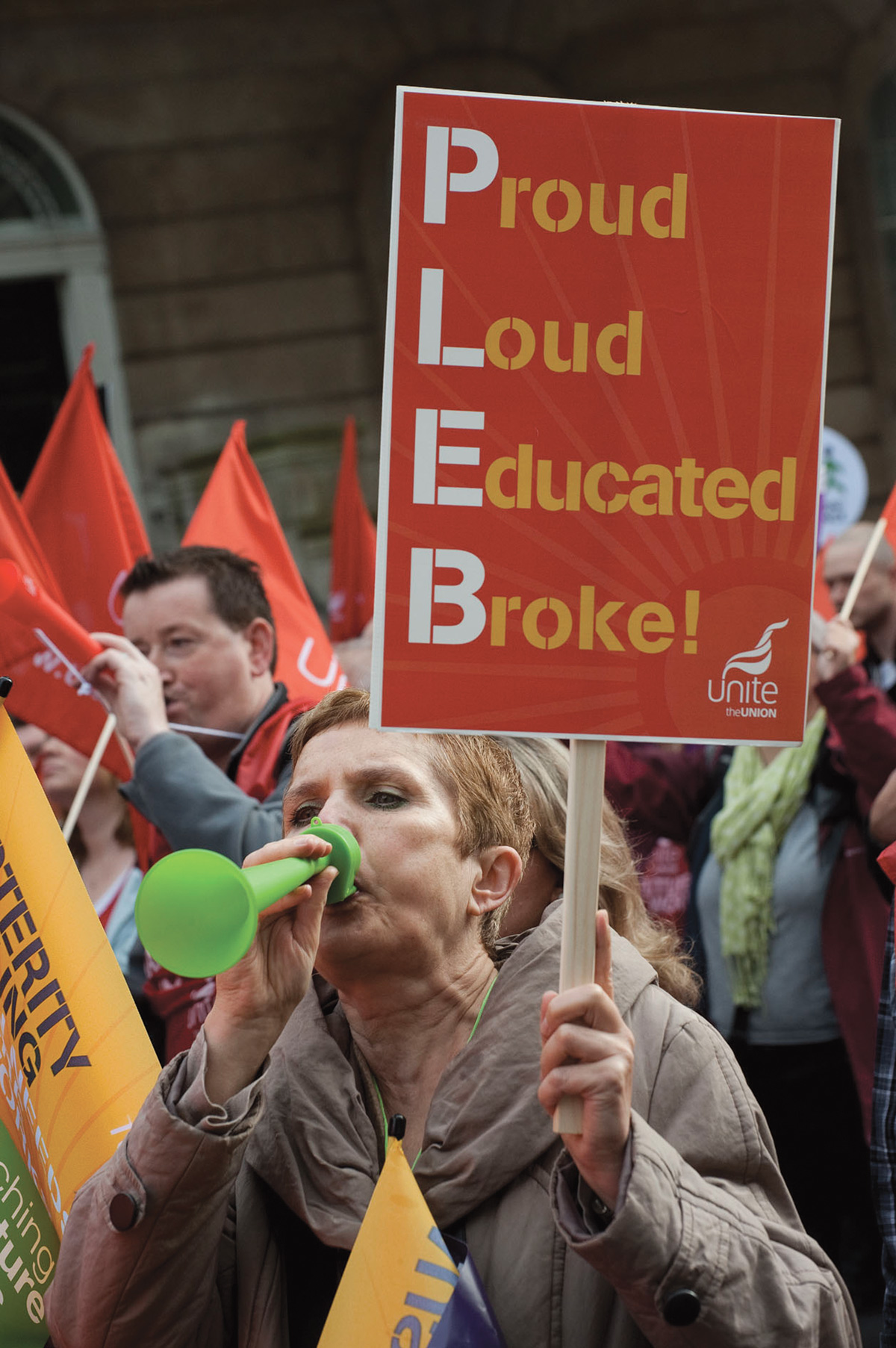 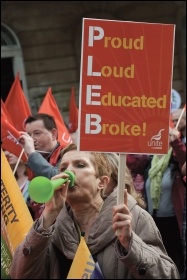 Every year, 54,000 women are pushed out of their jobs within 12 months of returning from maternity leave, photo by Paul Mattsson   (Click to enlarge: opens in new window)

About 54,000 women a year are pushed out of their jobs within 12 months of returning from maternity leave – that’s 11% – according to the Equality and Human Rights Commission (EHRC).

This practice is going unchallenged, as most women cannot afford the costs of a tribunal. In fact only 1% have actually challenged their employers. This is down to the £1,200 charge for tribunals the Tories and Lib Dems introduced in 2013.

It is costing businesses £280 million a year to hire replacement staff and make redundancy payments. Add this to the cost to the state in benefits for those women who lose their jobs. As well as being clear sexist discrimination, this means losing experienced workers from the workforce.

For those who manage to stay in their jobs, many find their pay reduced, projects they were working on passed to ‘more committed’ team members, not considered for promotions, and receiving lower pay rises and bonuses.

I had the frustrating experience where, one week after having my first son, my boss announced that there was a team leader vacancy within my team! I was only one week into my maternity leave, and had no knowledge this was on the cards.

I had ten years’ experience with the council as an engineer, but obviously the promotion wasn’t intended for me. I was ‘safely’ out of the way for six months.

The EHRC has now called on the government to extend its time limit for tribunals to six months, and is promoting flexible working. By improving the chance of getting to a tribunal, companies can be held to account by more women being able to challenge them.

But we need more than this. The Socialist Party fights for free childcare, adult care and education for all; the abolition of employment tribunal fees; full maternity and paternity pay; and a socialist society that can begin to end all sexist practices and attitudes. Then both women and men alike can start to see real change.