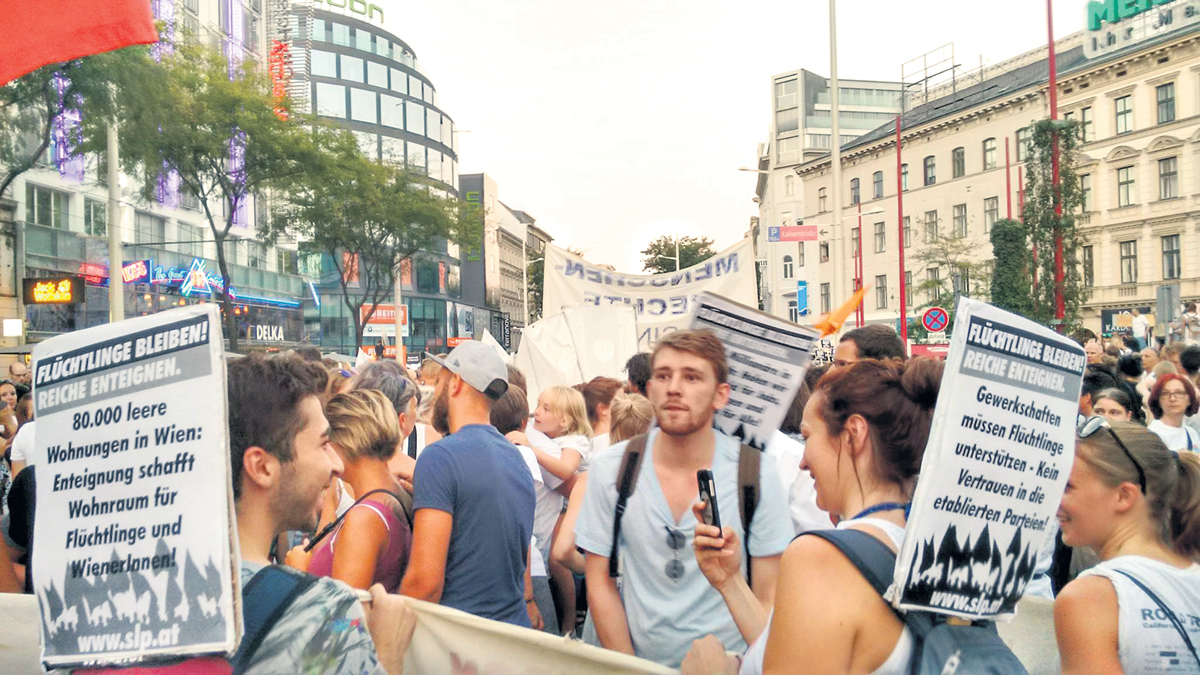 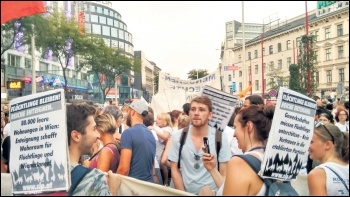 Austria’s far-right Freedom Party presidential candidate Norbert Hofer failed to win the re-run election against former Green leader Alexander Van der Bellen. The election result in May, which Van der Bellen won by less than one percentage point, had been cancelled due to declared technical irregularities.

This time he comfortably won (53% of the vote) in a polarised election, but the size of Hofer’s vote (46%) means that the Freedom Party (currently the third largest party in parliament) looks likely to make substantial gains in the next general election.

This is because of the failure of the establishment parties’ “grand coalition” to resolve the major economic and social fears and questions facing many Austrians.

Like Trump in the US, or Marine Le Pen’s far-right National Front in France, or Farage and Ukip in Britain, right-wing populist politicians and parties have been able to exploit an increasingly politically disenfranchised working class electorate by playing on economic uncertainties and by scapegoating refugees along with religious and ethnic minorities.

Moreover, traditional parties, in particular former workers’ parties, have been unable to target society’s real parasites – the capitalist class and the profit system.

One factor widely quoted in Hofer’s defeat was his association with other European far-right parties’ anti-EU stance. However, it appears that many in Austria, at this stage, do not wish to leave the EU.

However, no sooner had the liberal establishment in Europe breathed a sigh of relief over Austria’s presidential result then it was left proverbially holding its head in its hands with the trouncing of pro-EU prime minister Matteo Renzi in Italy’s constitutional referendum.