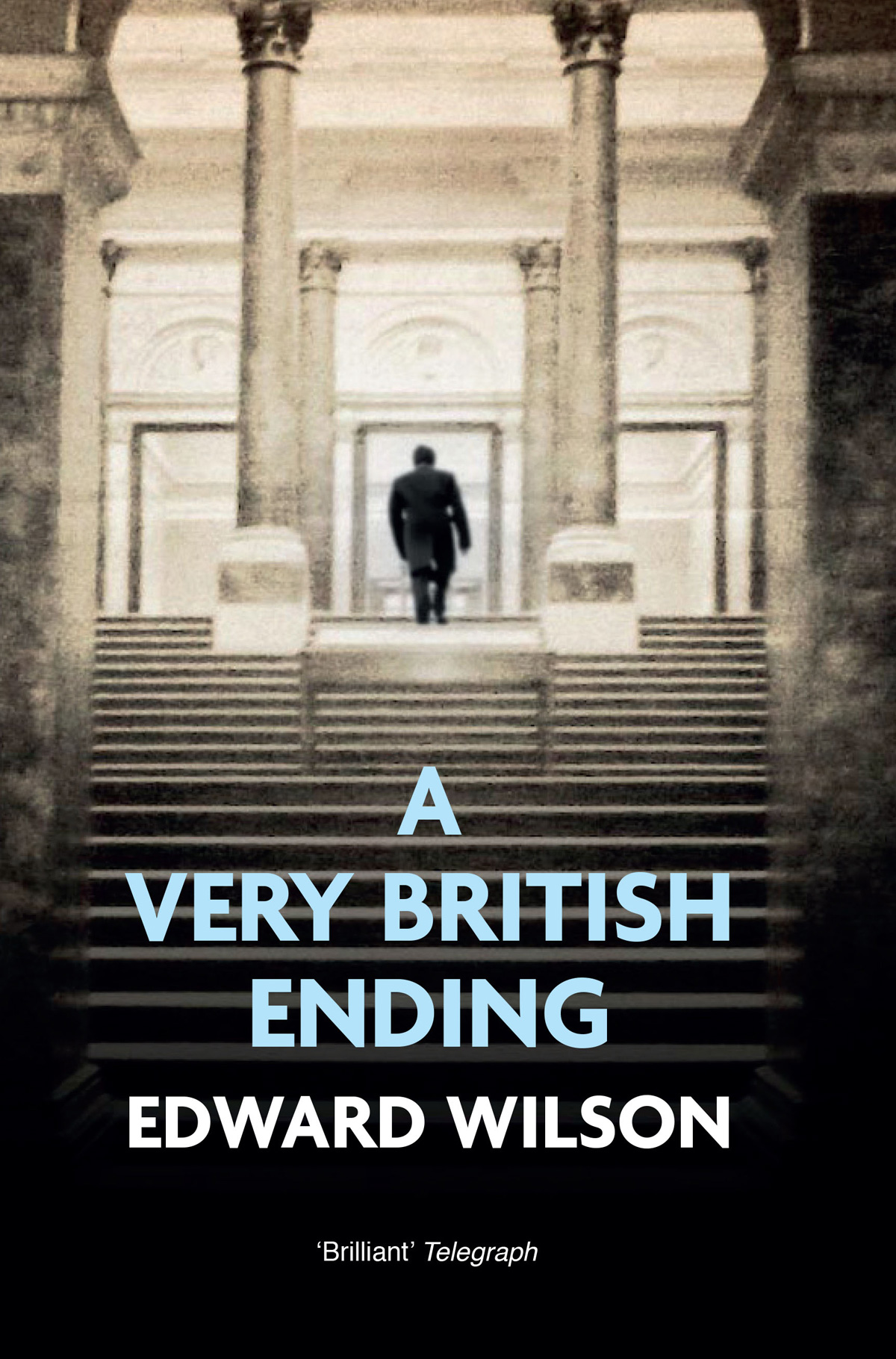 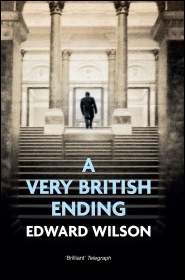 ‘A Very British Ending’ tells the story of real political events through a fictional spy   (Click to enlarge: opens in new window)

Rarely does a political spy novel contain so much historical fact, written in such a gripping manner as Edward Wilson’s ‘A Very British Ending’.

Like his other novels, this one, first published in 2015, makes no attempt to mask the author’s own socialist political sympathies. For reasons that are self-evident, his novels have received scant coverage in the press and media. They have simply buried it.

This story charts the drama of events which unfolded in Britain in the 1960s and 1970s, centred around the attempts of the security services to undermine and overthrow Harold Wilson’s Labour government. It is portrayed through the eyes of William Catesby, a dissident MI6 agent, and his boss Henry Bone, who struggle to thwart the plots and coup against Wilson.

Harold Wilson, in 1947, was president of the Board of Trade – the government department in charge of international commerce. He had overseen the selling of Rolls-Royce engines to the Soviet Union, in line with an agreement made prior to his appointment.

Wilson was warned at the time by Prime Minister Clement Attlee and Chancellor Richard Stafford Cripps that this could well become a poisoned chalice. Indeed it did, as Wilson was never forgiven by the CIA, or sections of the British security services, for allowing the deal to go ahead.

Later he resigned from the Labour cabinet in protest at the introduction of prescription charges, which was linked to opposition to increased defence expenditure. For all these reasons, the security services viewed Wilson with extreme suspicion. In fact, as the book explains, they suspected him of being a Soviet agent.

Hugh Gaitskell – the favoured candidate of Labour’s right wing, as well as the capitalists, the CIA , MI5 and MI6 – died at an early age, vacating the Labour leadership. This paved the way for Wilson’s election as leader.

The real class nature of the Labour right wing is well portrayed in the novel.

In 1956 a house party is hosted by Hugh Gaitskell – or “Gaiters” as his friends called him – in the leafy London suburb of Hampstead. Present is Kit Fournier, CIA agent and labour attaché at the US London embassy, together with other friends from the ruling elite of capitalist society.

“The house was bursting with refined British voices and urbane British elegance… They [the CIA] were grooming the non-socialist pro-American wing of the Labour Party for power – an Oxbridge-led elite that felt comfortable within the traditional ruling circles of Britain.

“There was no way that Washington was going to let its unsinkable aircraft carrier be taken over by mutineers,” observes Catesby.

When Militant was attacked by the Labour Party right wing in the late 1970s and 80s, we published a pamphlet exposing the links between the CIA and Denis Healey, who was chancellor and then shadow foreign secretary, and the rest of the Labour right.

The novel runs through the subsequent elections which Labour won in 1964, 1966 and again in 1974 under Harold Wilson’s leadership. The background to these events was a massive upsurge in class struggle and strikes.

“Enemies of the state”

At the time, a section of the ruling class and state machine was flirting with the idea of overthrowing the Wilson government – by a military coup if necessary. The Times even ran an editorial headlined “Is Britain heading for a military coup?”

These events are centre stage in Wilson’s novel. In real life, tanks and army divisions were deployed to Heathrow airport – on two occasions, without Labour’s defence secretary even being informed.

A retired general in the novel mobilises a secret “army” to break any general strike or sabotage by the domestic “enemies of the state”. In real life, retired general Walter Walker organised such a force, called ‘Civil Assistance’, as covered in both Militant and the establishment press at the time.

Discussions within the clubs of the ruling elite and maverick sections of the “secret state” are well depicted and centre on plans for a coup headed by a member of the royal family. In real life it was subsequently revealed that former navy chief Lord Mountbatten and ‘dissident’ elements in the state machine had considered such options.

As an unnamed press baron in the novel sates: “There is no constitutional problem involved. The oaths of allegiance taken by the military are to the Crown, not to elected members of parliament.”

At the time the majority of the ruling class and state machine in Britain held back. They pulled the rug from under the coup plotters, as they viewed such drastic measures as not in their interests at that time.

This is reflected in the novel when an unnamed member of the royal family storms out of a meeting. A banker later does the same, declaring to the general present: “I am not taking orders from you.”

The undemocratic removal of Edward Gough Whitlam’s left-wing Labor government in Australia using the reserve powers of the monarchy, the military coup in Chile, and many other events are all drawn into the drama.

Correctly, Edward Wilson dismisses the idea propagated in Washington and parts of the British secret state that Harold Wilson was a Soviet agent. “He is not even a socialist, let alone a Communist,” comments Catesby at one stage.

In spite of this, Catesby is rather too sympathetic towards Harold Wilson. Although he was the candidate of the Labour left, he reintroduced prescription charges, had attempted to introduce the anti-union ‘In Place of Strife’ legislation, and more.

Significantly, Edward Wilson challenges the CIA’s idea that the aim of the Soviet Union was “world domination” through international revolution. Catesby even invokes Trotsky to refute these claims.

“Catesby stared into the fire. The ‘Team B’ Americans seemed unaware that Trotsky’s scheme for world revolution had been rejected long before Trotsky had been murdered with an ice axe.

“Since then, the Soviet Union had turned into a paranoid inward-looking state. Catesby reflected – and not for the first time – what would have happened if Trotsky had come to power instead of Stalin. And what role, thought Catesby, would he himself have played in such an alternative universe?”

This is a dramatic and highly enjoyable novel based on real events. Edward Wilson, a native of Baltimore in the United States, served in the Vietnam War in a special forces unit. Following this he renounced his US citizenship, and eventually emigrated to Britain where he became a teacher and later a novelist.

A Very British Ending does not disappoint. Even as a work of fiction, it gives valuable insight into how the British ruling class will react to defend its interests when it feels threatened.