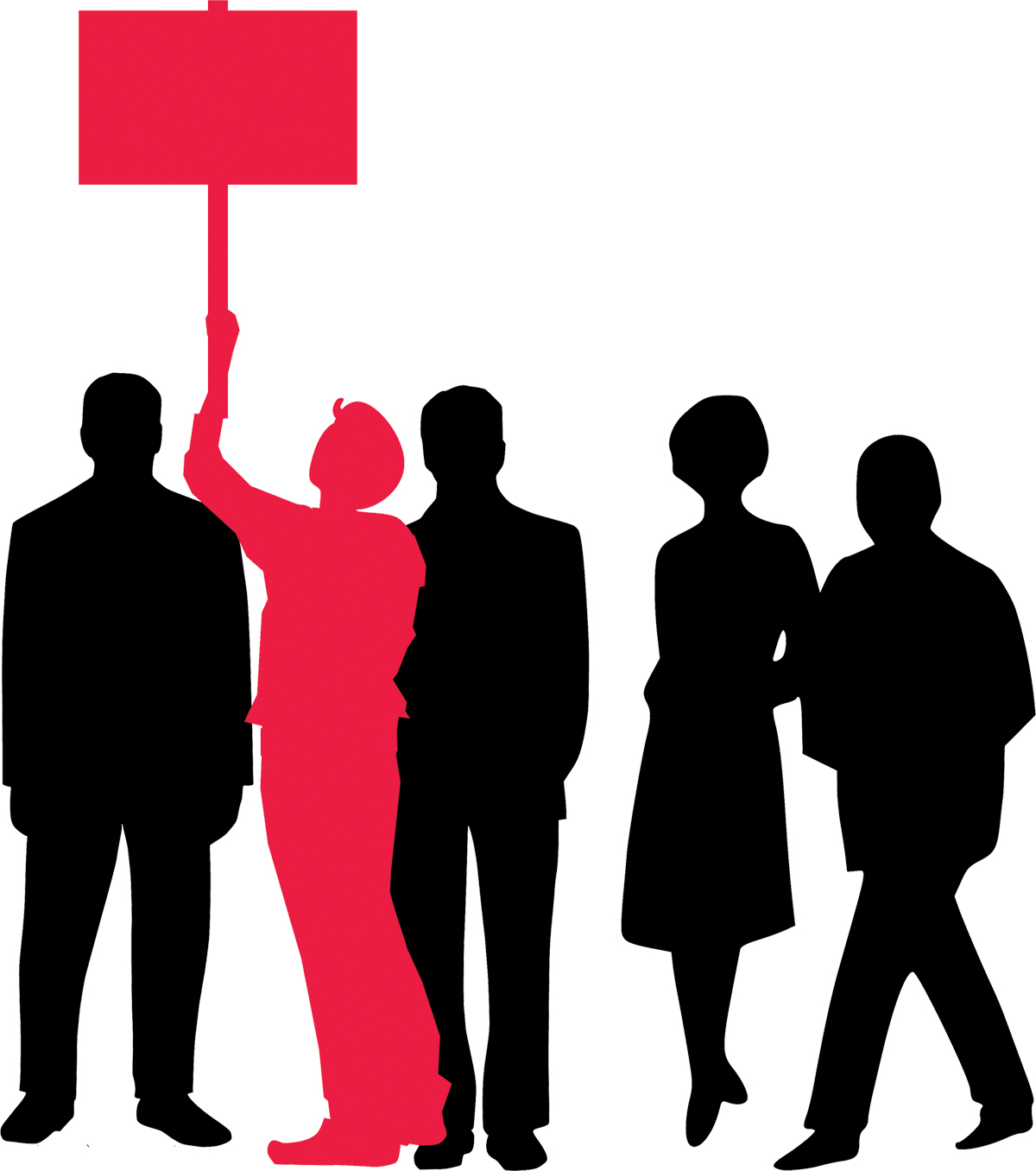 Labour’s right-wing machine is intent on isolating any hint of left policies   (Click to enlarge: opens in new window)

The situation in Wallasey Constituency Labour Party (CLP) has continued to escalate.

Labour Party members around the country were contacted by party officials to take part in Labour’s day of action for the NHS. This included Wallasey CLP, which has been suspended since July 2016.

They were informed that their suspension was to be extended until March at least, with no explanation, but members were asked to leaflet and campaign on the day!

It also emerged that the vice-chair of Wallasey CLP is subject to investigation by Labour’s Blairite-dominated National Executive Committee’s (NEC) shadowy compliance unit for objecting to the one-sidedness and several proven lies in the report issued last autumn.

In essence he is being investigated for investigating the investigation. Such is the world of the Blairites – if you can’t control it, then ban or suspend it.

We support mandatory reselection. If the Labour right think their way is the only way then let their constituents and party members decide. The Labour NEC has rigged the candidate selections for the forthcoming elections in Copeland and Stoke Central, picking anti-Brexit, anti-Corbyn candidates.

Should they lose, they will use this as ‘evidence’ that Corbyn is unelectable.