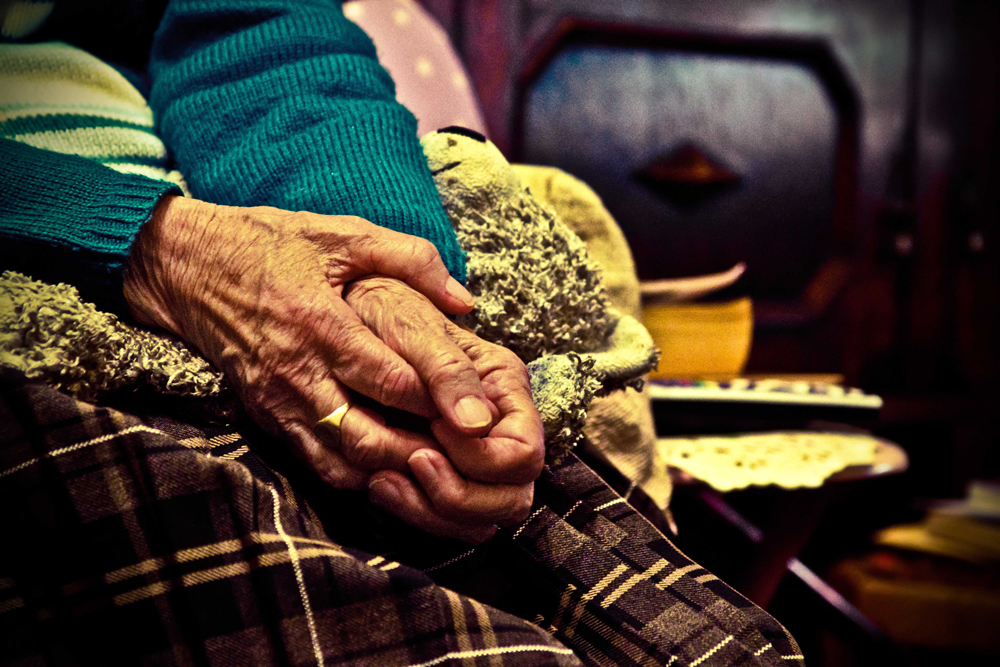 They must have hired a PR firm to give Cumbrians the false, glossy impression that they have initiated a big step forward. In fact they have been forced to build two new homes because it is now a statutory requirement. Of course the Socialist Party welcomes these improvements, but we are outraged that the council hides the fact that they are taking away most of the beds needed by the elderly and disabled.

They promise us that existing staff and residents will transfer to the new buildings. In fact staff have already been cut and many of the residents won’t be with us in two years.

Their figures of current occupancy levels of 50% to 72% are part of a breathtakingly dishonest piece of propaganda to make us think there is a lack of demand. The truth is they are refusing new admissions, winding staff levels down and turning people away.

This spin has been answered in Socialist Party leaflets, articles and the covering letter of our 1,300 strong petition, and Labour members have confronted the council with the truth that this is just putting a gloss on implementing Tory spending cuts. If Labour truthfully alerted local people to the horror facing old people and their families, and mobilised them to fight off the Tory attacks, we would support them. But if they let the Tories off the hook they will pay the price.