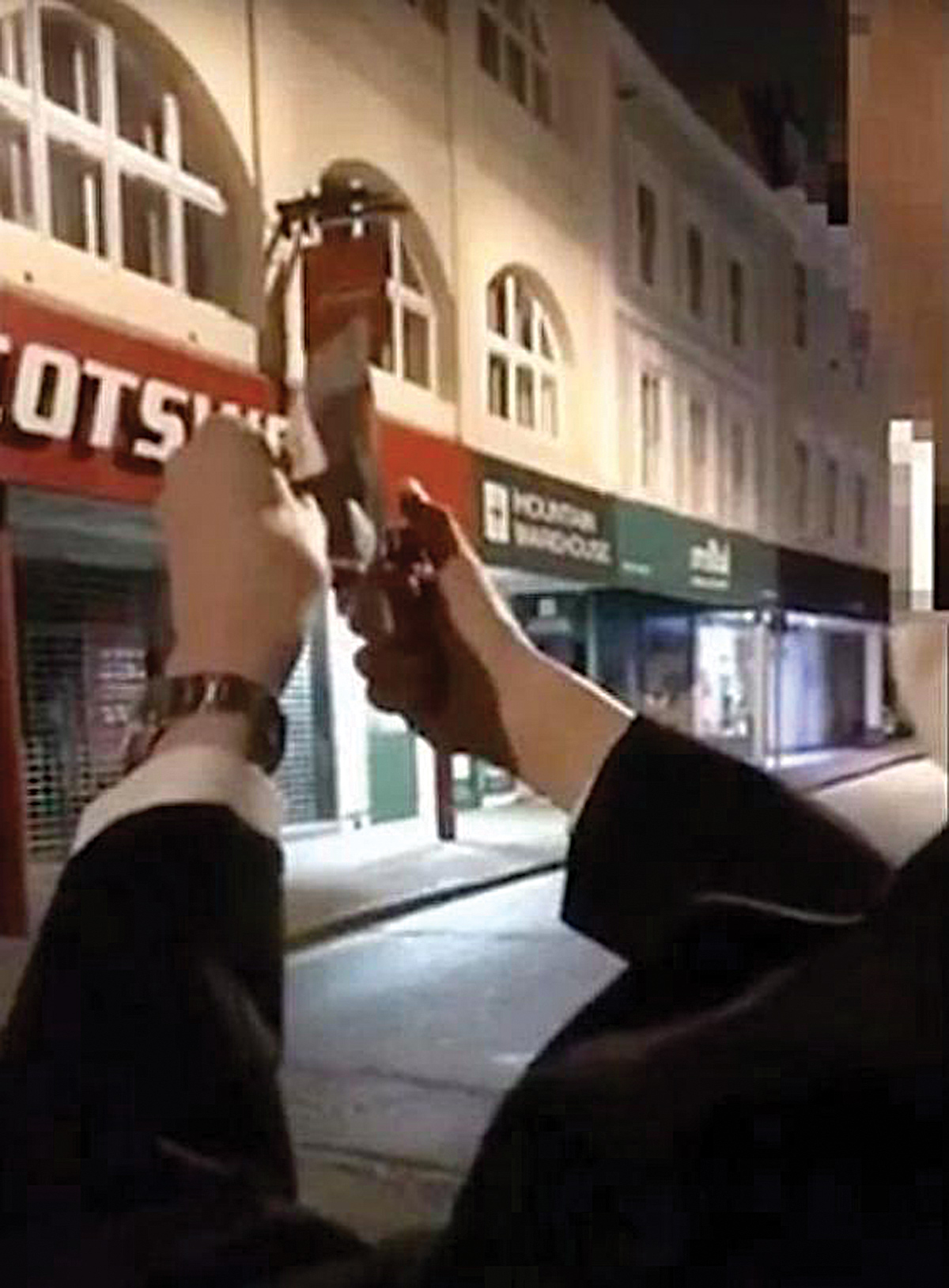 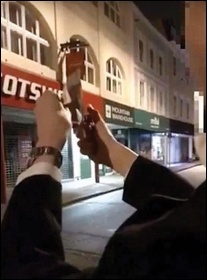 This is Tory Cambridge student Ronald Coyne trying to burn a £20 note in front of a homeless man.

The appalling incident found its way onto YouTube. It led Cambridge University Conservative Association to expel Coyne from membership.

Forcing people onto the streets through job cuts, poverty pay and bloodsucking rent hikes is totally acceptable, of course.

There was a frightening incident on Walthamstow market while the Socialist Party was doing its usual Saturday campaign stall recently.

A man collapsed opposite where we were selling the Socialist – we think he had a diabetic fit. His daughter and wife were screaming and people gathered round to help and to call an ambulance.

The man came to eventually, but the ambulance never came. His daughter told me that he had been told to go home and call 111!

There was a time when an ambulance would have turned up quickly, even if the situation turned out to be a non-emergency. More than ever we need to encourage people to come on the demonstration on 4 March and to fight to defend our health service.

A court has awarded greedy bosses at Arriva Trains Wales £616.30 from a pregnant women – for not buying a £2.30 rail ticket. Lauren Bolt explained that the ticket machine was broken.

No to punitive fines and outrageous ticket prices. Nationalise transport under the democratic control of workers and passengers.

Premier League star Dejan Lovren has lent his support to refugees escaping war. The Liverpool centre-back was himself a child refugee after his family fled Bosnia.

“When I see what’s happening today I just remember my thing, my family and how people don’t want you in their country. I understand people want to protect themselves, but people don’t have homes.

“It’s not their fault; they’re fighting for their lives just to save their kids.”

The Socialist Party fights for an end to austerity, and mass investment in jobs, homes and services for all – those already here, as well as those chased across the planet by bombs.