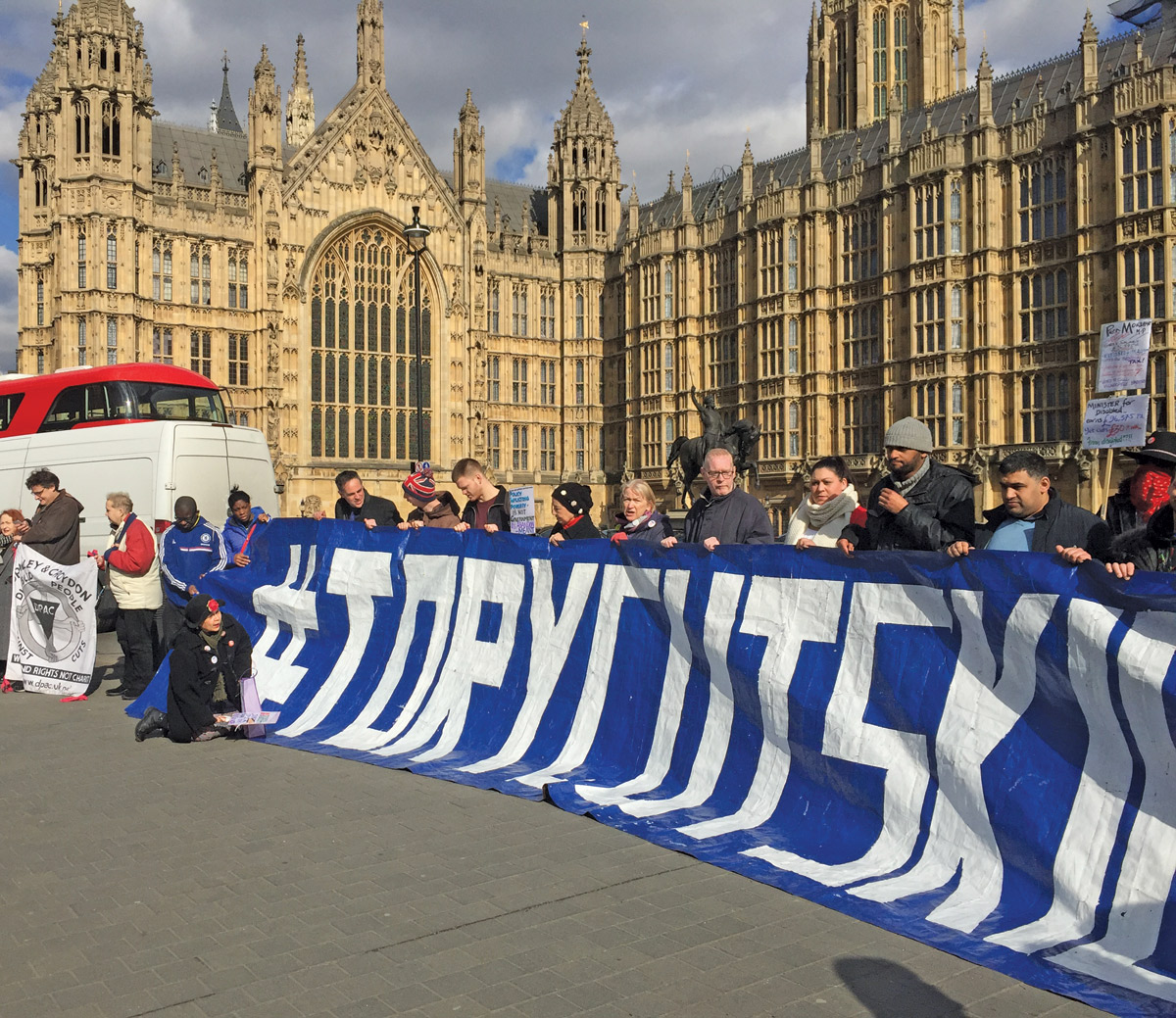 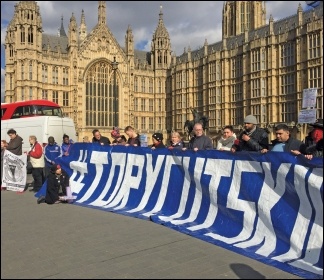 Despite two tribunals ruling that the Department for Work and Pensions should expand the reach of the ‘personal independence payment’ (PIP) disability benefit, the government is bringing emergency legislation to stop it.

Theresa May might want to present her government as one for ‘hard-working people’, but the reality is that the austerity era continues.

PIP is received by some people with disabilities as a compensation for the extra costs a disabled person has. It is given for expenses for “daily living” and for “mobility”.

The Tories brought PIP in to gradually replace ‘disability living allowance’ (DLA). That already meant reduction in the amount of money received by disabled people. PIP is also points based, so many people stopped getting the payments because of their score, including Paralympic athletes!

If they go ahead with this, 160,000 disabled people will be affected. To rub salt into the wound, Tory policy chief George Freeman said in an interview that money should only go to “the really disabled people” and not those “who are taking pills at home, who suffer from anxiety”!

Once more the Tories show their utter contempt – despite their proclamations to the contrary – for people who live with disabilities. And they try to divide and rule by claiming disabilities related to mental health issues are less real than physical disabilities.

For disabled people, this move is another blow on top of constant attacks to their rights and welfare. DLA and PIP money is important for being able to live a dignified and independent life.

Scrap the Tories’ welfare counter-reforms; scrap the points system in PIP; abolish work capability assessments; invest in jobs, homes and services for all. Organise and fight back!

This version of this article was first posted on the Socialist Party website on 1 March 2017 and may vary slightly from the version subsequently printed in The Socialist.