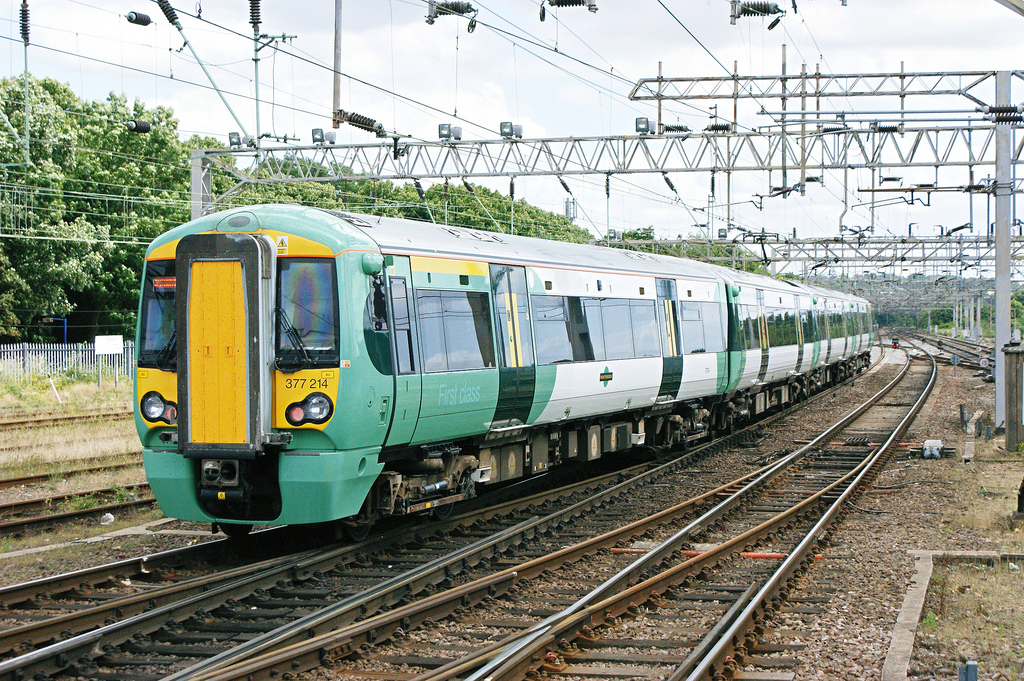 Aslef offer: Unity needed with the RMT to defeat DOO on Southern

Members of train drivers’ union Aslef on Southern Rail are being balloted for a second time on an offer from the company to resolve the dispute over driver only operation (DOO) of trains.

The ‘new’ offer is apparently little different to the original one which was rejected. If that proves to be the case, Southern drivers should reject this offer as incompatible with stated Aslef policy that there will be no extension of DOO.

There are elements of DOO already across companies, that is why the policy is framed as no extension.

It is not just the jobs, pay and conditions and training of guards which is at stake but the safety of all rail staff and users. It is true that Aslef does not represent or negotiate for guards, the RMT does. But drivers rely upon guards for our safety, so any change to their role affects us directly. Many newly qualified drivers have good reason to thank experienced guards for their support.

It is time to oppose any detrimental changes to working conditions in the rail industry as a whole. We can only defend ourselves if we defend others as well. Jobs and conditions should be defended whether they are on the train, the track, the signal box or the station.

There is an opportunity for the rail unions to work together against unpopular train companies which are putting profits first, and against the government, to lay the basis for a publicly owned, democratically run rail industry.

Aslef and the RMT are taking joint action in a London Underground night tube strike on 8 April.