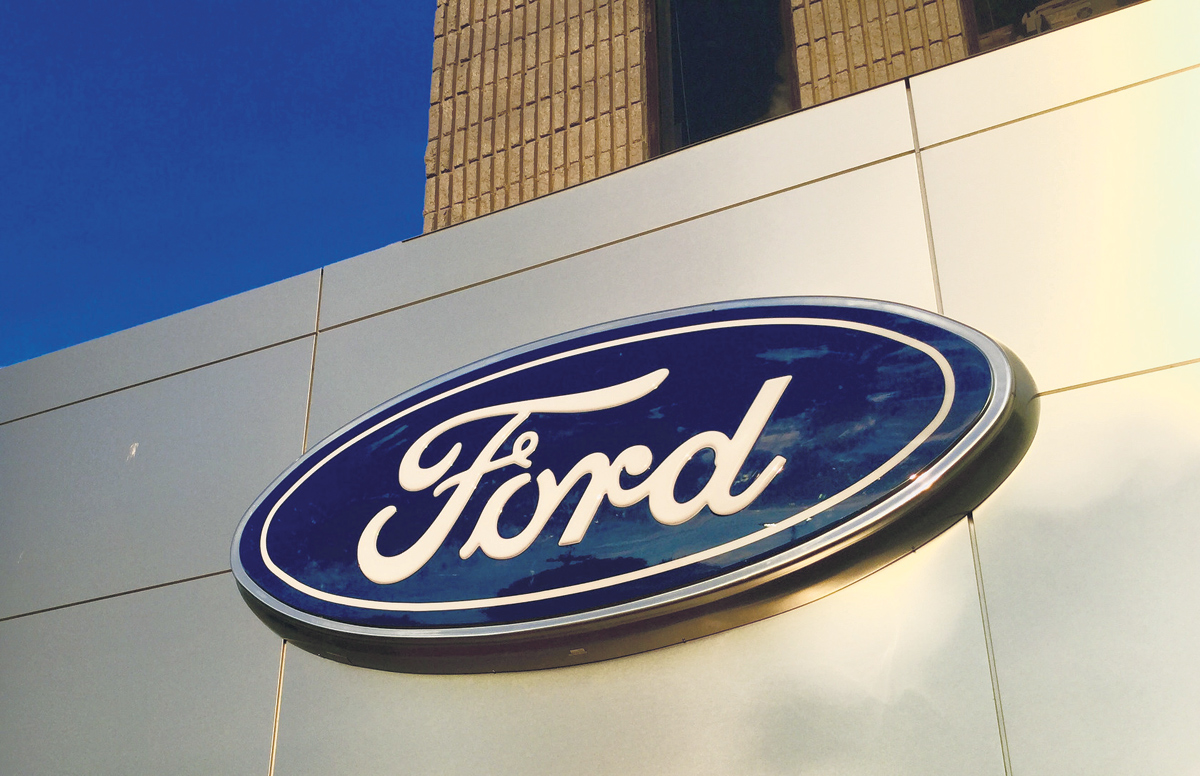 Bridgend Ford workers have sent a huge statement of intent to Ford by not being available for overtime. They are telling Ford: come to the table and commit to sourcing that makes the plant viable for all those who want to work in it, or there will be action.

It is absolutely correct to tell Ford and the politicians in Cardiff and Westminster that it won’t be ‘business as usual’ when the sourcing plans mean the plant won’t have a future.

It was also necessary to show management that their outrageous behaviour in taking back union leaflets and writing letters to workers about overtime won’t intimidate the shop floor.

Actually, supervisors, engineers and staff are union members and facing the dole as well and therefore must link up with the hourly-paid.

The action means that the momentum has been maintained after the 1 March plant meetings with Unite leader Len McCluskey. It was absolutely correct to give Ford a time-limit and pressure must continue to be put on them. There should be another series of plant shift meetings to discuss and set out a plan of action. This will give confidence to workers that something can be done.

A ballot for industrial action must be prepared properly to ensure that it will be clearly won. And the union must tell the company that any attempt to take machinery out of the plant, without a new sourcing agreement, would be stopped and met with a stoppage.

There must be an appeal to the communities across South Wales that are served by the plant that closure would be a disaster to the whole Welsh economy. It’s not just 1,800 Ford jobs at stake but perhaps as many as ten times that in the supply chain and the wider economy.

Why not lobby the Welsh Assembly, with the union putting on transport for workers and their families to Cardiff Bay? This would keep the fight for a future of the plant in the limelight, especially if there is an industrial action ballot going on at the same time.

There should also be plans to protest outside Ford’s HQ in Essex, linking up with the other plants. Bridgend closing doesn’t make them safer but more vulnerable.