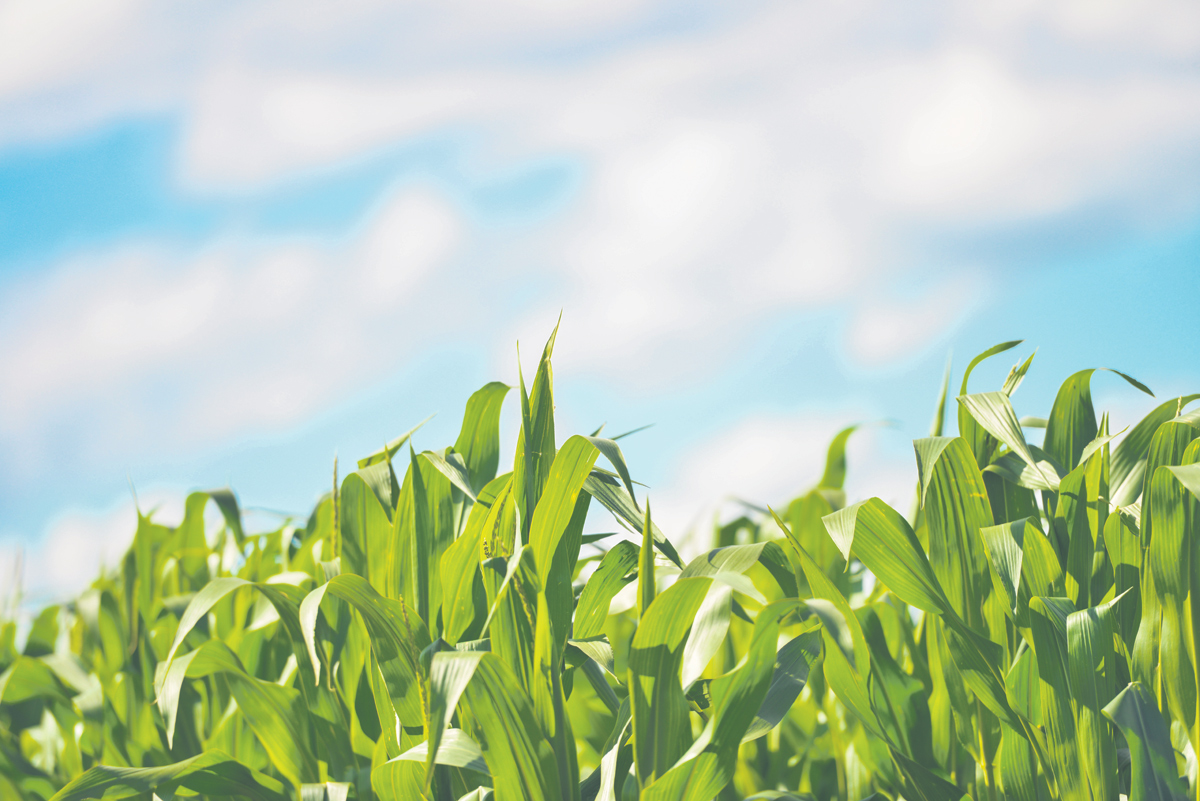 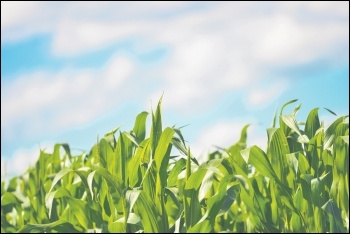 Capitalism has proven incapable of solving the problems of growing and distributing food   (Click to enlarge: opens in new window)

How to feed the world? That is a question that capitalism has never been able to solve, with one-third of the world’s total population suffering malnutrition. Even in the economically advanced capitalist countries like Britain growing numbers are reliant on food banks.

The development of the ability to cook food was one such milestone. As food writer Michael Pollan comments in his book Cooked: “Freed from the necessity of spending our days gathering large quantities of raw food and then chewing it, humans could now devote their time, and their metabolic resources, to other purposes…”

While this hasn’t removed the double burden on women, the advent of ready meals, takeaways, etc, meant less time spent preparing food. While less labour is performed in the kitchen today than in the past, working hours are longer.

Crises of food supplies have often been at the centre of social revolts. In the Russian Revolution, the protests on International Women’s Day 1917, which kicked off the revolution, were led with demands for ‘bread and herrings’.

The provision of high quality canteens should also be extended to ‘public restaurants’ catering for those in smaller workplaces, for people outside of work hours or for those not working.

Freedom from the necessity of cooking and preparing food does not mean people would be forced to eat in public restaurants – many would choose to cook at home some or all of the time, including as a creative outlet. Decent quality kitchen facilities in housing would be necessary.

Under capitalism the drive in agriculture has been to ‘get big or get out’. This has been hugely environmentally damaging from being a net producer of greenhouse gases, soil erosion, pollution from agrichemicals and damaging biodiversity.

While extra labour is likely to be needed for harvesting, this should be trade union organised so that pay, terms and conditions are protected and standardised for all, with no ‘race to the bottom,’ and so that workers are not thrown on the unemployment scrapheap out of season.

In her book Shopped, Joanna Blythman points out: “The real value of loyalty cards to supermarket chains is that they are a means of gathering detailed information about buying habits, allowing customers to be targeted more effectively with tailor-made promotions.”

So it wouldn’t be difficult to open up the supply chains of a combined, publicly owned supermarket distribution network to corner shops, etc. This, combined with a nationalised financial sector that could supply cheap loans, would massively relieve some of the pressures on small business owners in the sector and would encourage fuller integration with the socialist plan.

Such a plan would attempt to source as much produce and goods in local areas in order to reduce ‘food miles’, meaning fresher produce and less environmental impact.