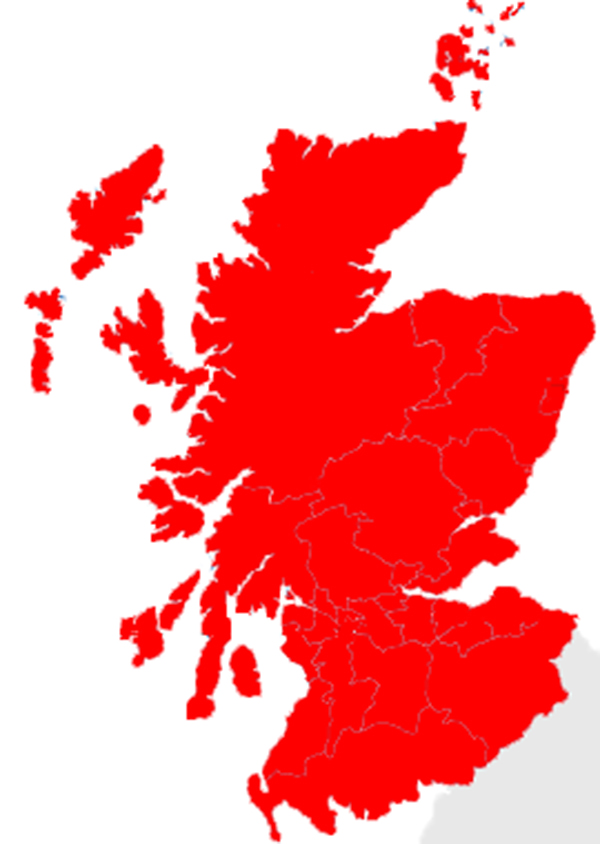 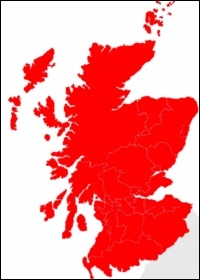 For example, when BBC Question Time was held in Edinburgh the day after the Labour manifesto was leaked, the audience reflected a big interest and enthusiasm for the progressive policies it contains. But it also reflected the barriers to rebuilding working class support for Labour in Scotland given the mistaken approach to independence.

There is real potential for Corbyn to win significant numbers away from the Scottish National Party (SNP) if a genuine left and socialist position was taken on the national question, as well as on how to combat austerity. But mistakenly the manifesto says:

“Labour opposes a second Scottish independence referendum and will campaign tirelessly to ensure that the desire to remain a part of the UK is respected.”

Corbyn has rightly made clear that Labour would “never again” campaign alongside the Tories to oppose independence. The disastrous decision to unite with the Tories in the ‘Better Together’ No campaign in 2014 is the major factor – along with the Blairite counter-revolution inside the party – behind Labour’s support plummeting in Scotland since then.

But he has also recently said: “I think that independence would be catastrophic for many people in Scotland. It would lead to turbo-charged austerity… because there’s a very low oil price and the high dependency on oil tax revenue.”

To oppose outright the genuine democratic desires of a big section of working class and young people of Scotland who look to independence can only undermine support for Corbyn.

Socialists have a responsibility to separate out the genuine democratic desires of the working class who see in independence an escape route from poverty and austerity, from the pro-capitalist SNP leadership who defend capitalism and would seek to continue its policies in an independent Scotland.

The role of socialists in this situation is to support the desire for independence, while explaining the need to carry through a rupture with capitalism and to fight for socialist change.

Socialist Party Scotland described the 2014 indyref as an “electoral uprising against austerity”. 1.6 million overwhelmingly working class and young people voted Yes to an independent state in the teeth of a ferocious campaign of opposition by the British and international ruling classes.

‘Project Fear,’ spearheaded by the Labour Party in Scotland, was the mobilisation of the billionaire-controlled media, big business and the political elite in a mass campaign of class hostility to the threat of the break-up of the British state.

The turnout was an unprecedented 85% – the largest participation in Scotland for any plebiscite or election since the introduction of universal suffrage.

It was a heroic attempt to find an escape route from unemployment and low pay, brutal poverty and cuts. No less was it a damning verdict on the political elite rightly held responsible for these crimes.

While the No side won by 55% to 45%, with the older generation and rural and middle class communities voting heavily against independence, it was in many ways a pyrrhic, empty victory that has not, as David Cameron claimed, “settled the question for a generation”. Instead, as we explained at the time, the “winners become the losers and the losers the winners.”

From a relative high of 41 MPs elected in 2010, Labour’s vote collapsed by the time of the 2015 Westminster election, returning only a single MP. It was wiped out across Glasgow and Clydeside, the historic crucible of the Scottish labour movement.

In May’s local elections Labour lost 133 councillors – one third of their total – as their share of the vote plummeted from 31% to 20%, paying the price for right-wing Labour councils implementing vicious Tory austerity.

Mistakenly, Jeremy Corbyn has not opposed Labour councils making these cuts. The Tories, as they did in the 2016 Scottish Parliament election, pushed Labour into third place.

In truth, the SNP leadership has been allowed to go unchallenged for too long by Labour’s nonsensical approach that has effectively handed over big sections of the working class to pro-capitalist nationalism by refusing to fight for the democratic rights of the Scottish people.

Support for the SNP is, however, also falling. Current opinion polls show Nicola Sturgeon’s party is on 40%, down from the 50% they won in 2015. This is a result of a widespread mood among sections of pro-independence working class people that the SNP has failed to deliver on its anti-austerity rhetoric. Yet so far Labour has been incapable of capitalising on this.

As a minimum Corbyn should, as he has done previously, make clear that he will support the right to a second referendum on independence. And that he’ll demand Labour MPs at Westminster vote in favour of a section 30 order to allow a “legally-binding” referendum to take place.

Jeremy can, as we have done, stand implacably for the unity of the working class and its organisations across Britain while advocating an independent socialist Scotland. This approach is summed up through the slogan of ‘a voluntary, democratic socialist confederation of Scotland with England, Wales and Ireland as a step to a socialist Europe’.

Corbyn and his supporters in Scotland could initiate a democratic conference of the labour movement, open to all trade union, anti-austerity and socialist forces to discuss a class approach towards the national question and how to confront austerity. This could lay the basis for the effective re-launching of a fighting, socialist alternative in Scotland.

A mass, working class left of this type could win huge support and effectively challenge the pro-capitalist, cuts programme of the SNP. Jeremy Corbyn and the Labour left need to urgently act to begin adopting such a policy for Scotland.