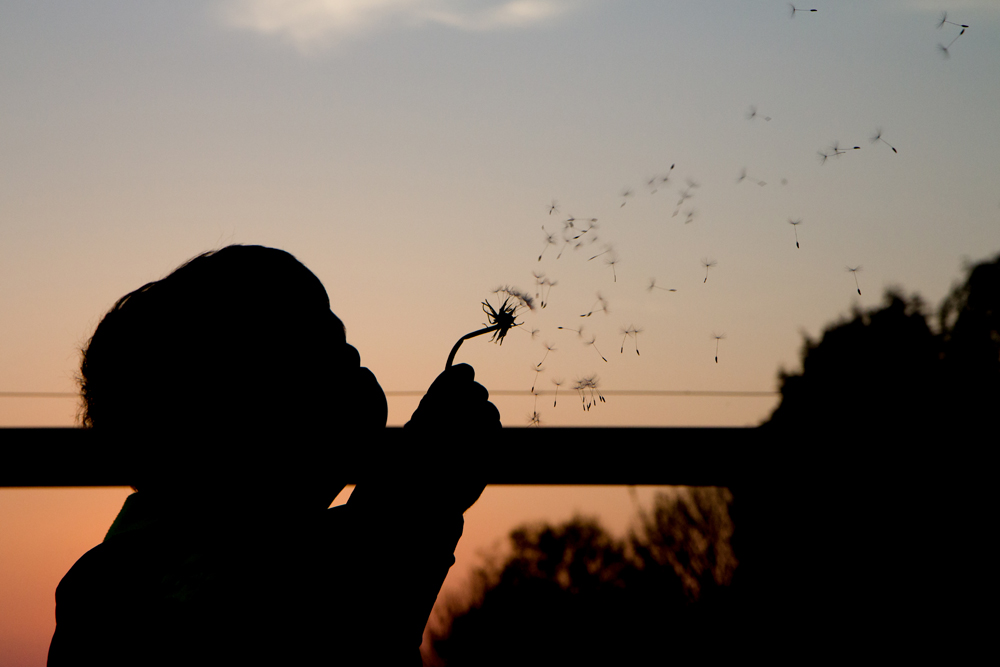 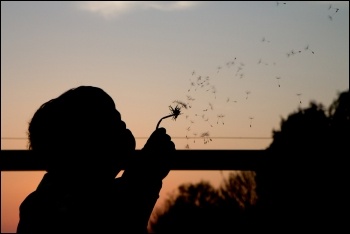 Over 31,400 more children were at risk of neglect or abuse in 2015-16 compared to 2010-11, according to a parliamentary report by the National Children’s Bureau.

Budgets dedicated to protecting these vulnerable children have been brutally slashed by successive Tory governments leaving a deepening crisis in child social care.

Researchers have predicted that the social care budget will have a deficit of nearly £2 billion by 2020 leaving more and more children in immediate danger. Almost 90% of directors of children’s services are finding it near impossible to protect the children in their care.

The true scope of this problem is impossible to know. The number of children living in extreme poverty or at risk of abuse is becoming more difficult to calculate.

As council budgets are slashed the thresholds for children being given extra support are rising. A child that might have been supported in 2010 may not be helped in 2017. This is particularly acute for disabled children.

This has created a ticking time bomb in social care as the foundations of early intervention are shattered.

Labour’s manifesto pledges moves towards a “National Care Service.” A government led by Jeremy Corbyn would fund local authorities to meet the basic needs of the most vulnerable children and adults, and end poverty pay for overworked care staff.

It promises to increase social care funding by £8 billion over the likely life of the next parliament, pulling social care back from the brink of complete collapse and allowing councils to fund important preventative programmes.

However, Corbyn must also instruct Labour councillors to defy Tory brutality and refuse to pass cuts budgets if the Tories return to government on 9 June.