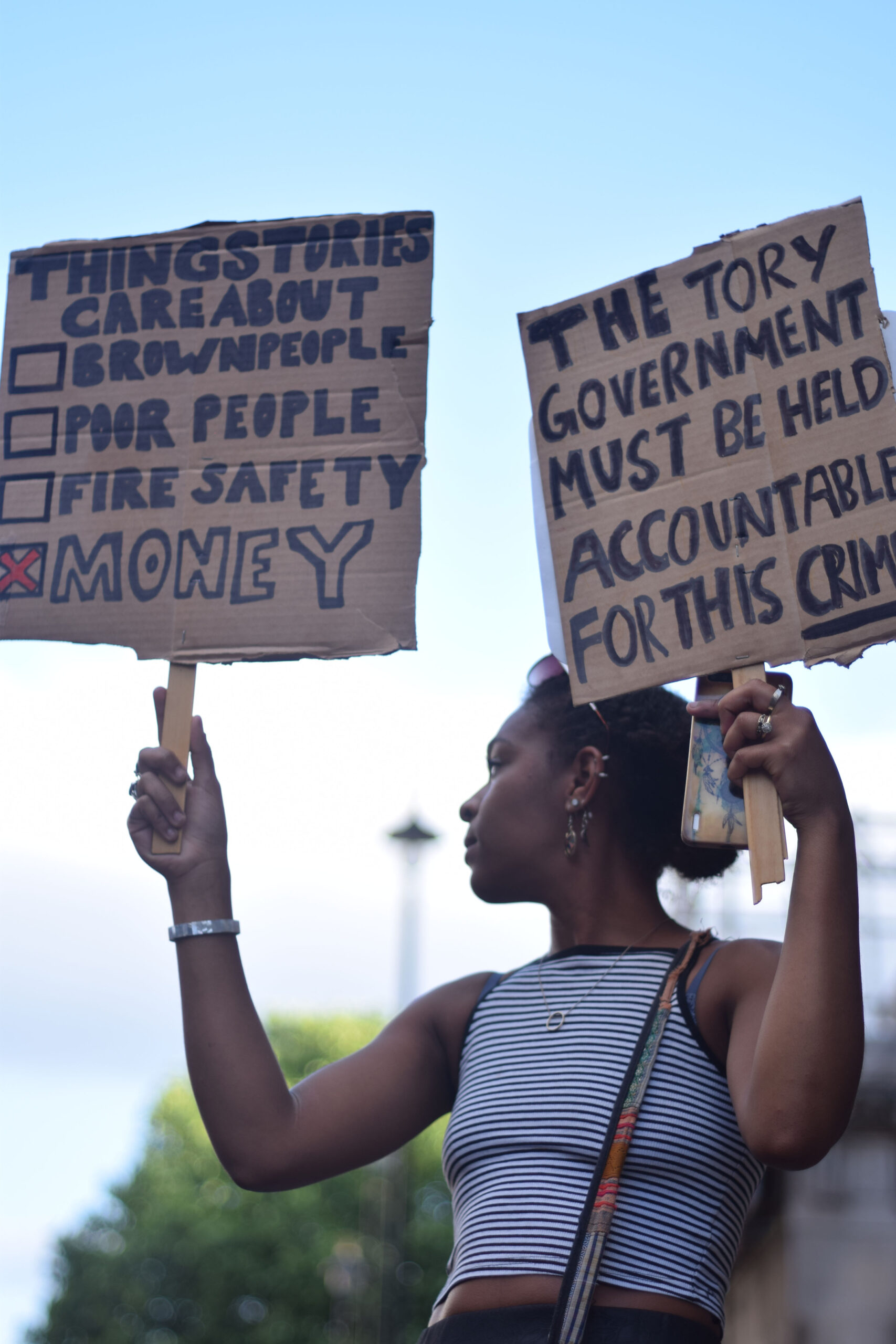 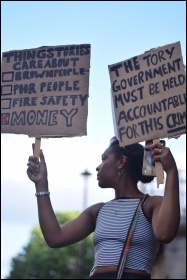 No safety – no rent! 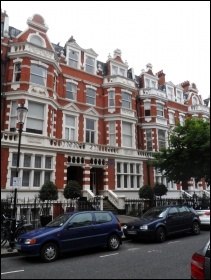 There is a real fear of dispersal. Every tenant from Grenfell Tower – and any who have to be relocated from homes nearby – should be rehoused by the council within the borough.

No one should be forced out of their community – which has already suffered huge social cleansing through sell-offs and rocketing rents – as a result of this fire.

Lifetime secure tenancies should be offered for all – not “assured” or other inferior tenancy. Leaseholders should also be offered proper replacements.

As Jeremy Corbyn said when he supported this demand: “It can’t be acceptable that in London we have luxury buildings and luxury flats left empty as land banking for the future while the homeless and the poor look for somewhere to live. We have to address these issues.”

The London region of the Fire Brigades Union (FBU) tweeted: “Nobody has ever died in a fire in the UK in a property with an effective sprinkler system fitted. Grenfell Tower had no such system.”

The Socialist Party calls for a workers’ inquiry – an independent, trade union and residents’ groups-led inquiry, drawing on experts, which could bring out the implications of spending cuts and make recommendations that do not compromise safety because of austerity.

In the local community there is fury at the local council’s response in Kensington, which has been so bad that a new response team has been set up to coordinate re-housing and relief.

The call has gone up for the council leaders to resign. A council that represented working class and young people in any area would be fighting the corner of the residents now, ensuring immediate rehousing, emergency aid distribution and that people are getting the answers they need. We vote for local councillors to supposedly stand up for our interests – not hide and evade questions.

This callous, cold council for the rich has £300 million in reserves – use it now to resolve this crisis!

Kensington Tory council has pursued cuts with glee. That must stop. And we demand that all Labour councils immediately stop passing on the Tories’ deadly cuts and privatisation, if they want to avoid the complete loss of confidence experienced in Kensington, and crucially avoid more terrible loss of life.