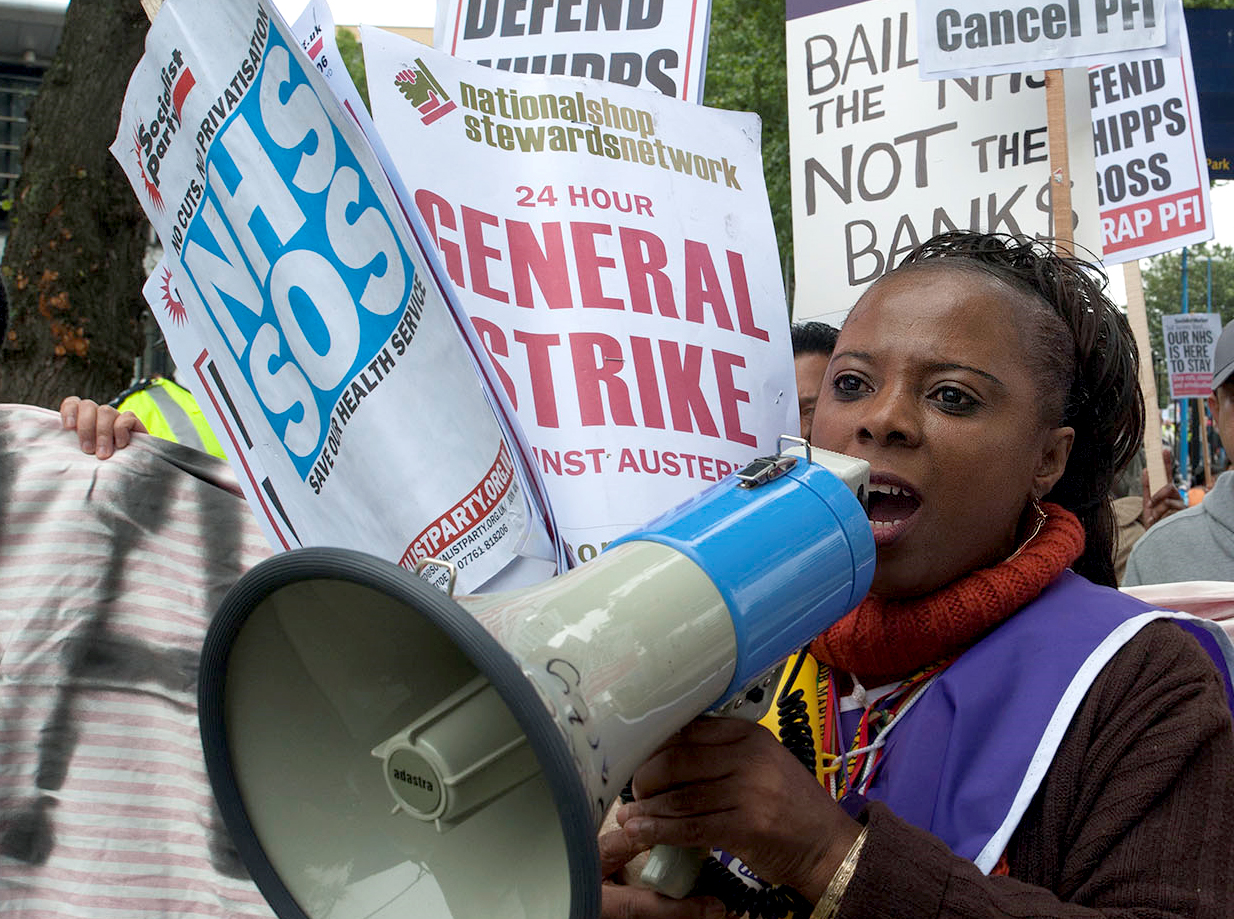 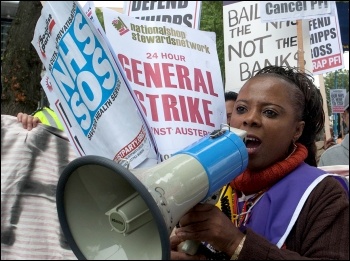 Health workers are ready to defend their rights! In April, 160 domestics walked off the floor at the Royal London Hospital in Whitechapel, east London, part of Barts NHS Trust, to defend their morning tea break – and won! Now cleaners, porters and security workers have begun a ballot for strike action for a pay increase.

In a Unite the Union survey, 98% of 700 workers believe they deserve a bigger share of Serco’s profits – which were more than £82 million for 2016.

At Whipps, Unite members won a fantastic victory in 2016, ending zero-hour contracts and winning a 20% pay rise for low-paid workers, bringing them up to the London Living Wage under contractors Carillion. Carillion was then dismissed and the contract given to Serco. Serco now seems to be labouring under the impression that it can just roll back these gains.

But Unite the Union has been building on the victory at Whipps to show what’s possible. Following the Whipps win – of £9.75 an hour, as much as £2 an hour increase for many – this was then fought for and won for all agency workers indirectly employed by Serco, who had in some cases been on minimum rates for six years.

Unite has been building across Barts Trust, organising a pay campaign which – given the pay freeze in the NHS – is a big issue for all health workers. 1,100 new members have joined the union in recent months.

The failed attack on the domestics’ tea breaks was possibly an early test of whether workers and union would fight.