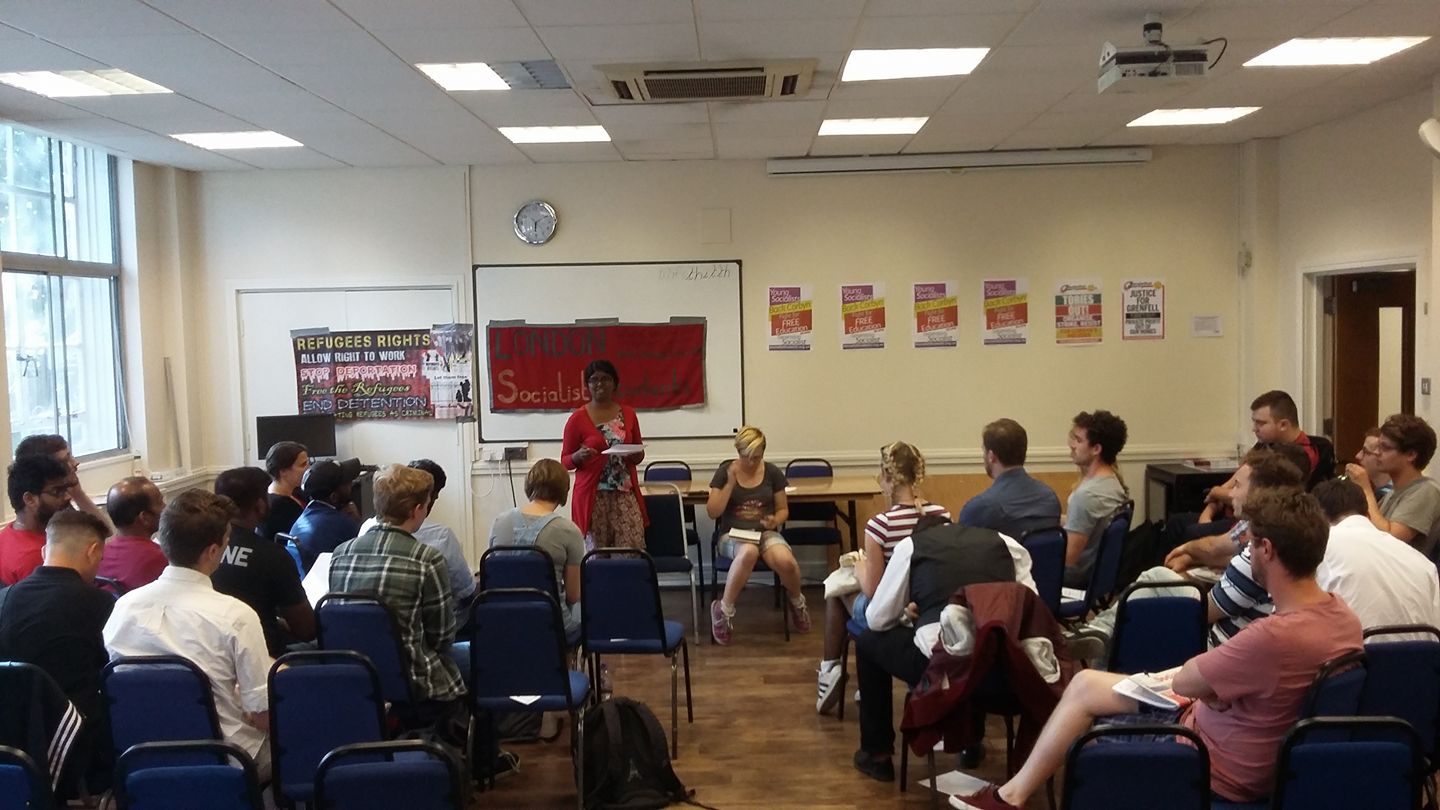 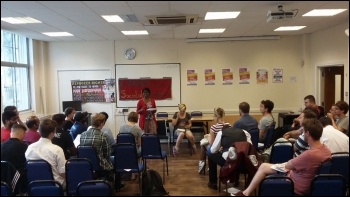 In the wake of Jeremy Corbyn’s electoral successes, a meeting of young socialists on 15 June in central London highlighted the potential of a motivated, inspired youth movement. And their desire for real socialist policies.

The meeting was attended by 35 people and had great participation. It was encouraging to see confident, young people stand up and put forward their ideas for how we could shape a movement following the Corbyn campaign and what issues it should cover.

The meeting showed that there is real potential in seeking out young people who have been alienated and disenfranchised by the system as it exists today and letting them know that we can change things for the better.

There is a great desire for change among young people and this meeting was a promising first step in harnessing that desire into fighting for a socialist future. I am very interested in seeing this movement grow and develop and I thoroughly enjoyed being a part of its germination.