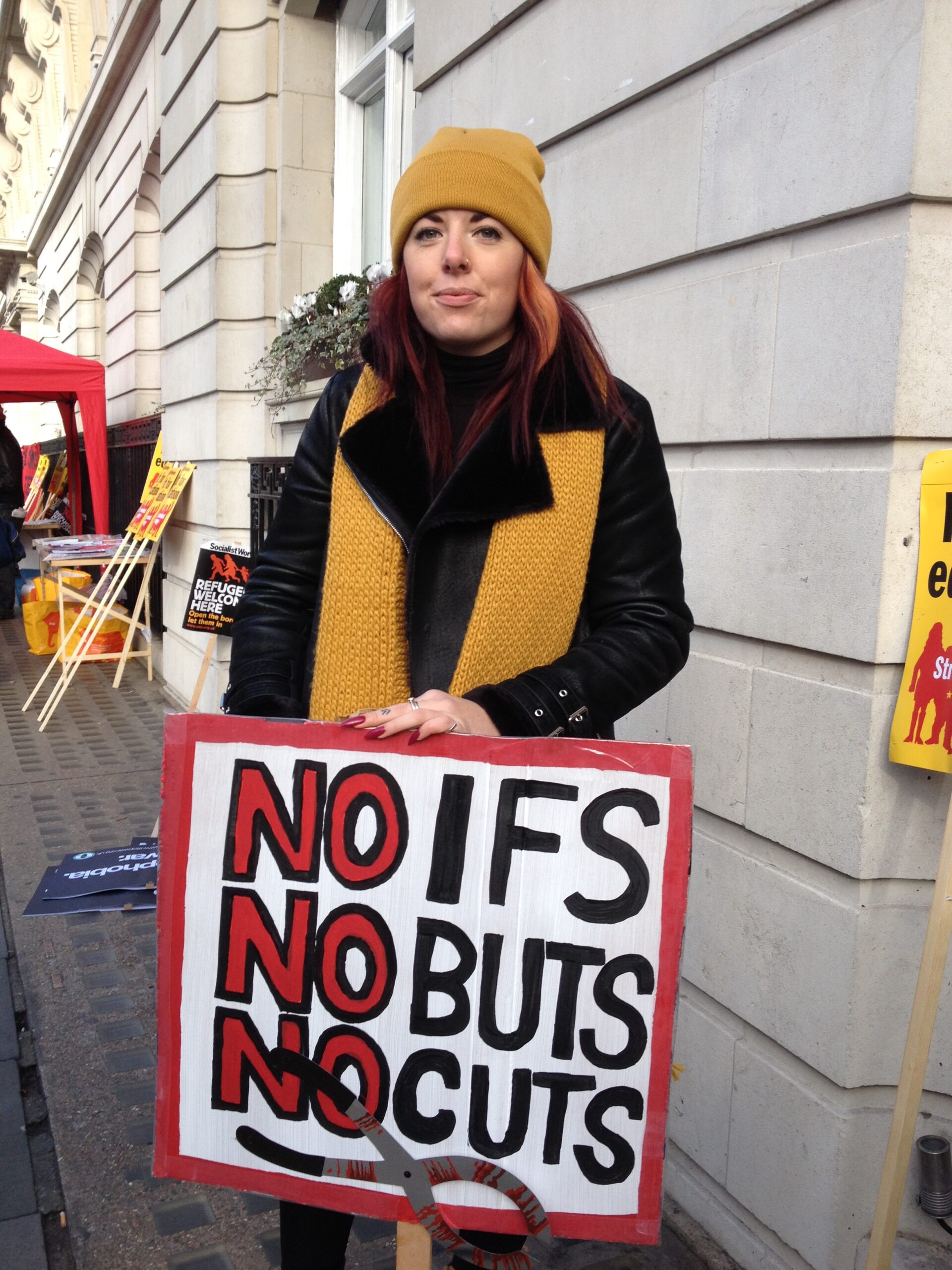 Devastating Tory cuts are set to continue unless action is taken. School funding has hit the headlines since the election as a key issue among voters. No wonder, with 60% of secondary schools running deficits.

In Southampton one school has asked parents to volunteer to clean the toilets! Other schools have stopped teaching music, IT and business studies.

The new funding formula threatens to cut a further £3 billion from school budgets nationally. In Southampton, that would mean losing over 350 teachers by 2019.

Public meetings held under the banner of Fair Funding for All Schools resulted in hundreds of parents, teachers, school staff and children marching through Southampton on the eve of the election.

A petition is now taking up the call of Southampton National Union of Teachers’ branch for Southampton Council to “use all of its powers, including the use of licensed deficits, to make sure they provide funding so no schools will have to make cuts to their services or provision.” Parents have queued at school gates across the city to sign, showing the anger that could be mobilised.

In an open letter to council leader Simon Letts, Keith said: “The reality is that the closure of the centre is being driven by the government’s reduction in local government funding. The attempt by the council to justify the decision by claiming that it will lead to better outcomes for users and carers is insulting and a betrayal of them.”

It is vital Southampton Labour council changes course, puts an end to the cycle of cuts and demands that Jeremy Corbyn and an incoming Labour government reimburse any council that uses reserves or borrowing powers to protect services.