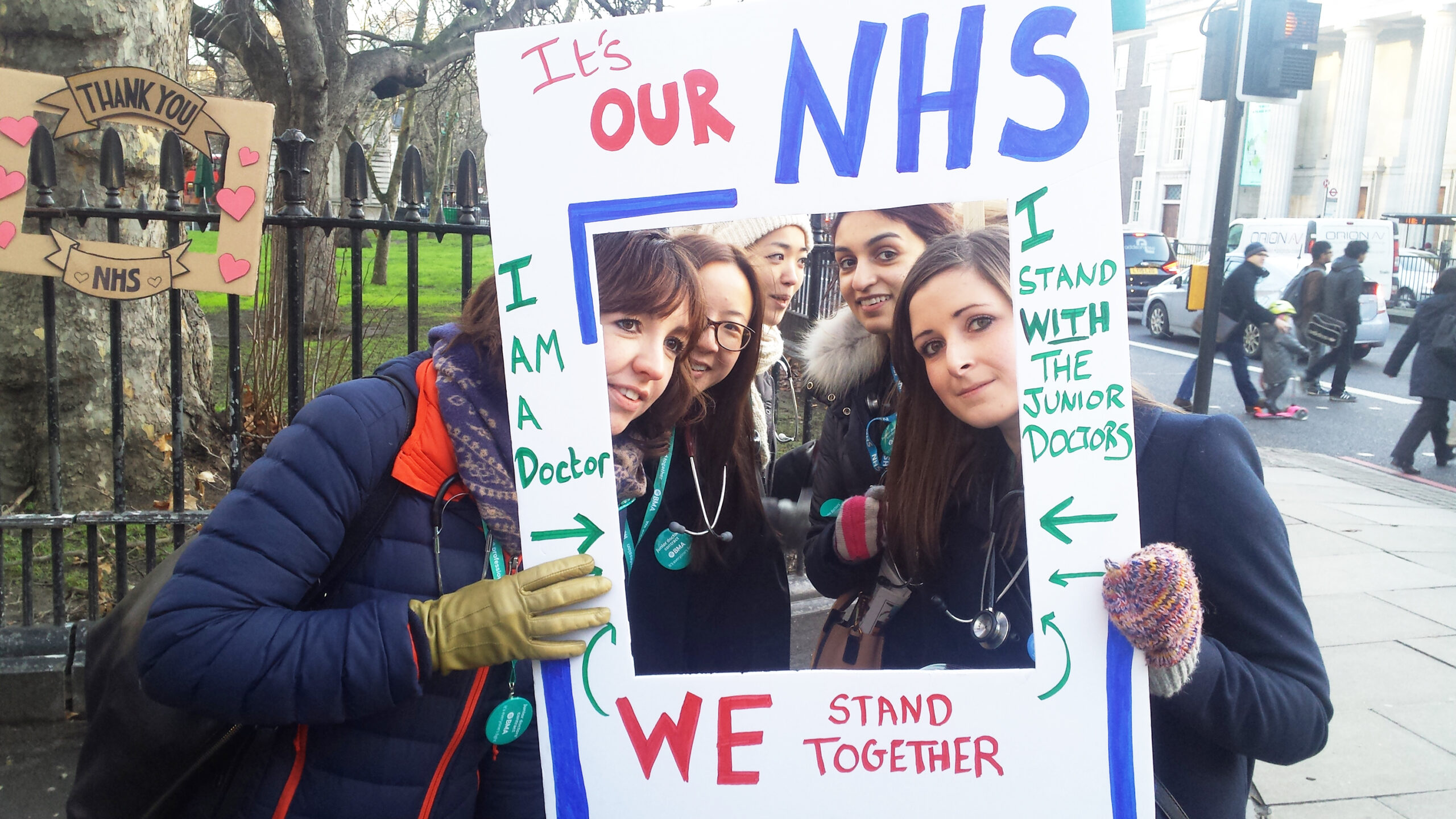 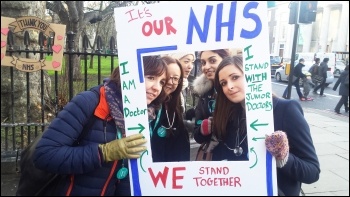 This year’s annual representatives meeting, the conference of the BMA doctor’s trade union, saw some of the most left wing policy agreed by the BMA so far.

Motions were passed condemning the government’s underfunding of the NHS as purposeful and to reject sustainability and transformation plans in their entirety.

These changes were in part due to the large student and junior doctor contingent this year. However, many passionate speeches in support of the NHS were delivered by delegates from all branches of practice.

Socialist ideas were welcomed by many, both in the speeches given within the conference and the response outside. One evening even ended with chants of “Oh, Jeremy Corbyn” by a large group of junior doctors. We sold 22 copies of the Socialist over two days.

This move to the left by the BMA and the enthusiasm of its members must be welcomed, but things should go further. Despite passing good policy outlining the BMA’s position on the current situation, motions were lacking in concrete action plans.

All too often, motions asked the BMA to “lobby the government” or simply stated a position on current affairs.

In the current context, united action could bring down the government. The BMA should be looking to back up its strong positions with concrete plans – to support mass demonstrations such as the one that took place in London on 1 July and forge links with other trade unions to fight back against the public sector pay cap and underfunding of the NHS.

Coordinated mass action between health unions can bring down this weak and wobbly government and save our NHS.