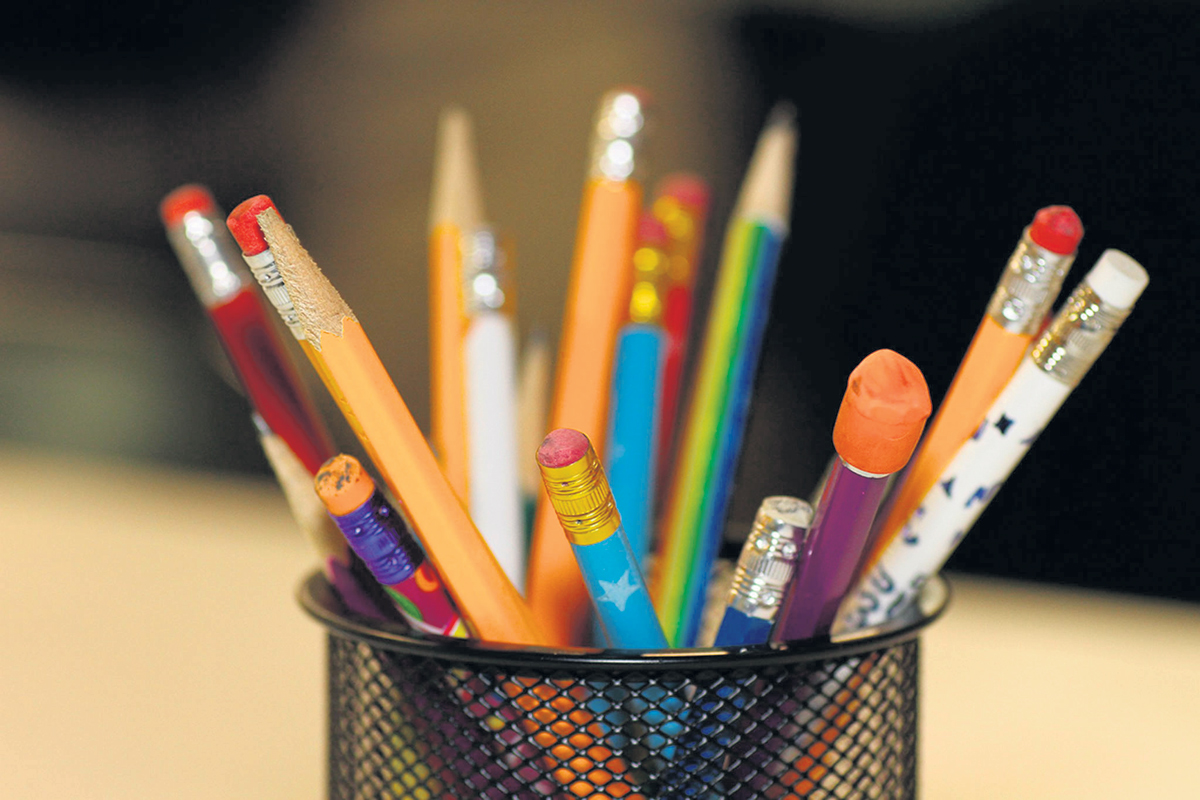 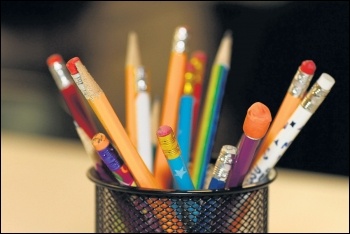 The Guardian’s recent coverage of St Olave’s grammar school in Orpington, and its policy of removing students who ‘underperform’ at AS Level, will have been met with shakes of the head from many teachers and parents but it’s not a major shock. Partly because it is unsurprising that a selective school would exclude students in order to massage results but mainly because the practice is not that uncommon.

In fact, follow up coverage revealed 20,000 students don’t complete their Key Stage 5 studies, some voluntarily but many taken off roll by schools concerned about their results and league table position, including those who are supposedly non-selective.

How many young people have had their education interrupted because of accountability measures? The St Olave’s students had the benefit of legal support and press coverage that many students don’t have access to.

Around the country there have been successful events bringing teachers, parents and students together – like the 1,000-plus rally in Tower Hamlets in May. These can provide firm foundations to build mass campaigns to halt the cuts. As with the Forest Hill campaign, parent and student action will be necessary alongside industrial action by school staff.

The new school year brings the launch of the new National Education Union (NEU), an amalgamation of the NUT and ATL. Now the biggest teachers’ union and the fourth largest union in the Trades Union Congress, it potentially has enormous power to lead the fight in defence of education, but only by adopting a clear and bold winning strategy.

At the November 2016 special conference that paved the way for the NEU, Socialist Party Teachers raised opposition to the truncated process to ratify the rule book of the new union and the impact some of the contents of that rule book would have on the union’s ability to respond quickly and effectively in mounting industrial action.

We agreed that the NEU could be a ‘game changer’ but that is not a given and it will need to be not just a big but a fighting union – bringing together the struggles of teachers and support staff on the ground and on a national basis.

When asked about national strike action at the launch of the NEU, joint general secretary Mary Bousted said: “My view is that if you’re looking at education funding, the power of information, campaigning and the moral case you can make is extremely powerful. I think for funding that’s probably a more effective route.”

While a thorough and comprehensive campaign of information can be effective, it would be naive to think that the ‘moral case’ will defeat a government intent on attacking state education.

Even a House of Commons select committee has acknowledged this, stating in its report: “This high stakes system… is leading to a narrowing of the curriculum and ‘teaching to the test’, as well as affecting teacher and pupil wellbeing.”

A motion at this year’s NUT conference agreed a ballot of leadership members this term which could pave the way for a boycott of the tests in 2018. Taking this forward is an immediate task for the new union.

While funding may be at the forefront of teachers’ minds, pay cannot be ignored and, with the potential for industrial action across the public sector to break the pay cap, demands for an end to performance-related pay and for guaranteed pay progression for all teachers need to be incorporated into campaigns.

This is a weak and divided government. Graham Brady, chair of the Tory backbench MPs’ 1922 Committee, was forced to concede in the aftermath of the general election that the flagship plan to roll out new grammar schools was dead in the water. This comes after numerous u-turns by the Department for Education in recent years and shows their vulnerability when faced with opposition.

It also comes at a time of growing popularity for the policies put forward by Jeremy Corbyn’s manifesto at the general election. The idea of a National Education Service, providing free education from cradle to grave, is popular. It has the potential to not only attract new teachers but also win some back to the profession they’ve left behind.

Corbyn must guarantee the ‘renationalisation’ of education, with academies and free schools brought back under local authority control and an end to the current accountability system which distorts the way schools are run so much.

Next year marks the 50th anniversary of the publication of Paulo Friere’s ‘Pedagogy of the oppressed’ which joined the long tradition of critiquing the way education is run under capitalism. 50 years on many of his observations are more relevant than ever.