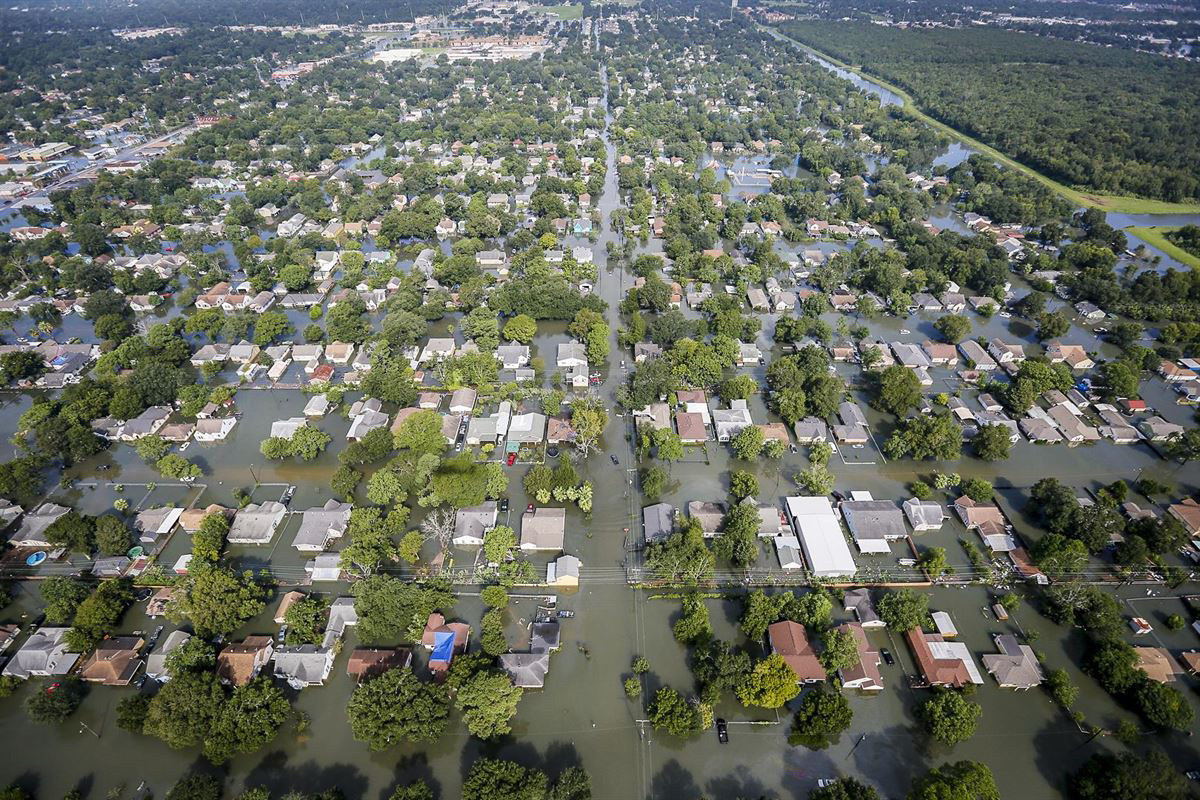 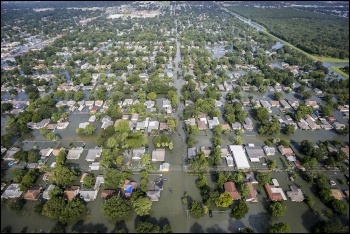 In the aftermath of the devastating monsoon floods in Northern India and Bangladesh and Hurricane Harvey in the Gulf of Mexico, the question is being asked if these events provide the final proof that global warming is contributing to make extreme weather events such as these worse than they would otherwise be.

Climate scientists up to now have been reluctant to link a specific hurricane or cyclone to human induced climate change. This is partly because there is a lack of reliable data on hurricane or cyclone intensity, a problem that is particularly true in poor regions of the world like South Asia.

Despite uncertainty linked to this lack of data, Michael Mann, a climate scientist from Penn State University in the USA, has now come forward to say that ‘climate change worsened the impact of Hurricane Harvey’.

Stefan Rahmsdorf, from the prestigious Potsdam Institute of Climate Change Research in Germany, has also said that: “Harvey was not caused by climate change, yet its impacts – the storm surge, and especially the extreme rainfall – very likely worsened due to human caused global warming”.

It will become clear in the coming months, as research is carried out, if Harvey will provide a definitive answer. What is absolutely clear now is that global warming has caused a 25 centimetre rise in sea levels over the past 100 years that makes the effect of extreme weather systems originating over the sea worse as they hit land.

The storm surge that they produce is more likely to overwhelm coastal defences, such as happened with Hurricane Katrina in New Orleans in 2005.

Kerry Emanuel, a climate scientist at the Massachusetts Institute of Technology, has said that Hurricane Sandy, that devastated the Wall Street area of New York in 2012, would probably not have flooded Lower Manhattan without the rise in sea levels. It is also true that the present terrible death toll in India and Bangladesh would have been lower.

If there is still some uncertainty over the link between climate change and hurricane intensity the same is not true for other climate change effects. Research has shown that global warming made the deadly European heatwave in 2003 twice as likely.

A more recent study has shown that the risk of ‘extremely hot summers’ is now ten times higher than it was in 2003. Also, the floods in Britain in 2012 were made 25% more likely by climate change.

It is important that we do not run ahead of the science in making claims about the detailed effects of climate change, any errors would only be exploited by the climate change deniers appointed by Trump to his government. But the overall picture is already clear, that global warming is a mortal threat to the planet which in the long term could threaten all life on the planet. Time is rapidly running out to take decisive action.