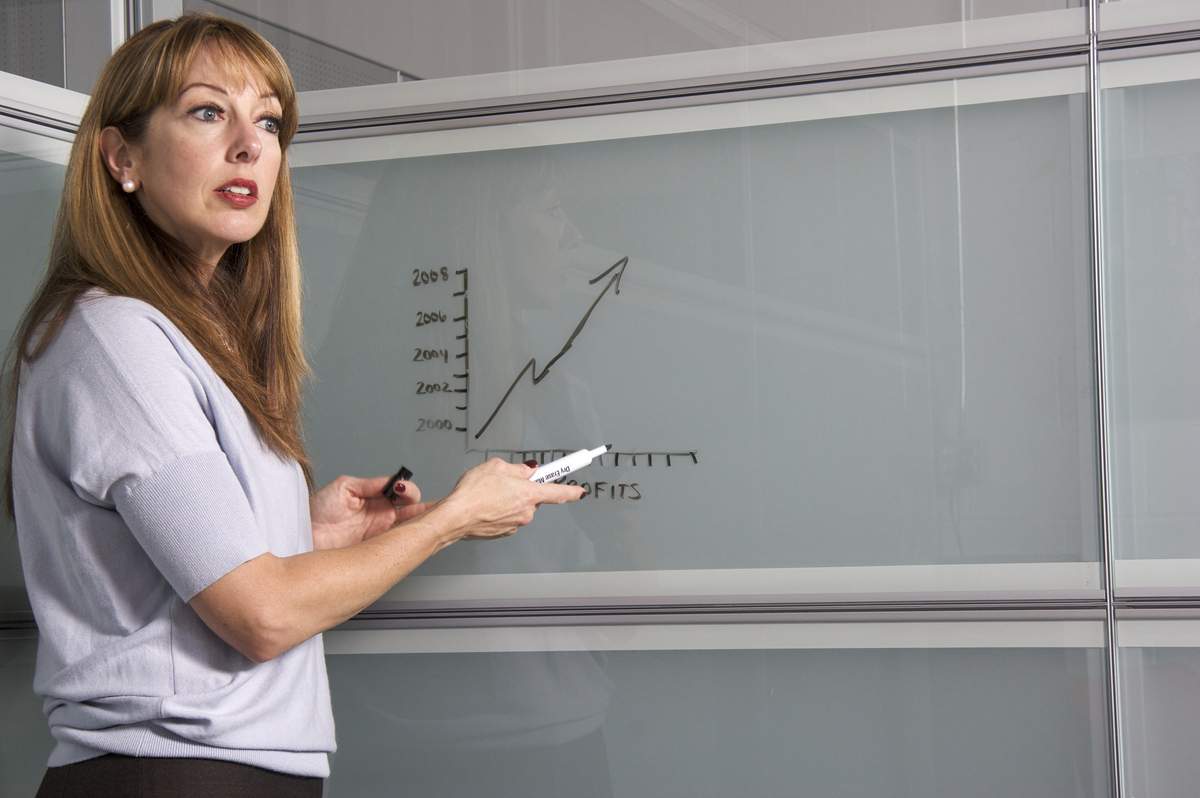 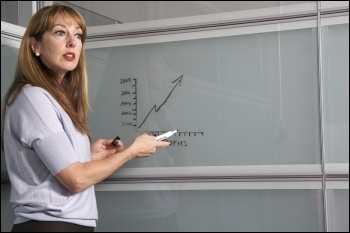 College staff are balloting for action over redundancies and reorganisation   (Click to enlarge: opens in new window)

The unions are particularly angry at management’s refusal to sign a no compulsory redundancy agreement. This seemed to make little sense because 120 new posts were also being advertised.

One of the merged colleges, New College Nottingham, was almost bankrupted by a recent principal, Amarjit Basi. Basi, a leading light in the Gazelle Group of Colleges, a controversial further education organisation that championed so-called ‘entrepreneurial’ learning, later became principal of Cornwall College.