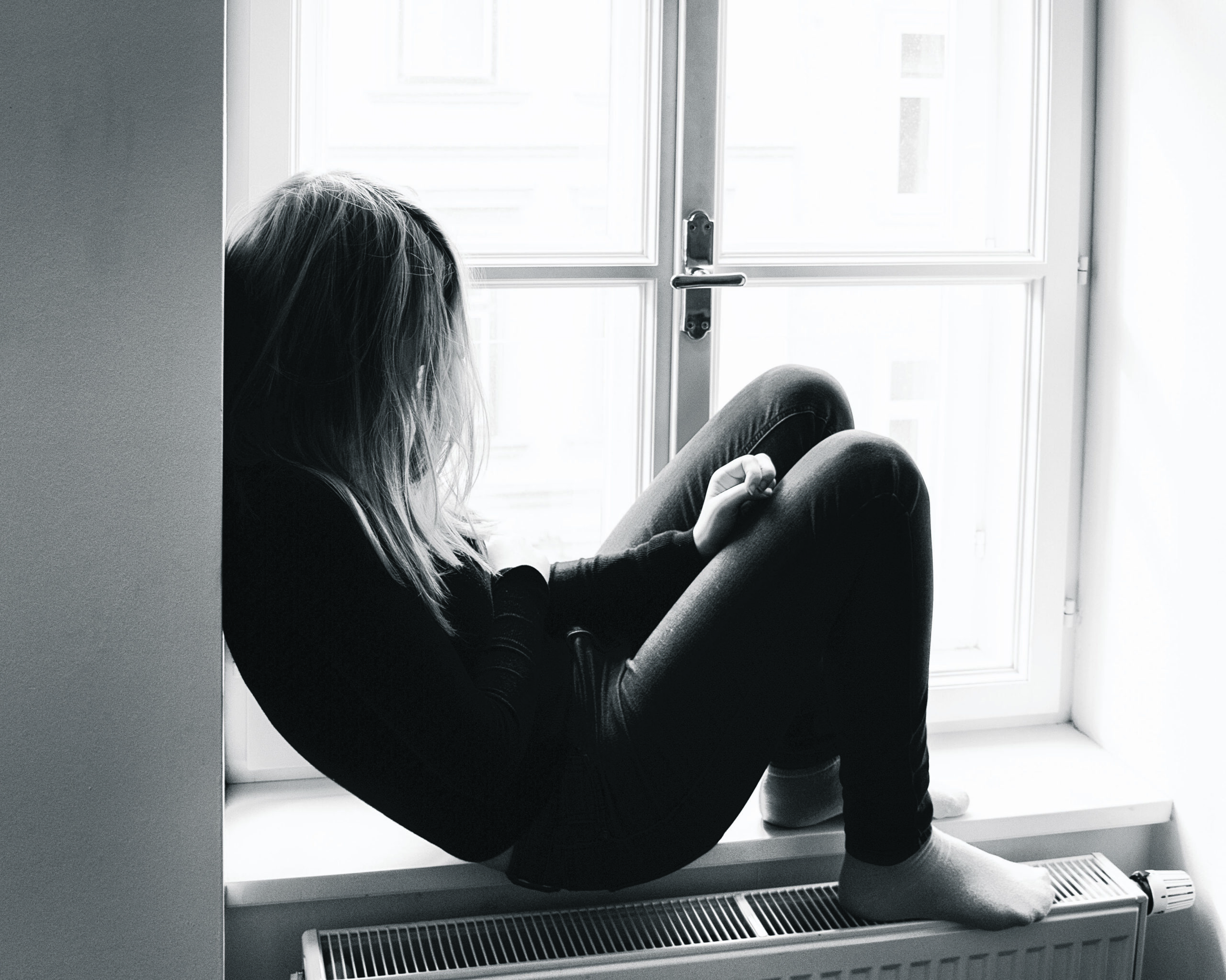 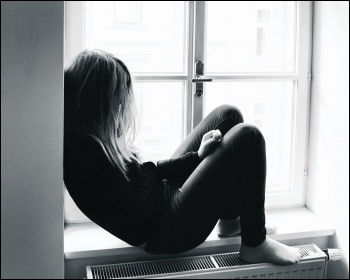 We are more familiar with depression than ever. What was considered uncommon 20 years ago is now increasingly prevalent, particularly among young people, with new studies indicating that one in four girls have depression by age 14, with children from poorer families more likely to suffer.

By age 14, teenagers may have experienced bullying, exam stress, sexual harassment, domestic issues, poverty or discrimination. Yet depression in teenagers is largely perceived as something to grow out of and the underlying mental health issues and experiences of teenagers are ignored.

Women, in particular, throughout life are disbelieved about their experiences, physical or mental.

The term ‘depression’ is linked to the mind, and also to finance. Since the financial crash, schools and the NHS have become critically under-funded and inaccessible. Increasing awareness of mental health issues has not done enough and depression is reaching crisis point.

It is no coincidence that there is a rise in cases of depression as GP surgeries and hospitals are closing nationally, there are long waiting lists for short-term NHS counselling and astronomical price tags for private therapy.

This is on top of prescription charges for anti-depressants and other medication. Teenage years, especially as a woman, can be the most imprisoning time of a person’s life, with huge pressure to succeed, limited support and austerity determining their choices.

Depression among young people cannot be solved without adequate funding for the NHS, schools and other public services which improve the lives of young people and families. Wellbeing must be prioritised over profit.