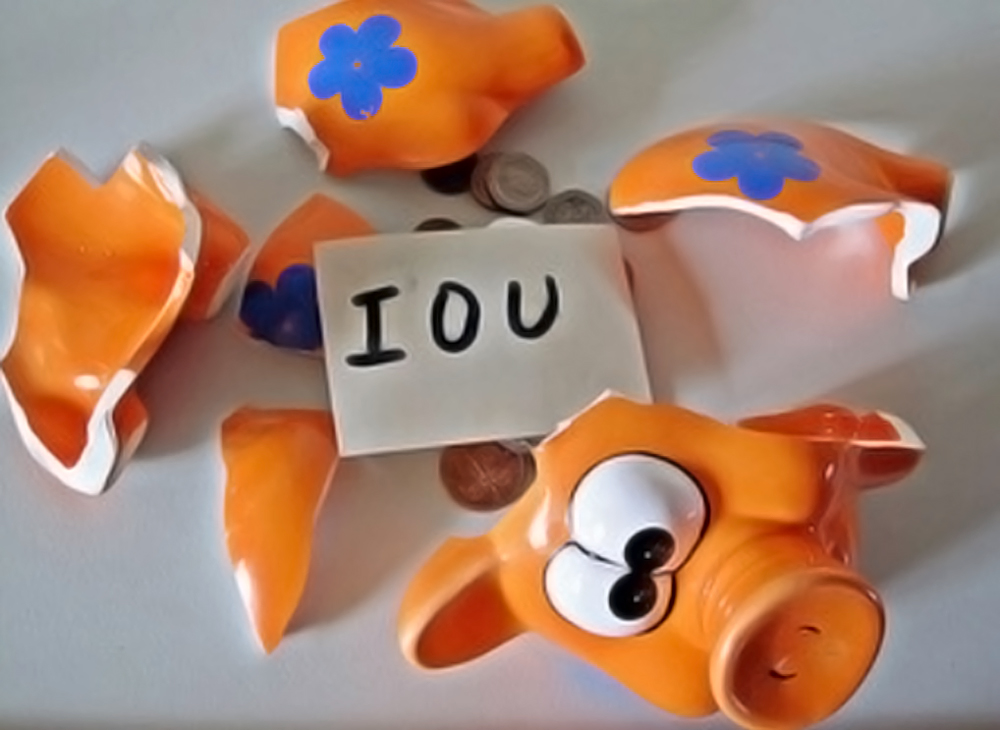 No to the Tories’ scapegoating of pensioners!

Over a third of young people are in debt – on average by £2,989 – says the Money Advice Trust.

And this figure does not even include mortgages or our astronomical tuition fees! It also does not include young people borrowing money from our parents.

The head of the Financial Conduct Authority, Andrew Bailey, has admitted concerns about the alarming levels of debt young people aged 18 to 25 are facing.

Over half of 18 to 24-year-olds express worries about money and debt, and more than a fifth admit to losing sleep over it, according to the Money Advice Trust study. One in ten has resorted to taking money from predatory payday loan companies – particularly young parents, the Young Women’s Trust has found.

To add insult to injury, much of the establishment media likes to stereotype young people as causing our own problems by frivolously borrowing to pay for smartphones, ‘useless’ degrees and avocado toast. Nothing could be further from the truth.

Young people are going into debt to cover our cost of living, not spending on luxuries. This is no surprise in the new economy of low pay, zero-hour contracts and soaring rents.

This is a problem that will only grow worse as the government imposes the hated ‘Universal Credit’ welfare scheme, notorious for sometimes leaving claimants for more than a month without any income.

Meanwhile, Hammond’s tax plan, like May’s meagre 5,000-a-year housebuilding plan, does not come even close to what is needed.

And in unfairly attacking pensioners, it could well backfire – just like the Tories’ infamous ‘dementia tax’ proposal. It’s not retired workers, but super-rich bosses, who are to blame.