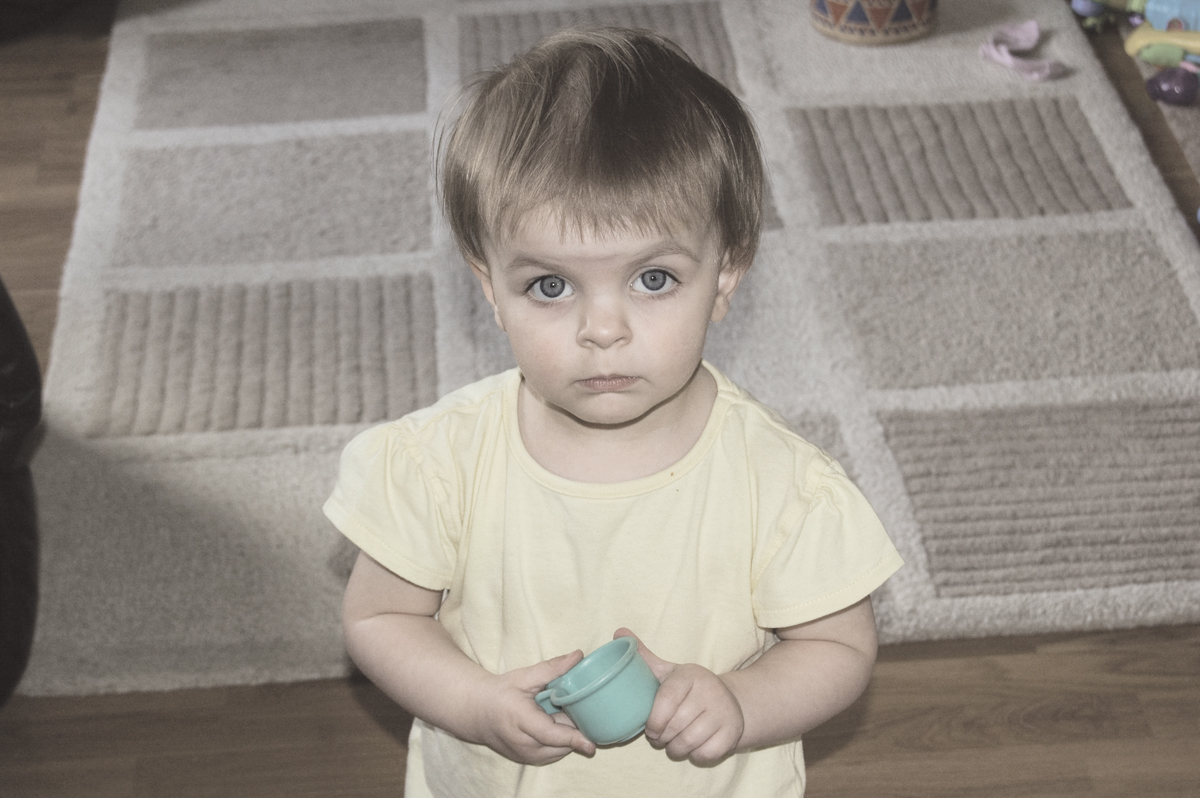 The Tories’ welfare cuts are set to make child poverty soar over the next five years to 5.2 million kids – eleven out of a classroom of 30. The figures come from a damning report by the Institute for Fiscal Studies (IFS).

Meanwhile, a separate study by the Child Poverty Action group predicts the ‘Universal Credit’ system will push 900,000 children into “severe poverty” by the end of the decade.

This marks an alarming increase from government figures for 2014-15, which showed four million children living in relative poverty. The IFS has further claimed that the 37% of kids in this bracket could represent the highest proportion since records began in 1961.

Tory attacks on benefits are predicted to affect areas such as Wales and north-east England worst – areas that have already suffered most from the effects of austerity.

Unsurprisingly, the government has no answer to the IFS findings. Its spokesperson just repeated the same, tired old austerity rhetoric: “We are committed to supporting families while making the welfare system fair for those who pay for it and those who benefit from it.”

Clearly not for the 5.2 million children who will have no choice but to grow up in poverty!

But the Tories have retreated on a series of policies, and are in the middle of a sexual harassment scandal. Trade unionists and anti-austerity activists joining forces through demonstrations and strikes can bring them down.

The Tories – and Blairites – are only ever going to be concerned with the worries of the super-rich. For as long as their rule goes on, working people will lose out from capitalism’s regime of austerity. The union leaders and Jeremy Corbyn must call action to oust them now.