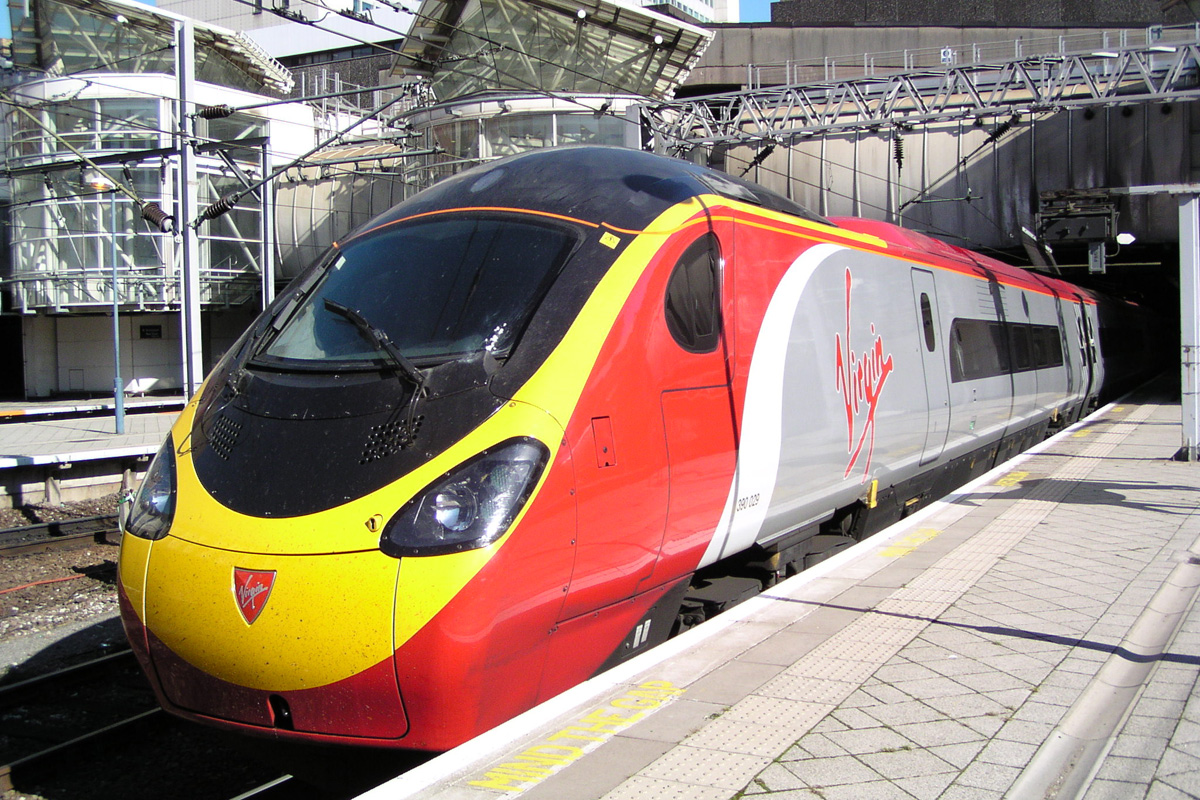 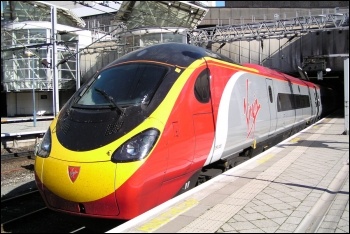 Train managers, caterers, customer service and the other non-driving grades represented by the RMT union at Virgin West Coast are in dispute with bosses over a divisive pay offer.

Management are offering train drivers a £500 pay increase to drop their claim for a reduction in the working week. But they demand all of the other grades ‘self-finance’ their reduction with ‘productivity improvements’ – in other words giving up hard-won terms and conditions.

At union meetings across the country customer-facing Virgin staff have been shown photographs of the industry awards the company has won for customer service. This ‘final offer’ pay deal demotes these same staff to second class workers when compared to what’s been offered to their colleagues in the driving grade.

Virgin West Coast has seen passenger numbers increase by 6%, increased the number of executive directors from three to five, made a saving of £5.2 million on pensions and made in excess of £50 million a year in profits over the last few years so there is clearly money in the pot.

RMT members are now gearing up for a massive fight to be treated fairly and equally and with the respect they deserve for keeping the railway running.

The strike ballot closes on 16 November.