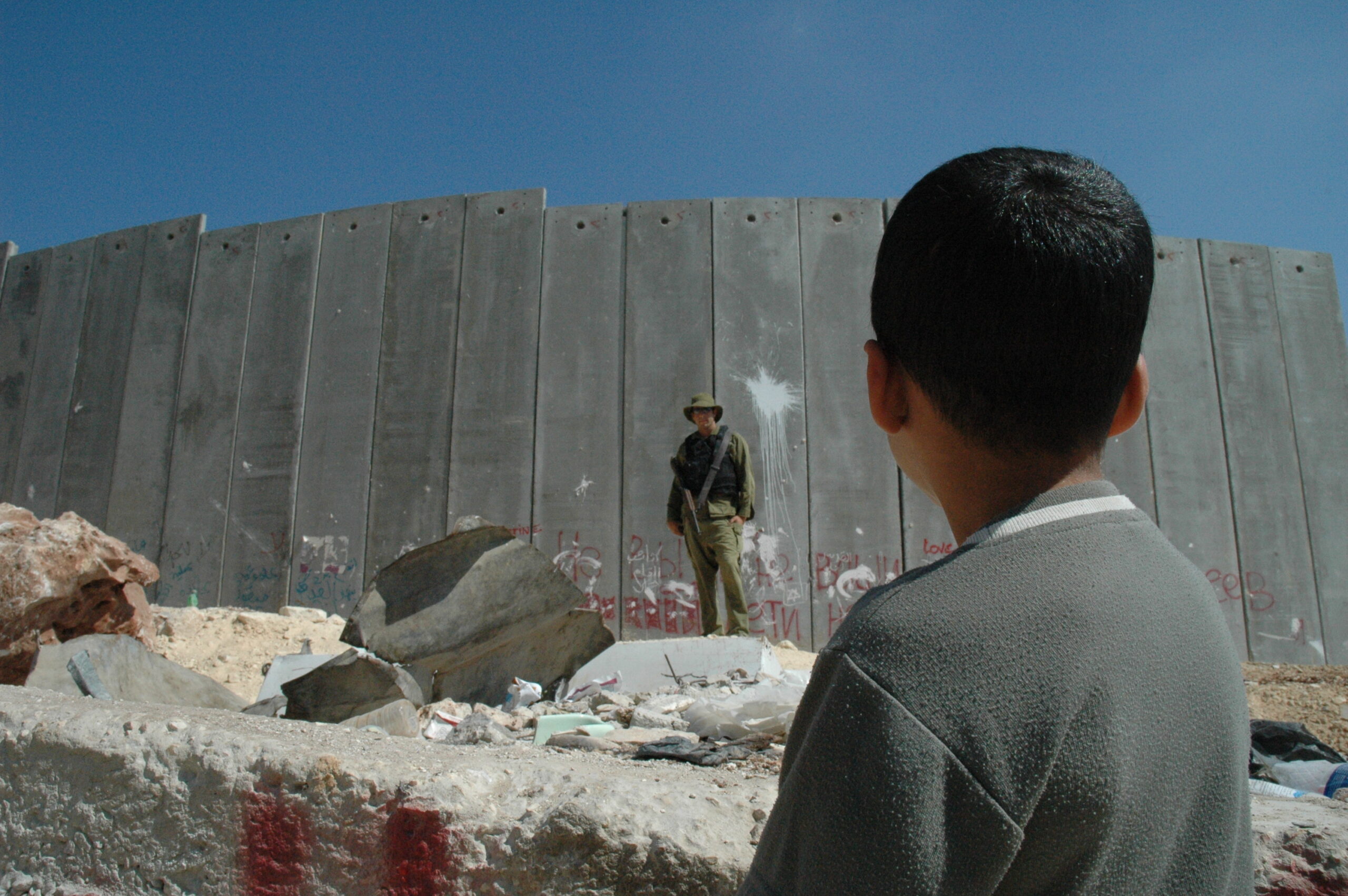 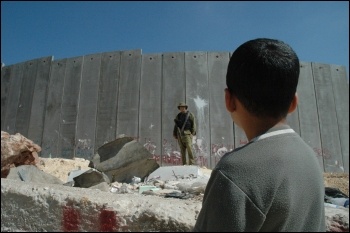 Trump’s declaration of unilateral recognition of Jerusalem as only Israel’s capital, while ignoring the right of the Palestinians for a state with a capital in Jerusalem, has ignited a wave of protest around the world, and has already increased the death toll. The announcement was celebrated by Israel’s right-wing prime minister Benjamin Netanyahu, at a time when he faces huge public protests over corruption charges. Shahar Benhorin and Yasha Marmer of Socialist Struggle Movement (sister organisation of the Socialist Party in Israel/Palestine), explain recent developments.

The declaration accepts the demand of the Israeli regime for unilateral recognition of divided and poverty-stricken Jerusalem as Israel’s capital only – and in fact recognition of the status quo of continuing occupation in east Jerusalem, while denying the right of the Palestinians to a state with its capital in Jerusalem.

Trump has torn off the fake mask of ‘honest broker’ in the Israeli-Palestinian conflict from the face of US imperialism.

The death toll from Trump’s move may rise in the coming days and weeks as a result of military repression of Palestinian protesters, Israeli demonstrative retribution bombardments in the Gaza strip, and indiscriminate attacks on Israeli civilians.

25 years after the Oslo ‘peace accords’ it’s clear that the capitalist powers internationally have proved incapable of resolving the Palestinian/Israeli national conflict.

The security of ordinary Palestinians and Israelis is of no concern to the Trump administration and its partners in Netanyahu’s government. The readiness of the Israeli government to defend the continuation of the occupation at all costs can by itself now open another chapter of significant and ongoing escalation of the Israeli-Palestinian conflict and aggravate regional tensions.

The representatives of the settlers-leaning right wing interpret it as a green light for the continued expansion of the settlements and “judaisation” of the Palestinian neighbourhoods in east Jerusalem; for systematic house demolitions, for oppression and expropriation of Palestinians.

Trump has turned the silent backup to being vocal and provocative. When he says that his administration will support a ‘two-states solution’ if agreed by both sides, he makes clear that he is ready to support the idea of the establishment of a Palestinian state only if agreed by Israel’s government.

Allegedly, Trump is not taking a position on the boundaries of Israeli sovereignty in Jerusalem.But in fact he gives clear support for the continuation of the violent and unilateral takeover of the east side of the city by the Israeli regime in collaboration with the settlers’ organisations.

Secretary of State Tillerson, Secretary of Defence Mattis and CIA director Pompeo were among those who opposed Trump’s declaration. They are afraid the interests of US imperialism will be damaged as a result of a resurgence of rage against the US on an international scale, damage to relations with regimes in the region, a further deterioration of regional stability, and weakened US influence on the Palestinian Authority (PA).

However, applying pressure on the PA in such an open and blunt manner undermines even further any basis for advancement of his “deal of the century”. Until the recent declaration, the Palestinian president Mahmoud Abbas vigorously ingratiated himself with Trump and even stated in September: “We are on the verge of real peace between the Palestinians and the Israelis.”

The PA’s elite is in a dead end in terms of strategy. It fears the development of mass popular protest and there’s no other world imperialist power that would be accepted by the Israeli regime to ‘sponsor’ negotiations.

As for the leaders of Hamas, they hoped, as was explained at the time by Hamas leader Khaled Mashal, that Trump’s administration would provide the Palestinians with a “special opportunity”, as it has “greater threshold for boldness” than those before it.

They put their hope in the ‘reconciliation process’ with Fatah (Abbas’s party) sponsored by Sisi’s regime in Egypt, but that process has not taken off so far. The PA refuses to lift the economic sanctions imposed on Gaza, and Hamas refuses to disarm.

The idea of a significant uprising against the occupation regime has had widespread support for some time already among the Palestinians in the 1967 territories (lands seized by Israel in the 1967 war). But at the same time, there’s heavy pessimism regarding the potential achievements in the struggle.

In July, an uprising of thousands of protesters in east Jerusalem managed to defeat an arrogant provocation by Netanyahu’s government – an attack on the freedom of worship and movement in the ancient city, dubbed by the Israeli press the ‘metal detectors crisis’.

It’s not clear at this stage if these Palestinian ‘rage’ protests will develop into a wider and prolonged uprising. But wide protest, on a mass scale, that will defy the dictatorship of the occupation and the settlements, is definitely necessary.

Netanyahu tries to seize on Trump’s declaration to divert attention, not only from the just arguments of those who oppose the occupation but also from the big anti-corruption protest movement that has recently emerged against his rule, and from a range of social miseries.

But with the background of the international protests and the military repression against the Palestinian protesters, there’s a need to mobilise solidarity and widen the protests, including from within the movement against corruption in Israel and the Israeli workers’ and student organisations.