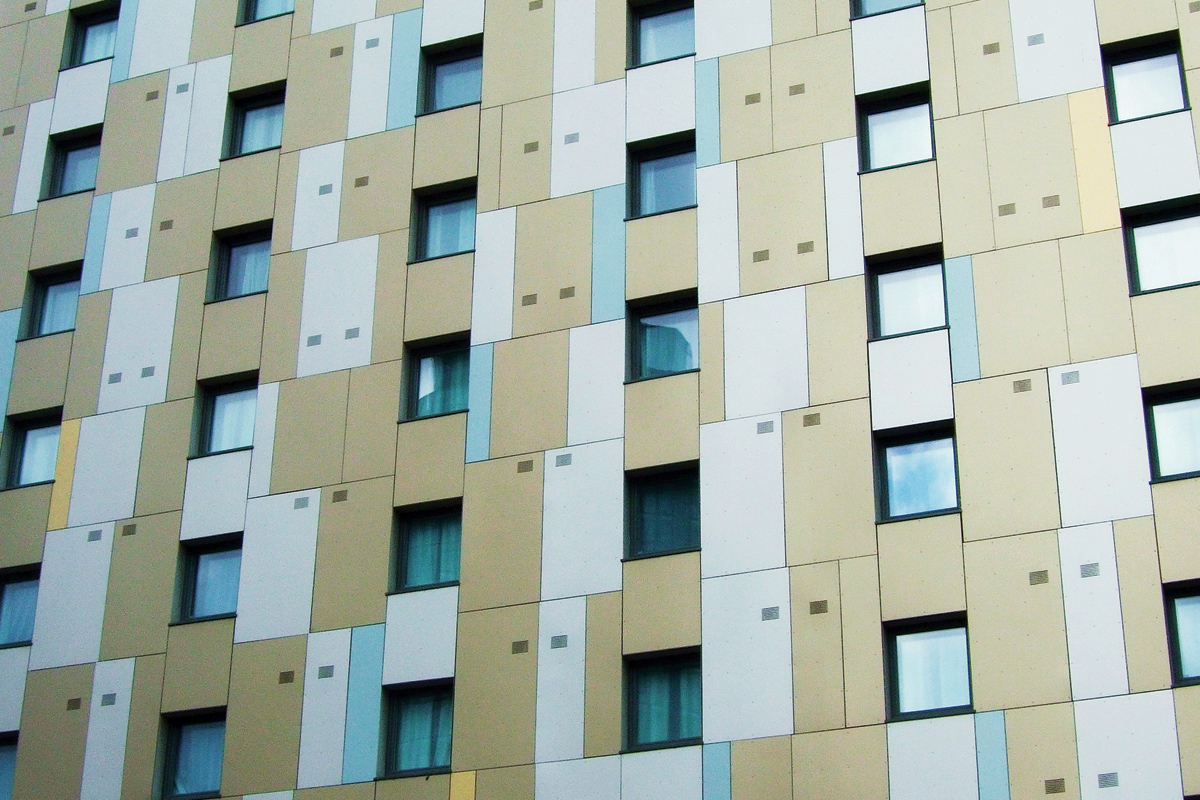 No charges to residents! Cladding off now!

Flammable cladding can act as a chimney, spreading flames throughout a tower, photo by Jim Linwood (CC)   (Click to enlarge: opens in new window)

Residents in the ‘Citiscape’ housing complex in Croydon, south London, have learnt that tests revealed the cladding on their block poses the same fire hazard as Grenfell Tower.

Disgracefully, the landlord, Proxima GR Properties, refuses to pay a penny to remove it. The firm instead demands residents pay the £2 million pound bill – costing leaseholders £31,300 a flat, more than many workers earn in a year.

The landlord is so determined to absolve itself of health and safety obligations that this dispute will be heard at a property tribunal in February. Meanwhile, Proxima GR has stated its intention to charge leaseholders for fire warden patrols!

While residents face the stark possibility of being made bankrupt and homeless, Vincent Tchenguiz, one of the multimillionaire moguls behind Proxima, recently purchased a 165-foot superyacht.

Croydon has become the new ‘get rich quick’ town as property developers build hundreds of overpriced, cheaply constructed flats. In November the Croydon Advertiser reported that Inspired Homes has converted Impact House into 200 ‘micro-flats’ being sold for £324,950 each.

Residents at Citiscape are right to raise concerns. The Grenfell Tower fire was not a one-off.

In November 2017 there were fires in blocks in Manchester and Newcastle. Thanks to brave fire crews all residents were safely evacuated.

There was a further fire in December 2017 on the Seymour Hill estate near Belfast. And earlier this month the firefighter in charge of putting out Nottingham railway station said sprinklers would have stopped the fire developing.

This situation is shocking and unacceptable. Big landlords and councils have the financial capacity to ensure all tenants and leaseholders are safe. Residents can organise to demand this. The Socialist Party says: