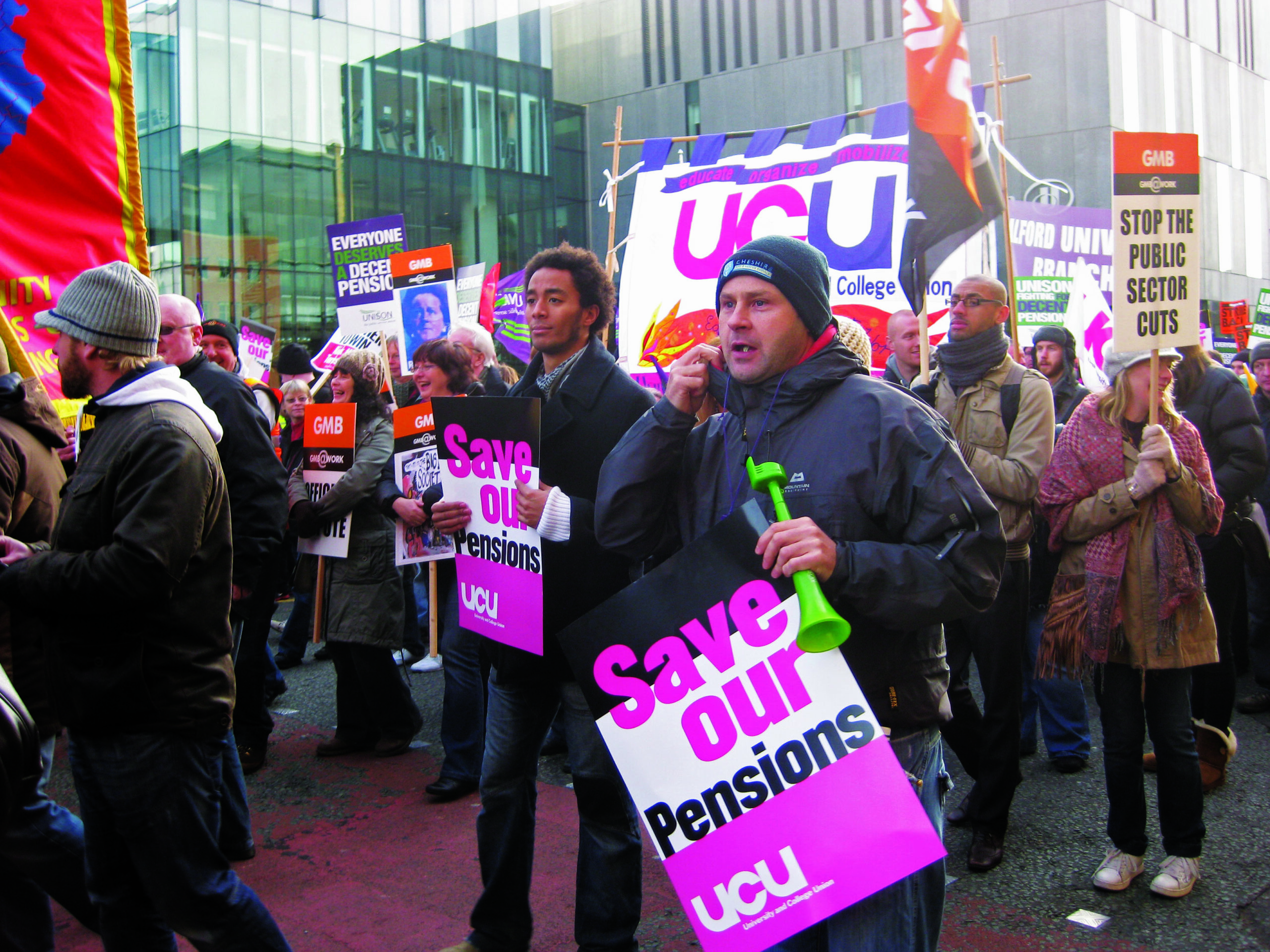 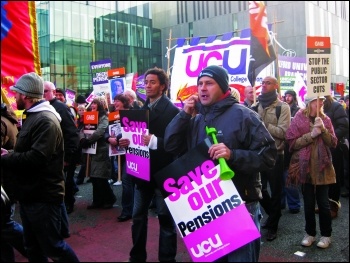 Just three days before UCU members in 61 universities begin a sustained programme of strike action, Essex vice-chancellor Anthony Forster became the eighth to speak out against devastating cuts to our pensions.

Writing in the Times Higher Education on Monday, he said: “University employers must… commit to increasing employer contributions” in order to safeguard pensions.

Plans to scrap defined benefit pensions will not only leave university staff thousands of pounds a year worse off in retirement but could also make the scheme unsustainable. Many others have called for more talks.

What’s more it’s becoming increasingly clear that Oxford and Cambridge are the key institutions that are pushing forward these proposals, and that other universities are less keen on attempting such a huge attack on our members.

They are right to be worried. The University and College Union (UCU) nationally has recruited over 2,000 new members. My own branch has grown by over 12% since 1 December, and even heads of department are threatening to strike.

That shows how much anger the proposed pension cuts have caused, but also how enthusiastically university staff have reacted to UCU showing leadership and determination to fight to defend our pensions.

We’ve been boosted by student support. Strikes will disrupt student education, and they are rightly angry about that given the sky high fees they pay. But up and down the country students are clear that they blame the employers and the effects of marketisation on higher education – not hard working teachers, lecturers and administrators that make our universities function.

At Sheffield Socialist Students was instrumental in setting up a staff student solidarity group which has put pressure on management to speak out against the cuts. Where groups like this do not exist we must work to create them during the dispute.

It’s been heartening to see a Labour MP, Lucy Powell, cancel a lecture at the University of Manchester rather than cross a picket line. But we need to see more support from Labour and particularly the leadership. A few years ago former Labour MP Tristram Hunt crossed a UCU picket line to deliver a lecture on Marx and Engels! We need to see that under Jeremy Corbyn Labour is different.

Corbyn’s pledge to scrap tuition fees won huge support in the general election – he should go further and tie supporting our strike to reversing marketisation and privatisation and promising to fully publicly fund the sector, including grants for students and decent pay and pensions for university workers.

In UCU we’re ready for the fight of our lives. Our employers are publicly divided and this dispute is winnable. We ask for the full support of the labour movement as we prepare to take the first ever national strike action since the new anti-union laws were introduced.