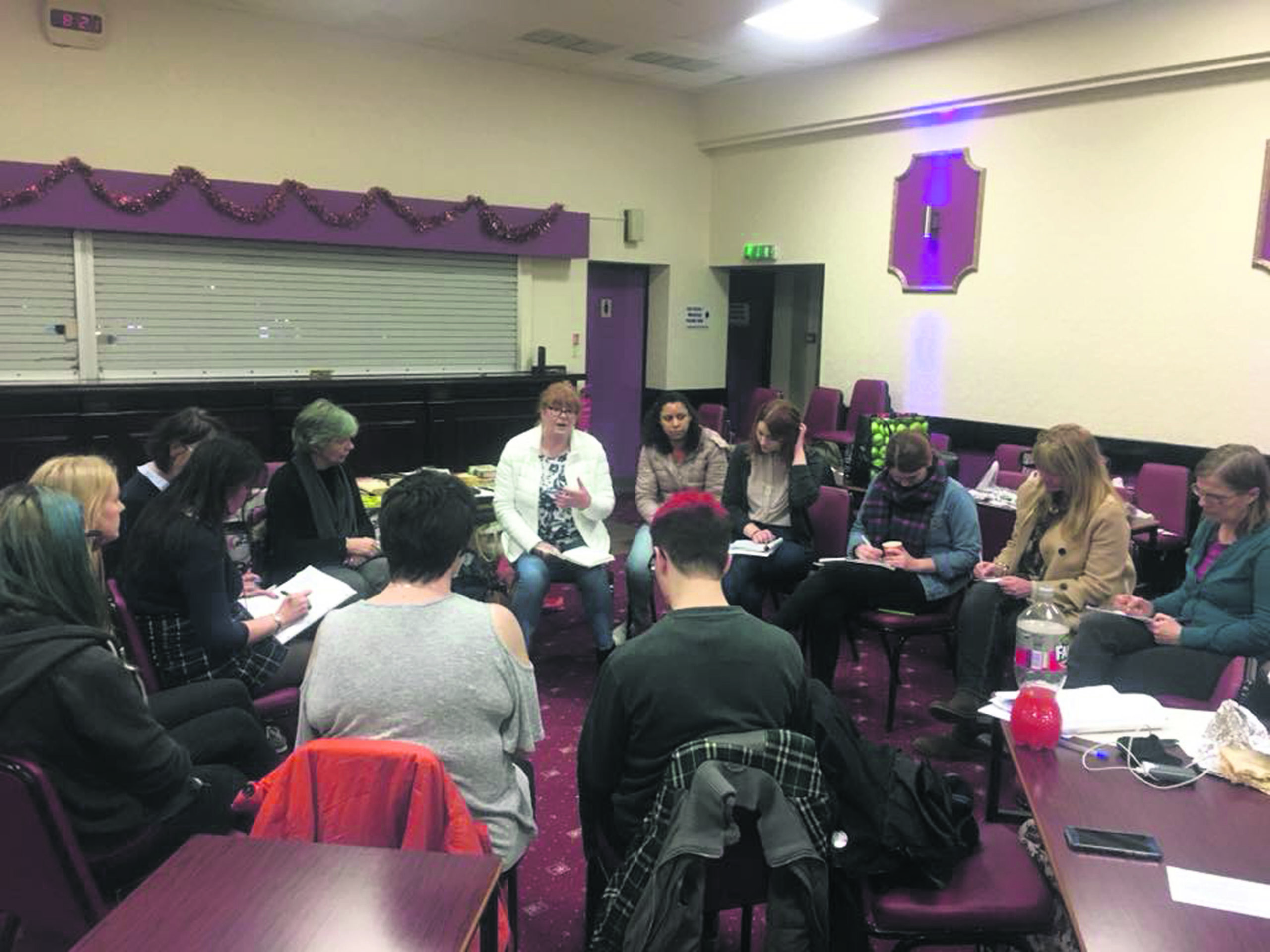 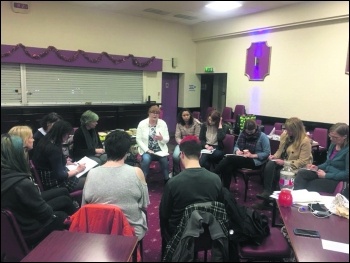 With 71 in attendance from eleven branches or groups, a fantastic West Midlands Socialist Party conference took place on 17 February in Birmingham.

Both discussions reflected the tremendous role of the party in the many local NHS campaigns, the Birmingham bin workers’ strike and council cuts disputes as well as the Corbyn movement.

Bernadette O’Connor from Nuneaton set the scene for the party building discussion with a great report of the hard work put in by members in Nuneaton to build the organisation in a small town.

Many new young members reported on the hard work and success in building Socialist Student, Young Socialists and Marxist ideas among young people.

Commissions on left reformism, women and the Middle East and a final report of the work of the Committee for a Workers’ International brought a tremendous conference to an end.

A marvellous collection for the building fund of £15,560, including three donations of £1,000, and £548 in the fighting fund collection reflected the growing strength of the Socialist Party in the West Midlands and the determination of our membership to build the forces of socialism in the current period.