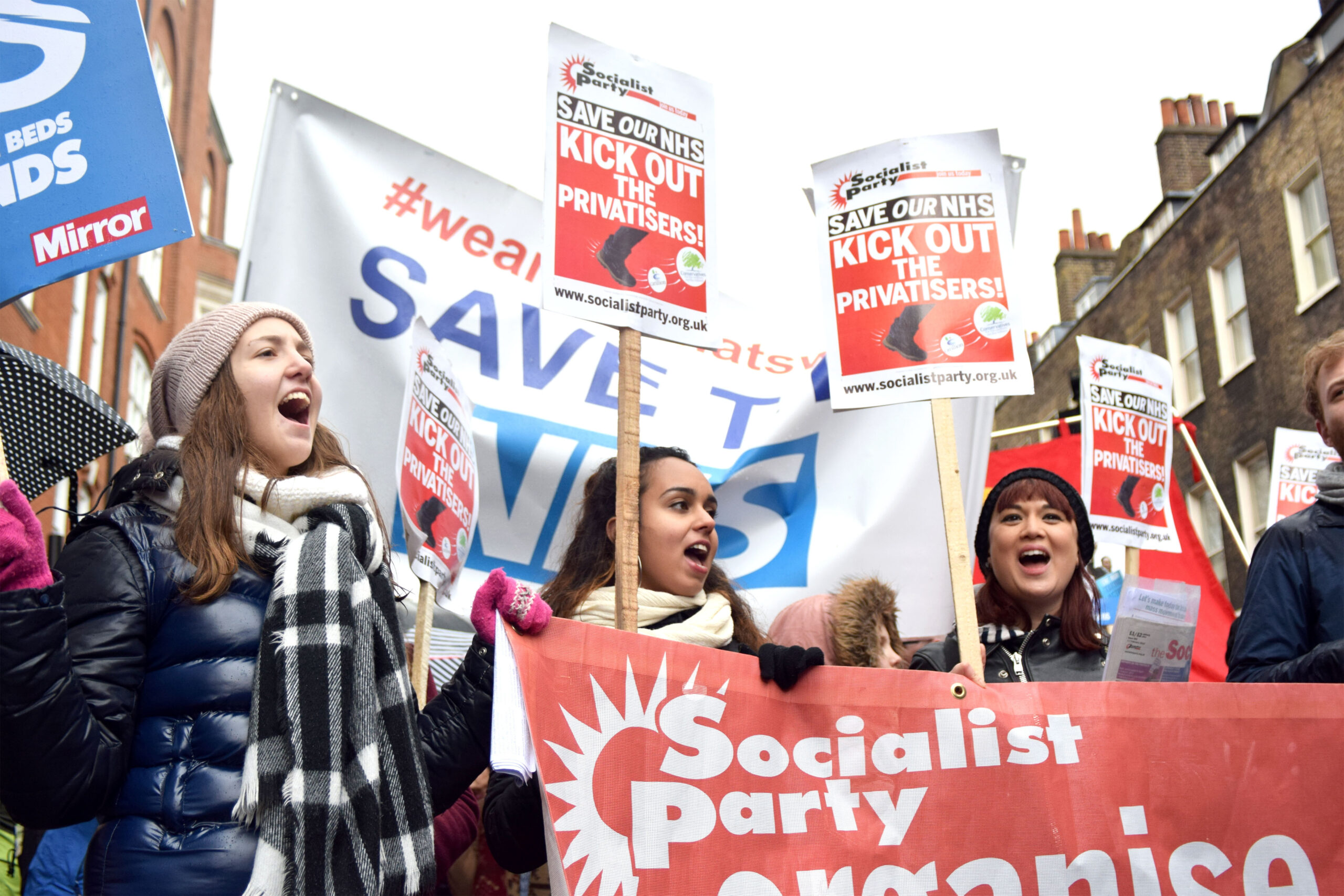 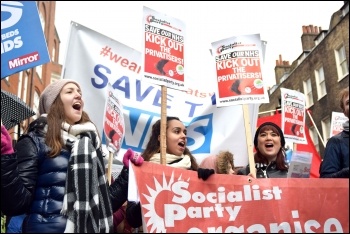 The Socialist Party East Midlands conference on 18 February was a day of lively political discussion, detailing the tasks ahead but also drawing out the lessons of the successful Glenfield and Chatsworth NHS campaigns – led by Socialist Party members.

But he also warned of the many obstacles that stand in the way of transforming Labour into a mass party of the working class.

The pro-capitalist policies of many Labour councils pose a significant threat to Corbyn’s electoral support.

In Derby, for example, the local Labour-led council has been widely condemned for their appalling treatment of local teaching assistants.

Understandably, they now face the possibility of losing their majority in local elections in May. Selectively standing Trade Unionist and Socialist Coalition candidates against the Blairites can play an important role in fighting for Corbyn’s anti-austerity programme.

The workshop discussions highlighted the need for members to take every opportunity to build on our successes by recruiting new members.

The Socialist Party punches above its weight. Our recent victories continue to attract Corbyn supporters and working-class fighters, into our party.

More than £6,000 was raised for the building fund appeal, with many sacrificing more than a week’s wages.