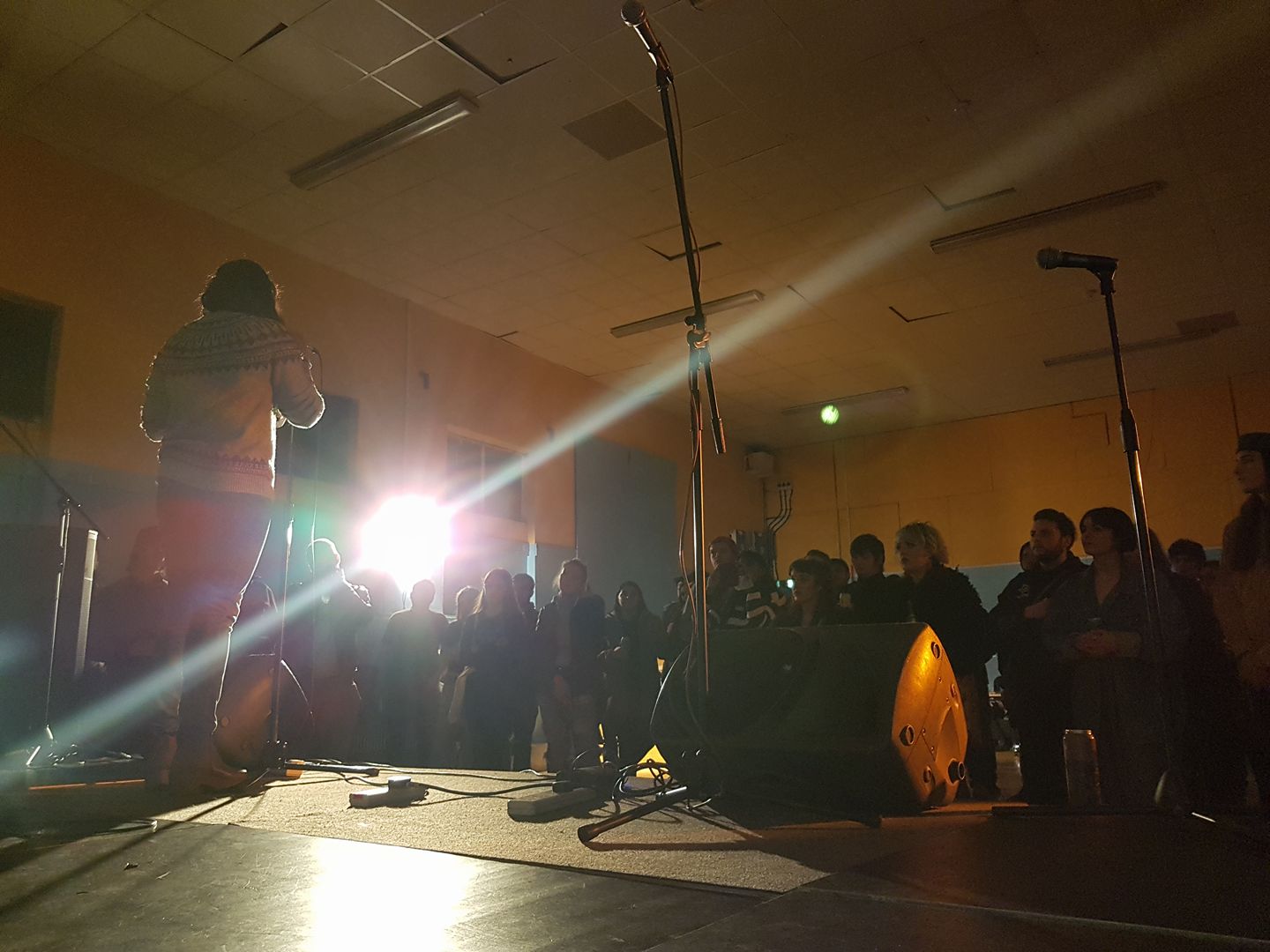 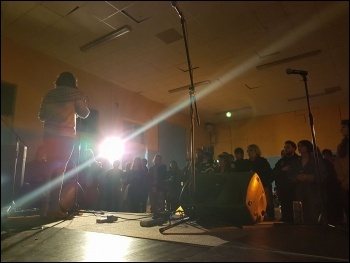 Cardiff hosted a successful gig and art auction, organised by Young Socialists in conjunction with the Refugee Rights Campaign, on 10 February.

Months in the planning, not even Wales’ loss to England at rugby could dampen the mood!

The Refugee Rights Campaign is a grassroots movement established and led by a group of refugees and asylum seekers in Britain, seeking to ally with political movements and trade unions to further their aims of fair treatment and solidarity.

The campaign has already garnered support for its model motion from Cardiff trades union council, securing a £1,000 donation from an affiliated union branch.

Local musical talent, featuring the likes of CVC and Sock, entertained between rousing speeches and an art action that raised over £250.