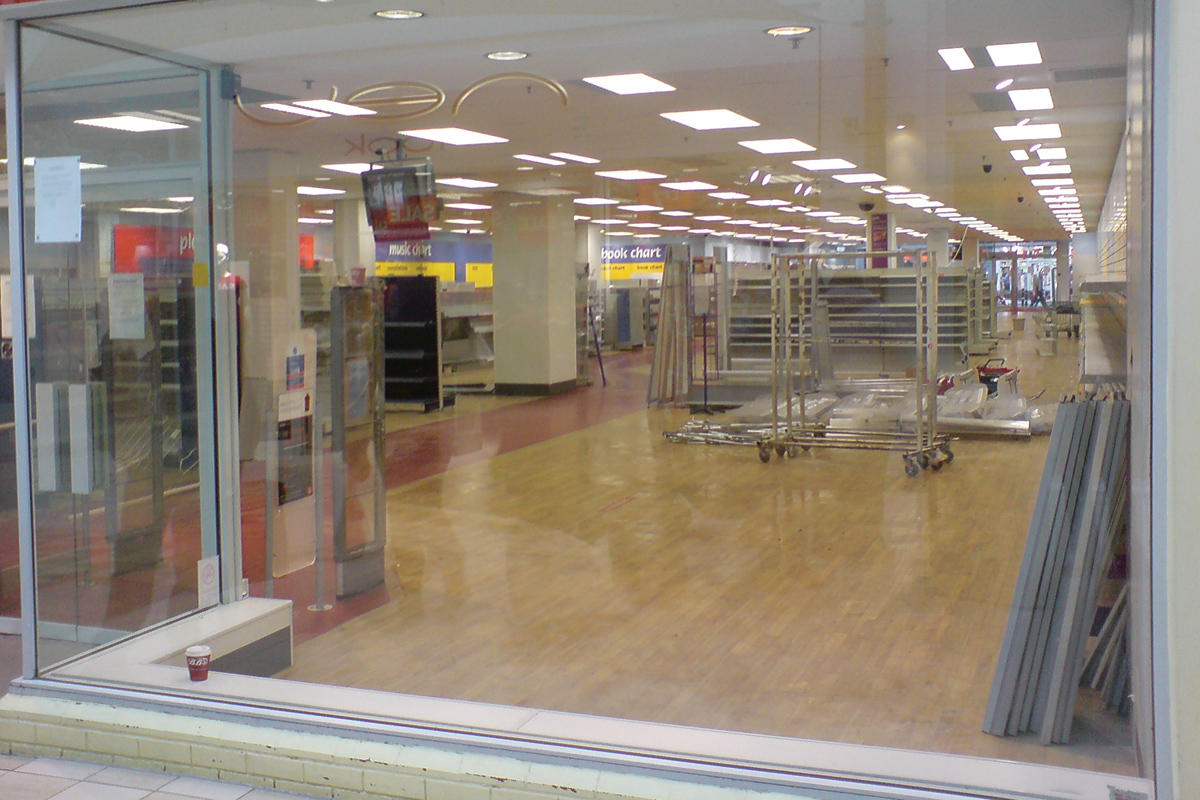 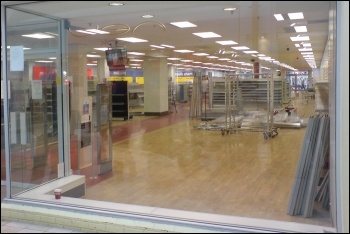 Big high street retailers Toys R Us and Maplin have gone under, with a number of other familiar names like Mothercare rumoured to follow.

5,500 jobs could go as a result of these companies entering administration. This puts thousands more shop workers, mostly women, on a scrap heap which already includes – among others – thousands who lost their jobs after wholesaler Palmer & Harvey and department store BHS went under in 2017.

The BHS collapse meant the loss of a high street icon, and the jobs of many members of retail and distribution union Usdaw. Following this, Usdaw conference passed a resolution calling on the government to bring companies in a similar situation into public ownership.

But where the union has made statements, they have included no call for public ownership and no firm commitment to fight to save every job.

Consumer spending fell last year, including a 5% fall in high street spending. This is having an effect on retail companies, many of which are in debt. Austerity has left workers with little money in their pockets.

But at the same time millions of pounds are paid out to shareholders at these companies. And despite the debts of some, others who have made staff cuts – such as Tesco, Sainsbury’s and Marks & Spencer – make huge profits.

Retail workers should not pay the price for austerity, or the bad management of retail companies like Philip Green’s dodgy control of BHS.

We need combative trade unions to confront this slaughter of retail jobs. The brilliant election of class fighter and Socialist Party member Amy Murphy as Usdaw president is a sign that shop workers agree.

An end to austerity and a plan to stop the retail crunch is needed to safeguard jobs.

Corbyn-led Labour should adopt Usdaw’s policy of taking these companies into public ownership to save the jobs if it comes to power, and make demands on this government before it does.