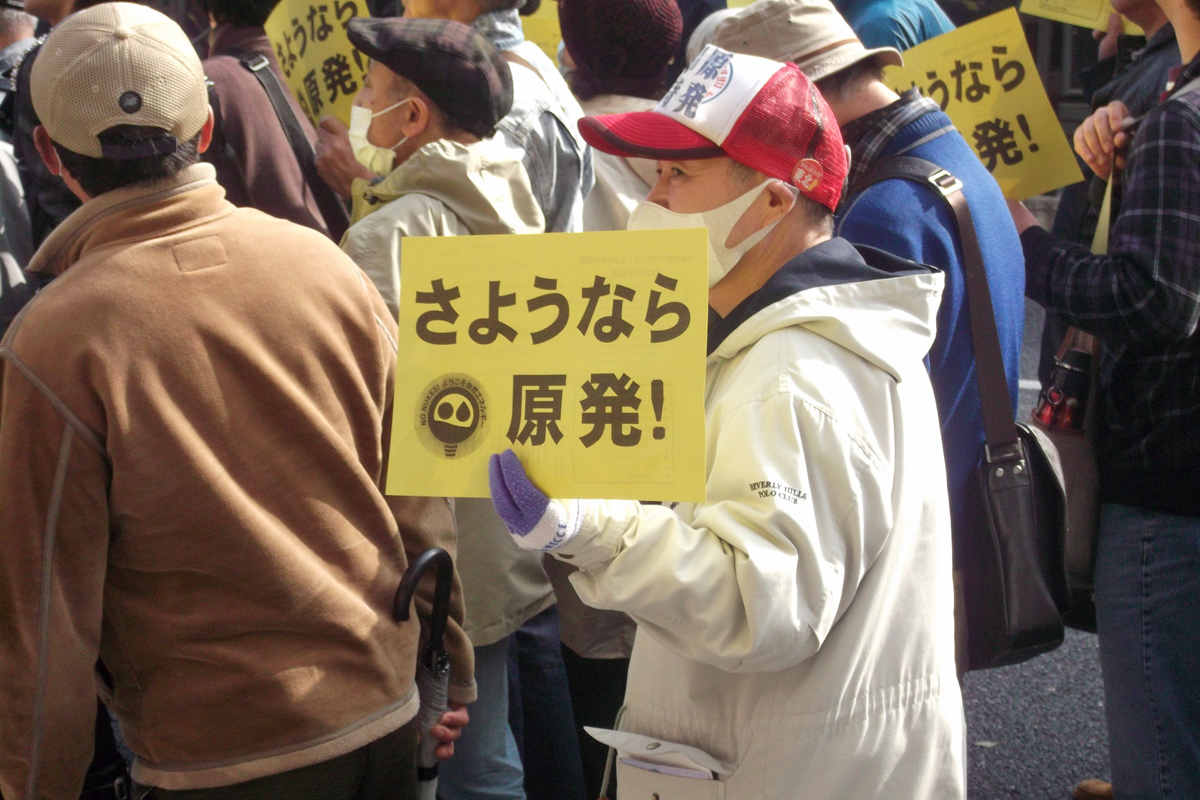 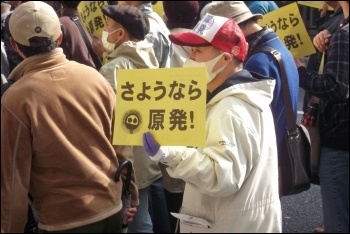 The magnitude 9 Tohoku earthquake of March 2011 was powerful enough to move the largest island of Japan 2.4 metres east. The tsunami which followed sparked the world’s worst nuclear disaster since Chernobyl. 15,000 lives were lost.

On top of this, across the three prefectures of Fukushima, Iwate, and Miyagi – all affected by the disaster – 155 survivors committed suicide between 2011 and 2015.

Some may see this as a freak natural occurrence; Japan sits on the Pacific ‘ring of fire’ meaning it will always be highly prone to earthquakes. However, the Fukushima disaster highlighted how the interests of big business will always take precedence over human life.

Despite massive opposition to nuclear power, plants in Fukui prefecture – which houses more reactors than any of Japan’s 47 prefectures – have seen multiple reactors owned by the Kansai Electric Power Company (Kepco) resume operation.

The anti-nuclear movement has already drawn huge numbers from across many sections of society; from young people, to trade unions, and citizens’ groups. For the class struggle in Japan, the need to link the anti-nuclear power movement to the need to break with capitalism will be vital.

Clearly, under capitalism the threat to peoples’ lives from irresponsible, profit-hungry companies will never disappear. Instead, we need a socialist plan for the economy, putting people’s needs before profit.