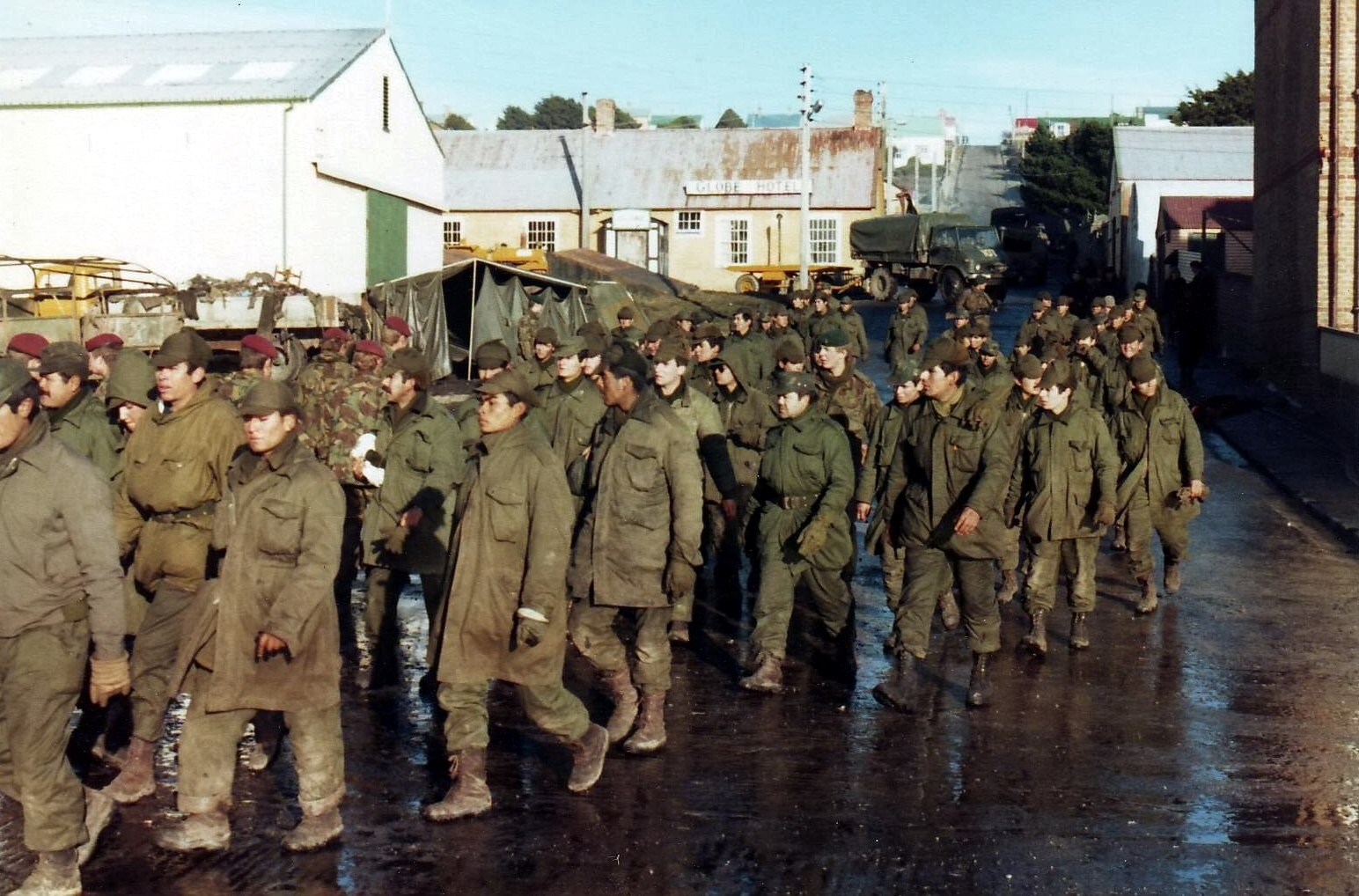 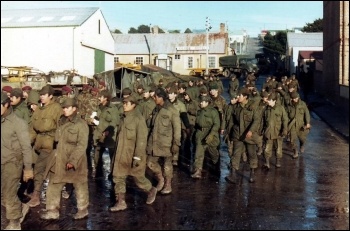 This is socialist author Edward Wilson’s seventh novel and does not disappoint. In some respects it is his most gripping from beginning to end.

Once again the hero is William Catesby, the dissident socialist agent for MI6. He races to secure a Peruvian-brokered peace agreement between Britain and Argentina to avert the Falklands/Malvinas war in 1982.

It’s a forlorn quest which is defeated by the sinking of the Argentine cruiser Belgrano – which Catesby concludes was a war crime – sunk by Thatcher to shore up support for her hated government.

The theme running through the book is the horror of a war fought by a brutal military dictatorship headed by President Leopoldo Galtieri, and a detested Conservative government headed by the hated Margaret Thatcher.

Dilemma, conflict and confusion swirl up in Catesby as he is faced with the dilemma of hating both sides. Wilson accurately portrays the hatred towards Thatcher which ran throughout Britain, even among sections of the upper-middle class.

The story opens at the funeral of a colonel – a confidant of Catesby. As he departs, the wife of the colonel whispers to Catesby, out of earshot of others who won’t approve, “I hope that bitch rots in hell.”

At the same time, Wilson brings out the brutal character of the military regime in Argentina and its close links with US imperialism.

One of the most powerful scenes involves the horror of a north American, McCullough, daughter of an arms dealer and member of a guerrilla organisation fighting the junta, being seized and taken to the notorious torture centre in central Buenos Aires, the Escuela de Mecánica de la Armada.

Galtieri, like Thatcher, is portrayed as a whisky-soaked bully, presiding over a government wracked by division, and desperately trying to cling to power. Al Haig, US president Ronald Reagan’s secretary of state, complains of the impossibility of getting a conversation with Galtieri when he is sober.

In this gripping novel we are taken into the world of shady arms dealers, the clandestine far-right expelled masonic lodge ‘P2’ in Italy, the Vatican bank, the mysterious death of Pope John Paul I and eventually the apparent suicide of a Vatican banker in London. All these, as usual in Wilson’s novels, are based on historic events.

Hesitations and divisions in the Reagan presidency are well portrayed. They reflect accurately the ties between the US generals and a series of brutal military regimes in Latin America in the 1970s and 80s.

He therefore pursues the utopian aim of trying to secure a peace deal when Thatcher and the junta are set on a course for war. She sinks the Belgrano as it steams away from the conflict zone, headed back to port.

In the novel Wilson succeeds in depicting the outlook of the Argentinian ruling class. They play polo, rugby and cricket, and learn English with English accents as opposed to American – confirming the Latin American quip, “a nation of Italians, who speak Spanish and think they are English.” A world away from the outlook and conditions of the poor and working class of Argentina.

From the standpoint of the Socialist Party – ‘Militant’ at the time the story is set – the novel’s main political weakness lies in how it deals with what Michael Foot’s Labour leadership argued for.

Militant opposed both Thatcher’s military intervention and the Argentinian junta. We put forward an independent class position based on action by the working class in Britain and Argentina.

Foot’s position, in essence, was to support sending Britain’s military task force but not use it. This is skimmed over in the novel.

Other aspects of the conflict – the character of Argentina’s populist ‘Peronist’ movement, and the wrong attitude of some of the Argentinian left during the conflict of working with the military – are touched on, but not developed.

South Atlantic Requiem exposes the hypocrisy and cynicism of all the contending players. None of them were concerned with the interests of either the British or Argentinian people, or the inhabitants of the Falklands/Malvinas.

It’s another really enjoyable read from Wilson, again affirming him as a socialist John le Carré. By the end of it Catesby has turned 90 – hopefully not too old to embark on further adventures.