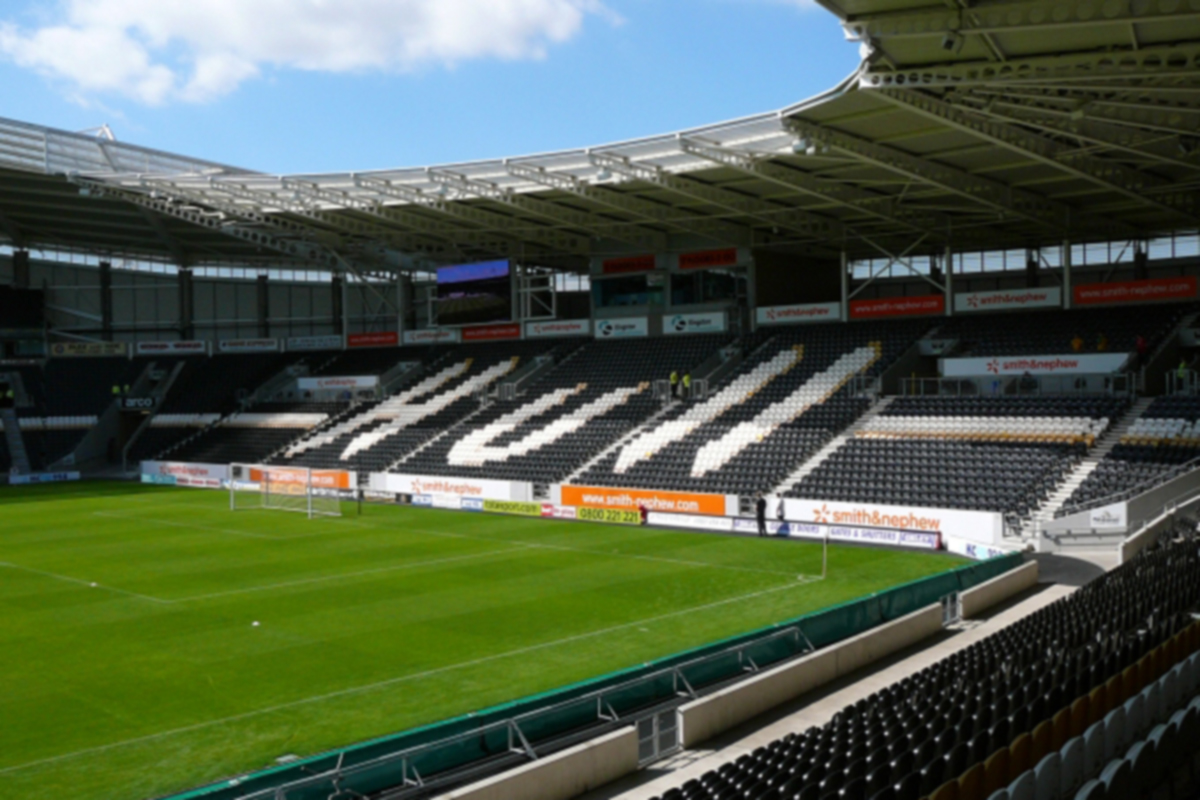 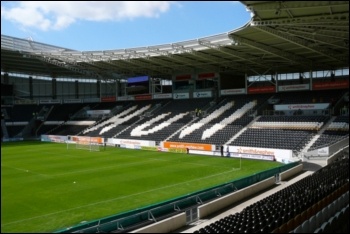 Hull City AFC supporters are currently fighting for their club to use their full name and for concessionary prices for the young, elderly and disabled.

In 2014, owners the Allam family applied to the Football Association (FA) to change the name of Hull City AFC to ‘Hull Tigers’. This was the result of a long-standing disagreement between the owners and Hull council over the ownership of the council-owned KCom Stadium. The club owners, not being able to acquire the stadium, attempted to rid any reference of the word ‘city’ from the club’s historic name.

The supporters fought to retain their name through the fan group ‘City Till We Die’. After various protests at games on 19.04 minutes (the club was formed in 1904) and a submission by the group to the FA, the FA decided that the club’s name must stay as Hull City AFC. Upon hearing this news, the Allams stated that the club was up for sale.

Since this time the Allams have not sold the club, in spite of interest, and have proceeded to eradicate the use of the club’s name from the crest, around the ground and on social media, which has caused unrest and anger among the supporters.

Among the disunity between the club and supporters the club found itself relegated from the Premier League.

In the wake of the current state of affairs at the club, supporters formed the groups ‘Hull City Action For Change’ and the ‘Hull City Protesters Group’.

Protests and demands followed but the lack of intention to address supporter’s concerns was confirmed when chairman Ehab Allam made a last-minute cancellation to a supporters’ committee meeting planned for 8 February 2018.

Supporters groups organised another protest for the televised home game against Sheffield United on 23 February.

The next supporters committee meeting was held on 26 February with a senior management team attending instead of the Allams. It was resolved that the club would start to use the name Hull City – but to the dismay of many supporters would not include AFC – and there would be a vote on a concessionary pricing model.

The concessions put forward by the club are limited. Junior prices only apply to the first child of a family, concessions offered to many of the over-65s are the same price as they are paying now, and there are no concessionary prices available for the disabled.

With unsatisfactory resolutions being put forward by the club, the fight of Hull City supporters will continue.

The struggles of Hull City supporters are a symptom of years of the game being taken away from working class communities. Ownership of a top tier football club now resides in the hands of big business, with the billionaire class as a plaything to spend their unused capital on.

Hull City supporters are a victim of this but our supporters’ groups have shown how united and organised action between supporters can potentially bring real changes to a football club.