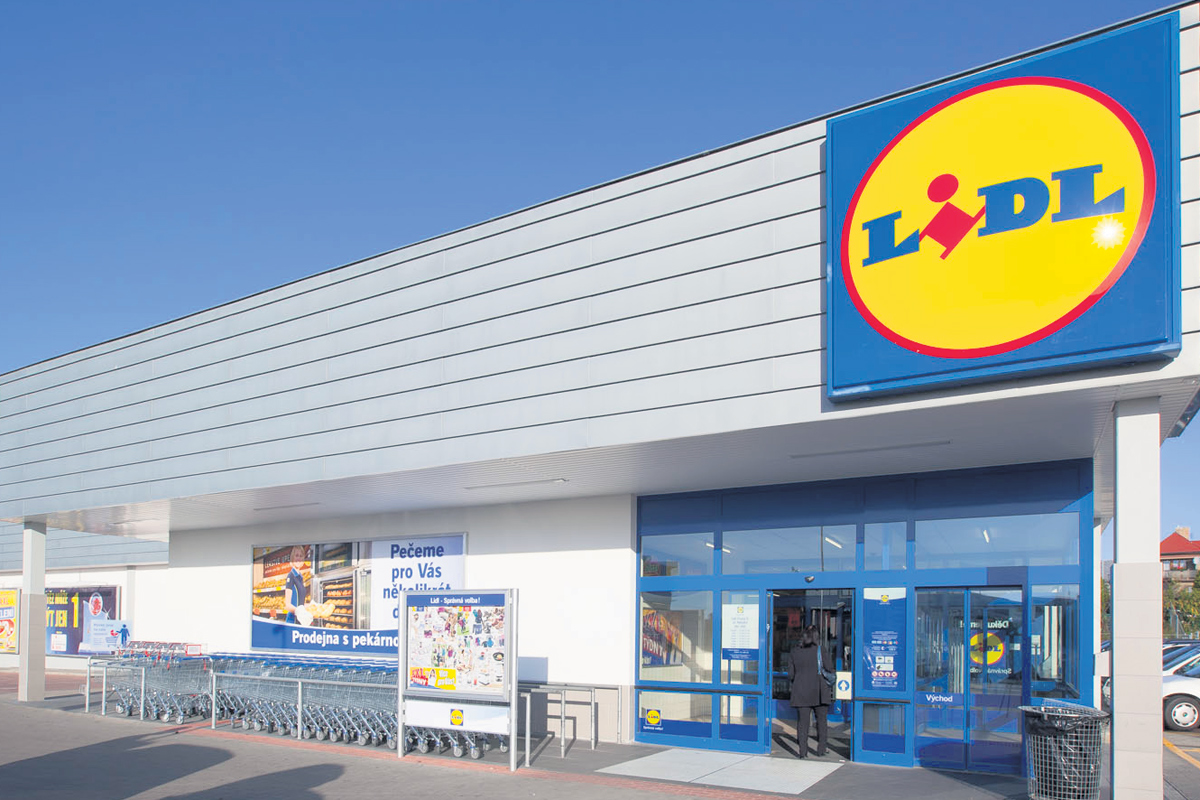 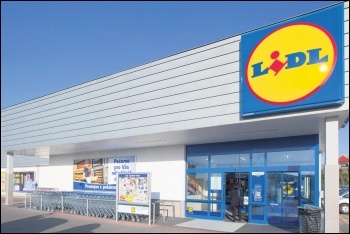 A week-long series of strikes by Lidl workers in Belgium has led to increased staff at stores across the country. A strike broke out at one store in Oostkamp over the dismissal of a sales manager, which also raised the issue of workloads.

After a failed set of negotiations, where the company wanted to push for longer opening hours, including Sunday, a number of stores went on strike immediately, but soon began being joined by other less organised stores. By 27 April, 147 out of 302 stores in Belgium were reported as closed by the company,

The strikes forced management to concede an extra 42 staffing hours per store for six months, but this was rejected by the SETCa/BBTK unions and the strike continued for a further two days until this was made permanent. Key in winning this was the picketing of the five distribution depots in the country, effectively shutting the company down.

Understaffing is a problem across the whole of the retail sector. The Lidl strike in Belgium shows once again that shop workers do not have to take the attacks of management lying down.