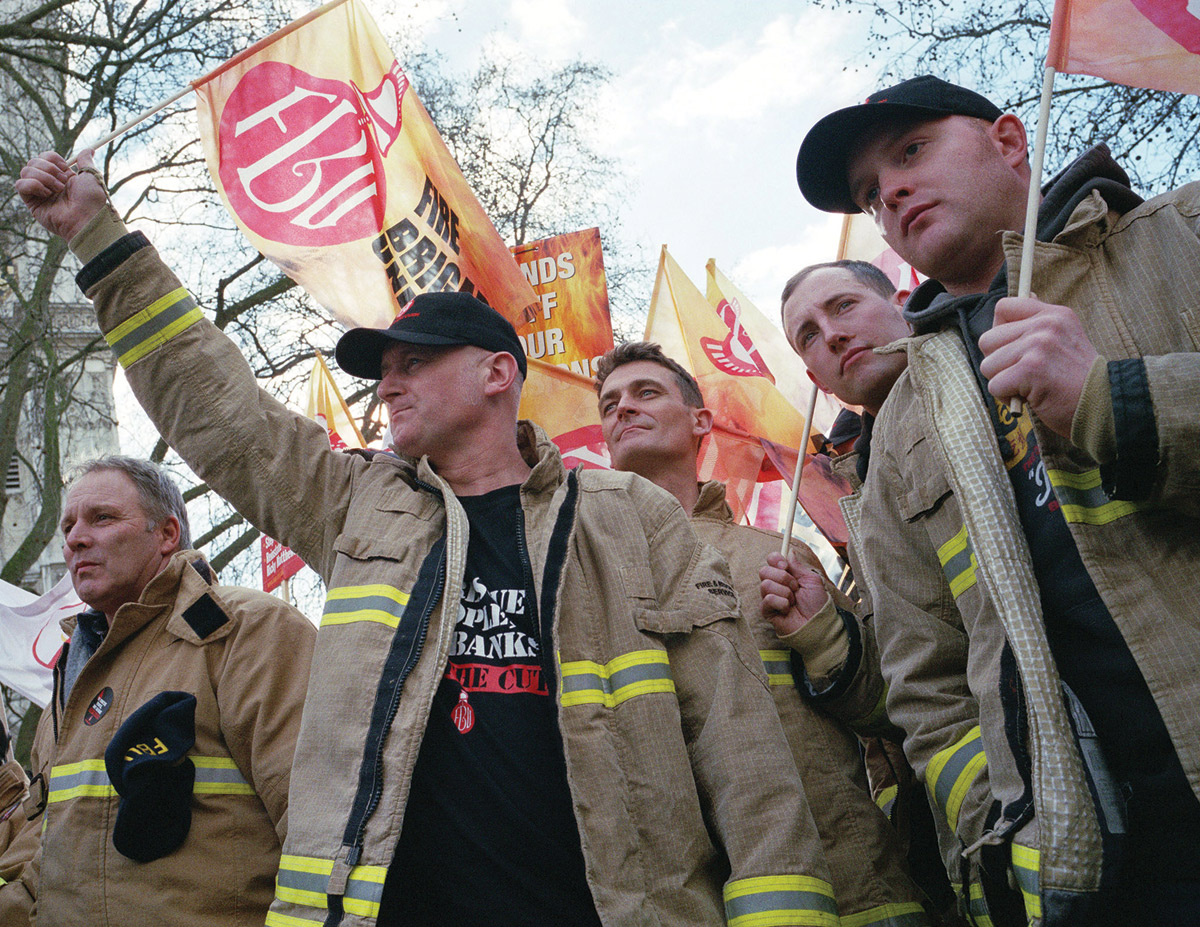 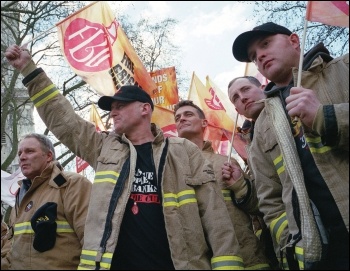 The ballot result, nine to one in favour of walking out on an 82% turnout, has smashed through the Tories’ draconian minimum vote now needed for legal strike action by emergency service workers.

But who needs the Tories when Blairite Labour councillors are doing their anti-worker, anti-union business for them? Labour members of the fire authority who attack firefighters’ terms and conditions should be deselected and suspended. We need representatives who fight the cuts not implement them.