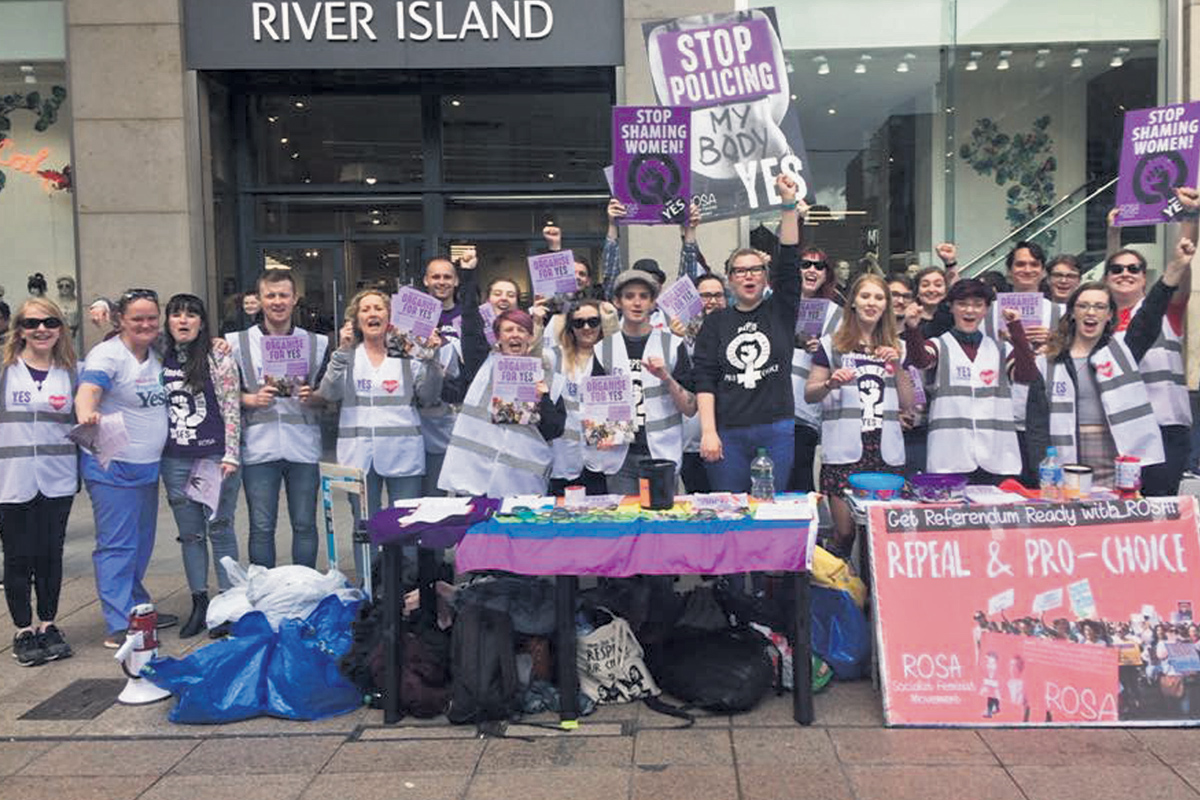 Nonfiction – 12 Rules for Life: an Antidote to Chaos 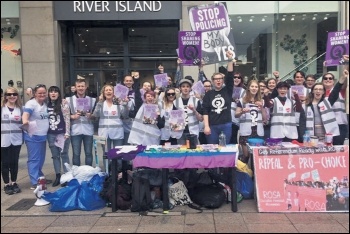 The publication in January of Jordan Peterson’s ’12 Rules for Life’, with recent appearances on British and international television, represent an advance for tired but dangerous arch-conservative ideas.

Peterson is a Canadian psychology professor who has become the darling of the ‘alt-right’ – the new, mainly internet-based political fringe. He has earnt this place through vocal online opposition to progressive causes.

In an interview for Vice, he describes the #MeToo movement against sexual harassment and assault as “outraged mob activism.” Peterson ludicrously asserts that makeup is “sexually provocative,” and women who complain about sexual harassment but wear makeup are hypocrites.

This is nothing but the old, crude, false argument that the victims of sexual harassment and assault are to blame, rather than the perpetrators – that appearance is a green light for aggressive sexual advances, and worse.

In other interviews he says “abortion is just wrong” – and suggests “getting married” as the alternative.

Arguably Peterson’s most outrageous statement to date is in response to the mass murders committed by men associated with the misogynist online ‘Incel’ subculture. Incel stands for ‘involuntary celibate’ and is based on the deeply sexist idea that men are entitled to sex from women.

Several ‘incel’ men, most notably Elliot Rodger in 2014, have engaged in killing sprees to punish women. Rather than condemn the misogyny and alienation of capitalist society which breeds these atrocities, Peterson says society must practise “enforced monogamy” of women to supply wives for abusive men!

And the book itself attempts to rationalise the pay gap between men and women with pseudoscientific claims that differences between genders suit men to work which Peterson considers worthy of higher pay.

It is a great shame we can’t simply ignore such backward ideas. Such reactionary ideology is still on the margins of society. But as the leaders of new left movements fail to find a clear way forward, more can turn in frustration to reaction against the growing movements of women, oppressed groups and the wider working class.

The Spectator describes Peterson as “one of the most important thinkers to emerge on the world stage for many years.” As well as receiving funding from right-wing sources like Ezra Levant’s website The Rebel, Peterson’s huge publishing deal managed to propel 12 Rules into the position of a number one international bestseller.

But the interest in Peterson’s book will amaze anyone who is not already a fan. It’s torture.

Time and time again it meanders around a topic before coming to rest on bland clichés dressed up as forgotten wisdom. It’s peppered with tedious recountings of dreams Peterson and his wife have had that he supposes are significant. It swings between false humility and comical grandiloquence.

He claims to be wrestling with the source of crisis in modern societies. It is no accident that figures discussing this topic are emerging now, when capitalism has been mired in crisis for a decade and still has no strategy to exit the impasse. There is terrible suffering of working class and young people worldwide.

Peterson’s prescription is simply to accept that suffering, “to shoulder the burden of Being and to take the heroic path.” Anyone who looks for its source, the way society is set up, he tells to “set your house in order before you criticise the world.”

Throughout, Peterson claims to be against ideology in general. In truth this means he is backing up the status quo.

He is a declared opponent of what he calls Marxism, which he manages to detect in ideas few Marxists would recognise as their own. His libertarian capitalist ideals leave him with no real ideas about how to tackle society’s problems, other than for individuals to try harder in some undefined way:

“Your suffering can be left at your feet, because you are not everything you could be and you know it… We have no idea how fast we could multiply that if people got their act together and really aimed at it.”

We can solve inequality, global crisis, alienation, the lack of a future for billions by having enough isolated individuals “really aiming” to improve themselves. These are not ideas, but the absence of ideas.

What content does exist in the book amounts to no more than ‘common sense’ platitudes about how to get the best personal advantage – “Stand up straight with your shoulders back” is the name of one chapter.

This is what Leon Trotsky had to say about ‘common sense’ in his infinitely superior work ‘Their Morals and Ours’:

“When that same common sense attempts to go beyond its valid limits into the arena of more complex generalisations, it is exposed as just a clot of prejudices of a definite class and a definite epoch. No more than a simple capitalist crisis brings common sense to an impasse; and before such catastrophes as revolution, counterrevolution and war, common sense proves a perfect fool.

“In order to realise the catastrophic transgressions against the ‘normal’ course of events, higher qualities of intellect are necessary, philosophically expressed as yet only by dialectic materialism,” the scientific socialist method of Marxism.