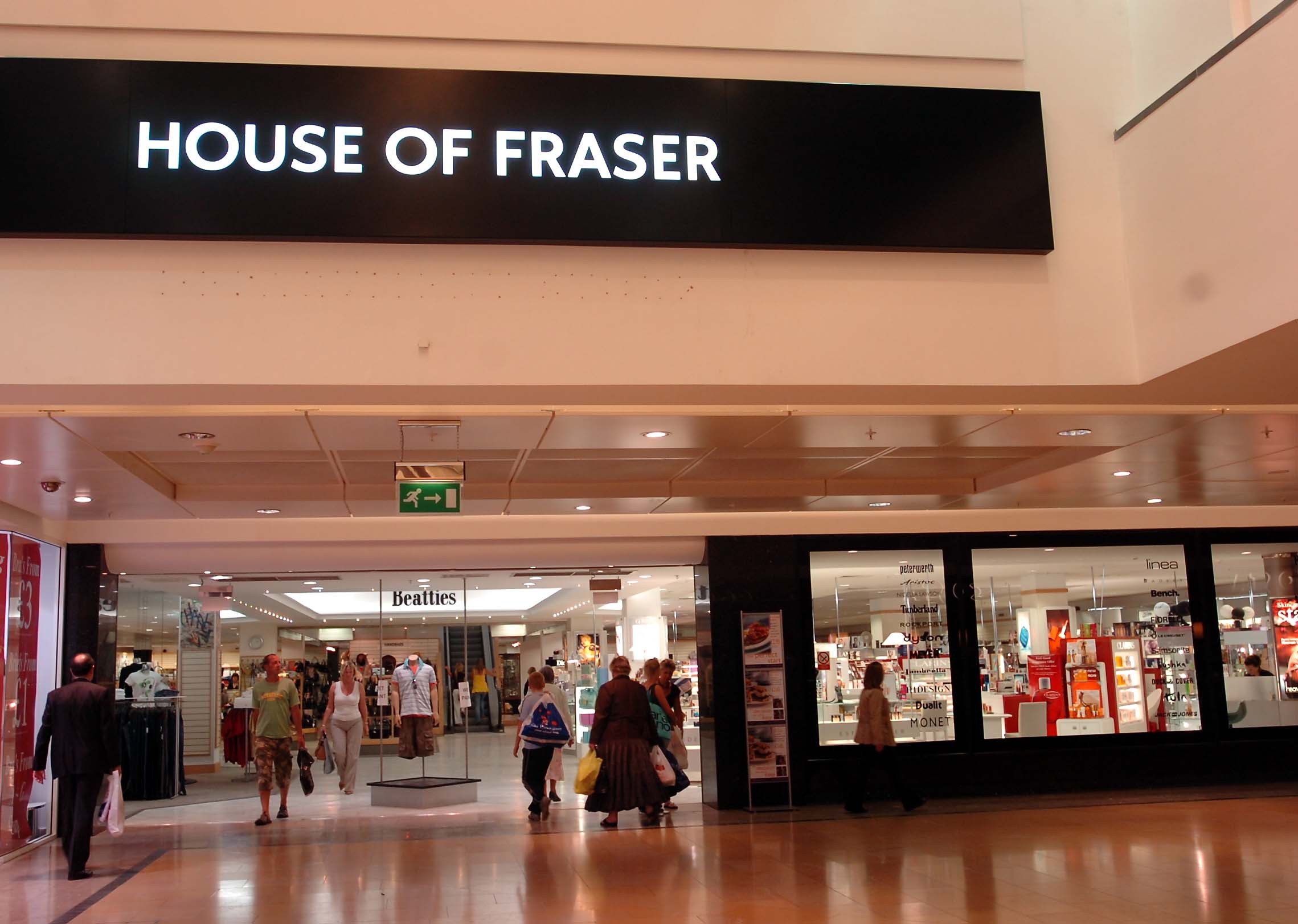 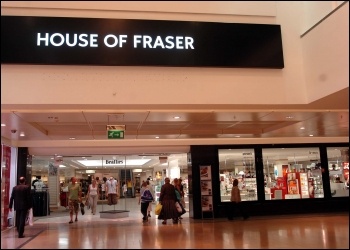 House of Fraser plans to close 31 of its 59 stores nationally, leading to the loss of 6,000 jobs. Likewise, it has also been announced that discount retailer Poundworld has appointed administrators, putting a further 5,100 jobs at risk.

House of Fraser joins a growing list of retailers such as Toys R Us, BHS and Maplins which are either scaling back or in many cases disappearing completely from the high street.

As small retailers cannot easily afford the rent and business rates of large shops in prime locations, this is resulting in more and more town and city centres resembling ghost towns. House of Fraser chief executive Alex Williamson has cited the rise of online shopping as one of the challenges which has led to the decision to close 31 House of Fraser stores.

However, years of pay freezes, below inflation wage rises and increased casualisation are also having an impact as eye-watering austerity is negatively affecting consumer spending power.

This needs to be linked up with a more generalised campaign by all unions to build a coordinated fightback on pay to end the squeeze which is seeing the demise of the high street.

While coordinated action on pay would go some way to reverse lower standards of living and boost consumer spending, it is only democratic public ownership and planning which will ultimately protect workers from the damaging effects of the market economy and its current climate of collapsing retail giants.