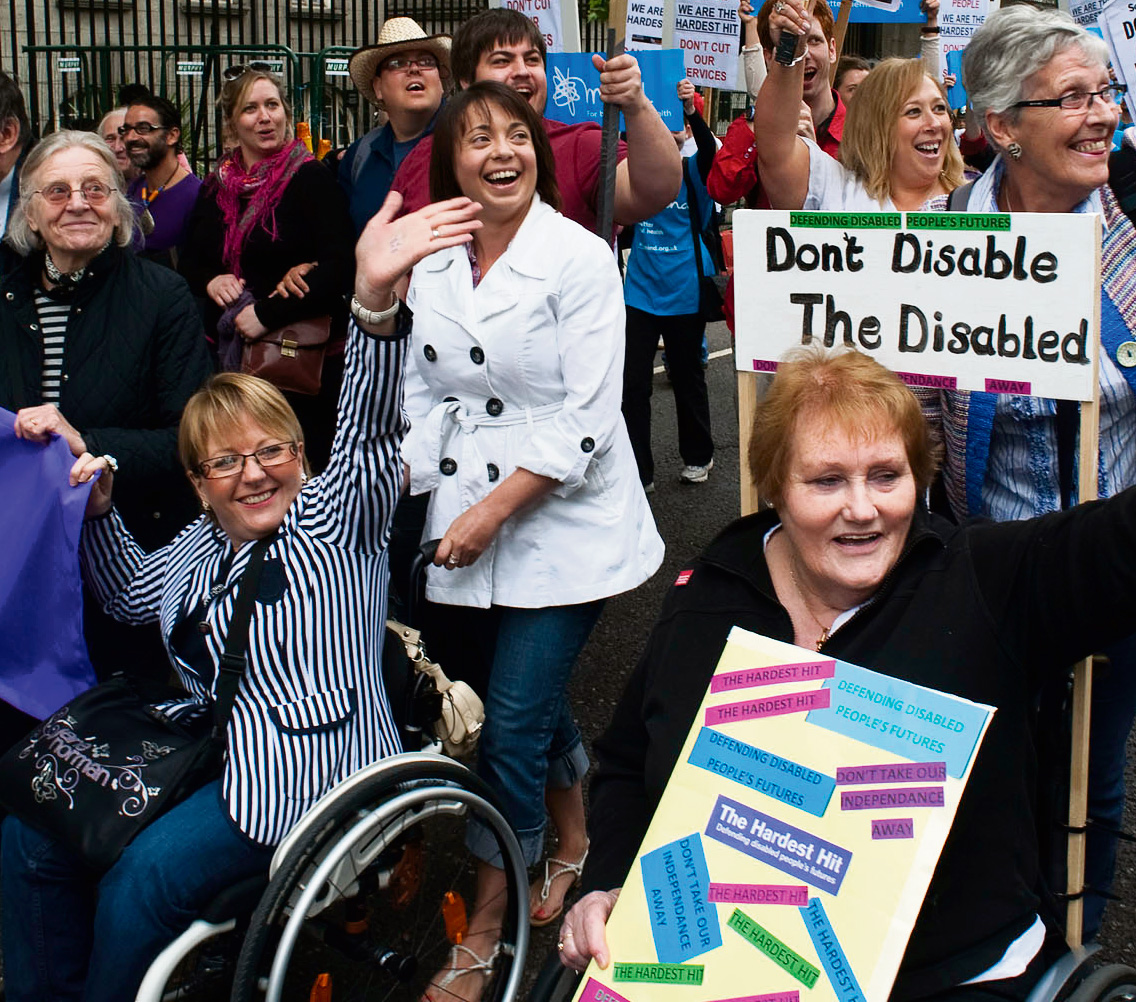 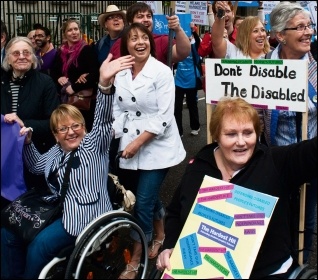 The council will now delay them for a year, as well as guaranteeing that those using the service from this September will be able to continue until the completion of their studies.

This is the second time this year the council has had to u-turn on proposals made by its children’s and education services brief. It follows a u-turn on plans to build a ‘free school’ academy on Fearnville playing fields, with the opposition campaign spearheaded by local Socialist Party members.

Like Fearnville Fields, this u-turn is due to the persistent campaigning efforts of parents and their supporters, particularly those in Unite Community.

While relieved, the Deal campaigners are aware this is a reprieve, not a final victory. Already, along with Unite Community, they have been making links with other parents.

Leeds city councillors should back these demands, but also seek to link up with parents, trade unions and other councils across the country in a mass campaign to force the Tory government to concede the money necessary to maintain and improve this and other services.