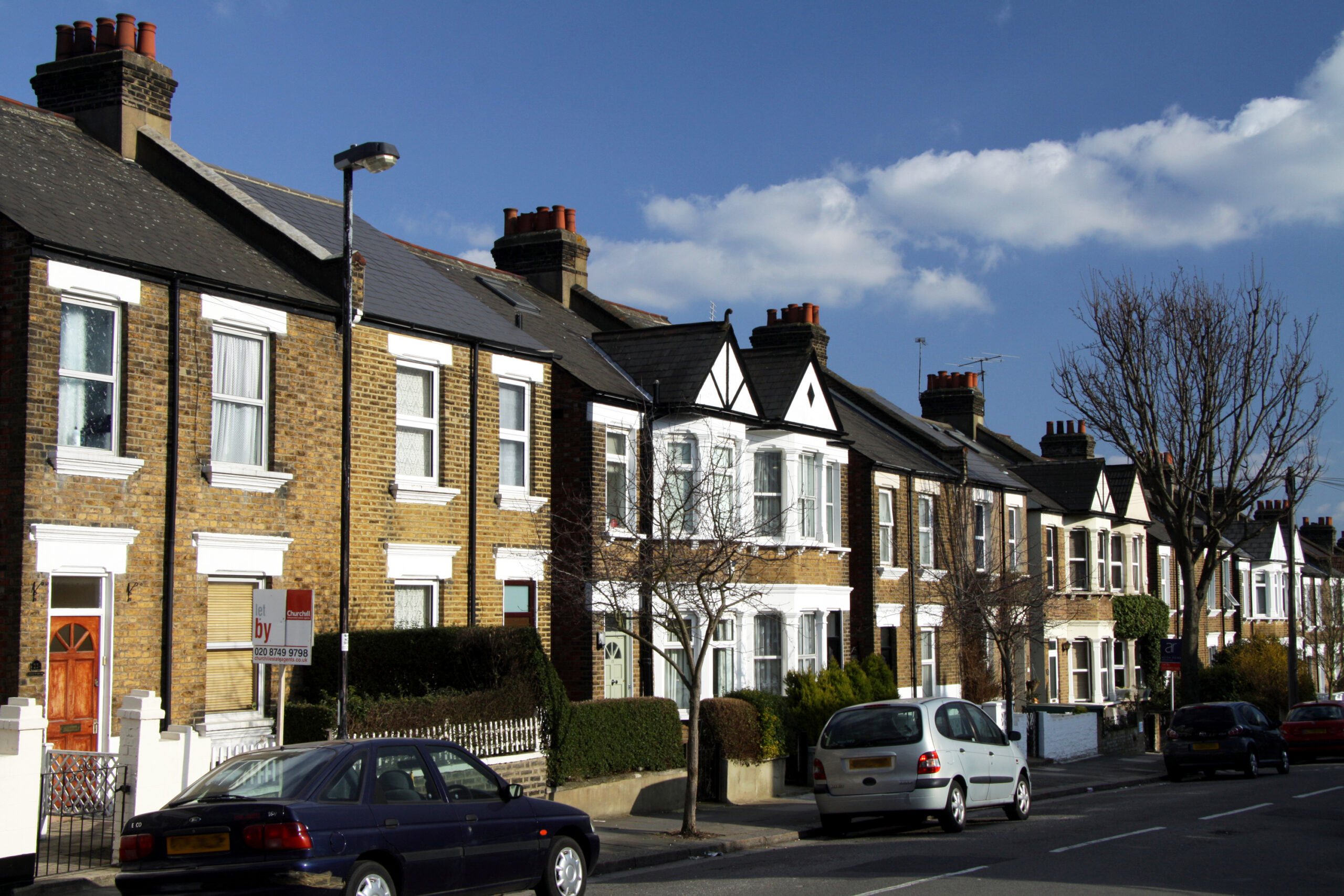 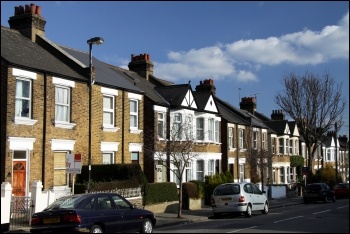 Unite union members at the Homes and Communities Agency (HCA) have overwhelmingly voted for strike action in protest at years of real-terms pay cuts and pay inequality.

The organisation is home to the regulator of social housing and Homes England brands, and Unite is the largest of three recognised trade unions.

This will be the third time that Unite has taken strike action over pay at the HCA. Staff were given a real-terms pay cut in 2017 without any pay negotiations. It follows a decade of pay caps.