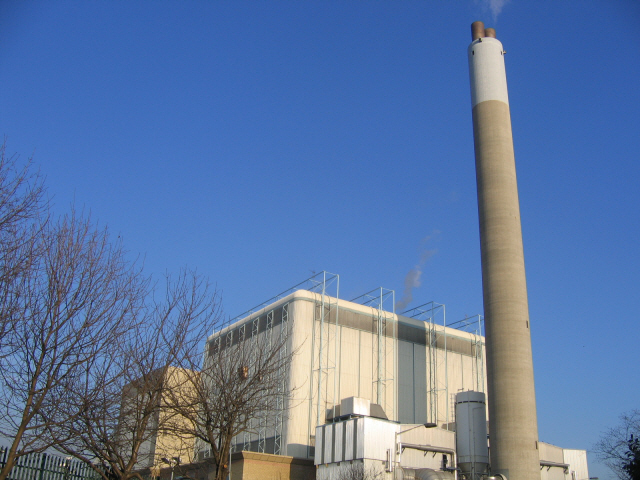 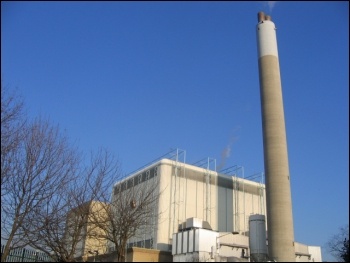 A recent House of Commons report, ‘Improving Air Quality‘, points out that: “Air pollution cuts short an estimated 40,000 lives across the country each year.

“Children, the elderly, and those with existing medical conditions are at greatest risk.”

Yet in Washington, Tyne and Wear, the energy company Rolton Kilbride wants to build a gasification plant, which local campaigners point out is a “posh term for incinerator”.

If their plans get the go-ahead from Sunderland’s Labour-controlled council, the plant will be within 1,200 metres of three primary schools.

The nearest homes are within 300 metres. There’s also a risk to wildlife at the nearby Washington Wildfowl Park.

One resident from Barmston said: “I can’t understand how a Labour council can even consider allowing a company to build this type of plant only hundreds of metres from people’s homes!”

Another, from Concord, angrily retorted: “If the council aren’t backing us – it means they’ve declared war on the people of Washington”.

The campaigners have set up a Facebook page “WAGG – Washington & Wearside Against Gasification (Incinerator) Group“.