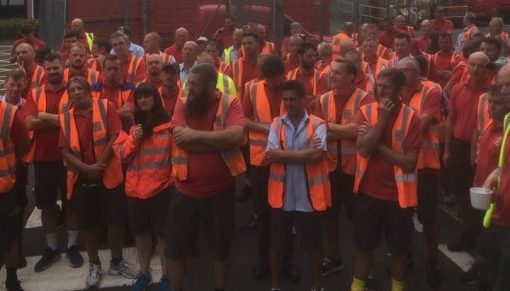 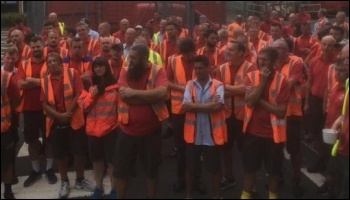 Martin ‘Rodders’ Henwood has worked for Royal Mail for 32 years and has no previous disciplinary record.

His sacking has caused uproar among the workforce who have witnessed management’s increasingly bullying approach over the past few years.

CWU national officer Ray Ellis, assistant secretary, said: “It’s great news and wouldn’t have happened without the magnificent support and solidarity from all the members in Swansea and across the South West Wales Amal Branch – as well as the growing support for him from other parts of the country.

“We’re meeting management on Monday (23 July) to work out the details of exactly when he will return to work – but it will be as soon as possible and everyone’s really pleased that a solution has been reached.”