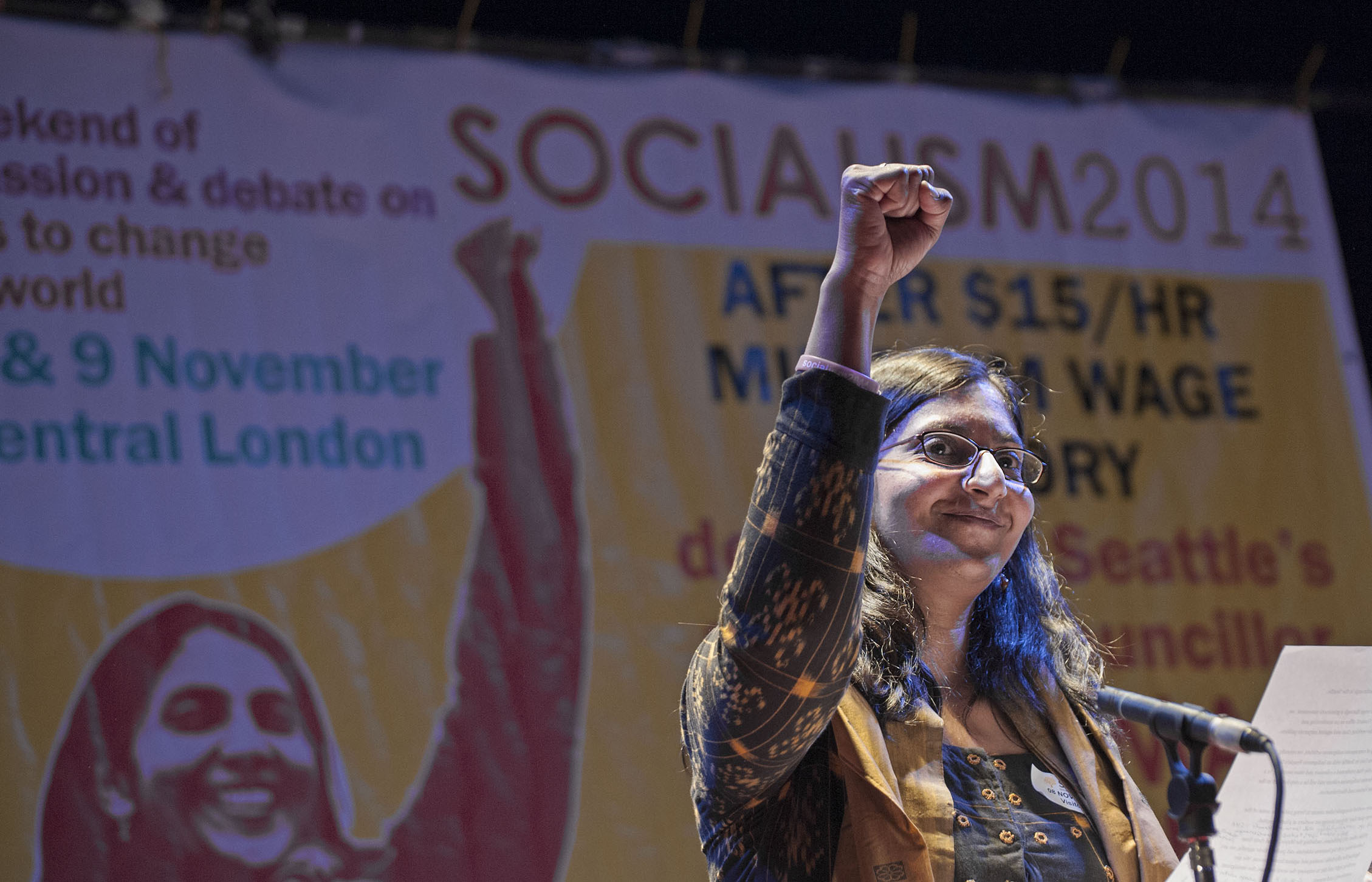 Them and us fishes   (Click to enlarge: opens in new window)

“A politician’s legacy is a political not personal question. An enthusiastic supporter of every imperialist war while in office, John McCain shares responsibility for hundreds of thousands of deaths. To whitewash that is to disrespect those who died in Iraq, Afghanistan, elsewhere.”

Kshama went on: “Not to mention the countless working people’s lives damaged by McCain’s support, as a Senator, for brutal neoliberal social and economic policies in the United States. Our solidarity belongs with the millions of families suffering under such policies here and abroad.” 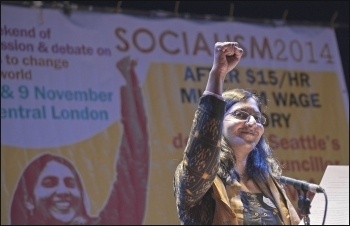 Spare a thought for payday parasite Wonga. The leeching loan shark is in financial distress – and could be on the brink of collapse.

Small comfort for low-paid workers struggling under the burden of Wonga interest payments, though. The firm’s owners and creditors will get off scot free in the event of bankruptcy. But debtors will have their accounts sold to other bullying bloodsuckers to keep collecting.

Residents of Newbury House in east London are crammed into ‘studio’ flats sized just 12 feet by 12 feet, according to a Guardian investigation.

Greedy developers can change office blocks into filing-cabinet ‘homes’ without even needing planning permission. The block is right next to the noisy, exhaust-clouded A12 trunk road. And – surprise, surprise – its owner is registered in a tax haven.