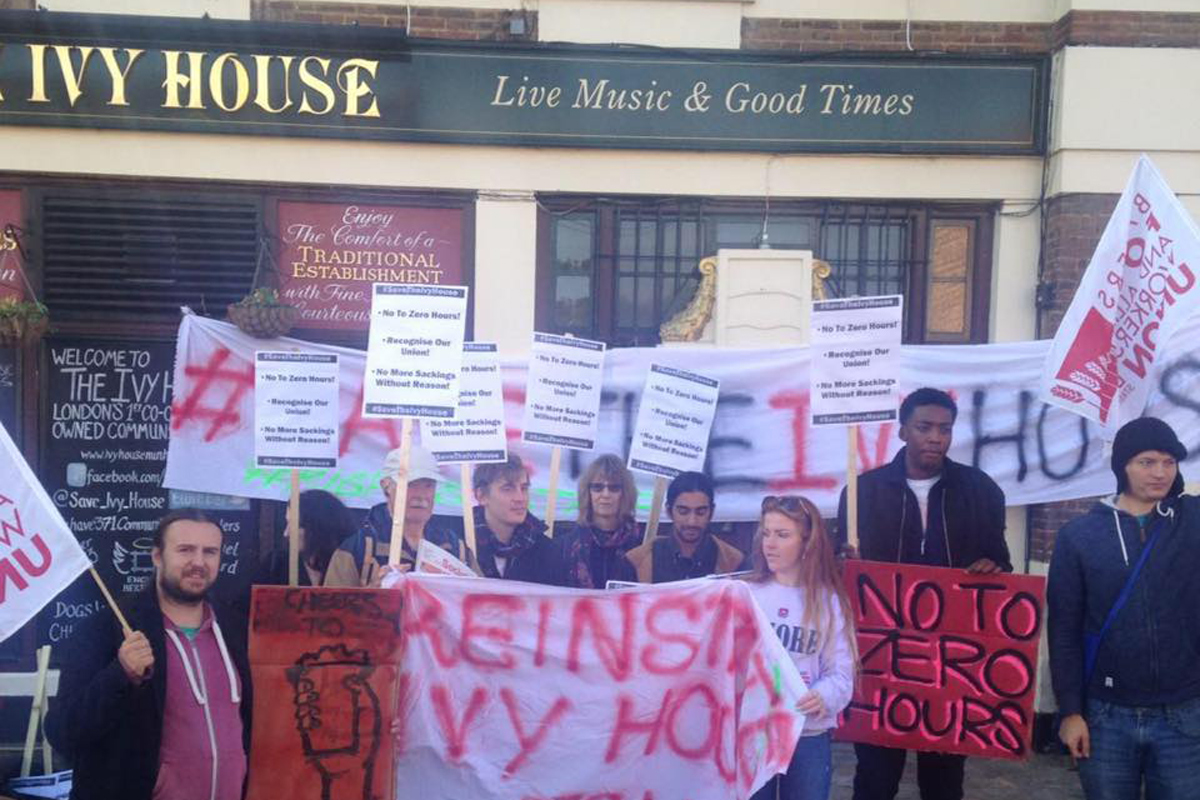 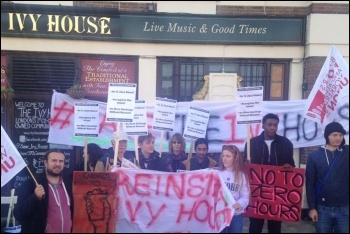 At one stage, bosses called the police to try to take keys off the undermanager who was supporting strikers on the picket line. But when strikers pointed out the property had to have a designated keyholder, and that was the undermanager, the police backed off and said it was “a civil matter.”

The pub – as its signboard outside proudly says – is “community owned.” But that did not stop bosses sacking four workers – with no notice, because they were on zero hours.

The ‘offers’ by management throughout the three days were continually rejected by workers. Management was forced to negotiate with a delegation of the strikers and supporters throughout 30 September, the last day of the strike, and on into 2 October.