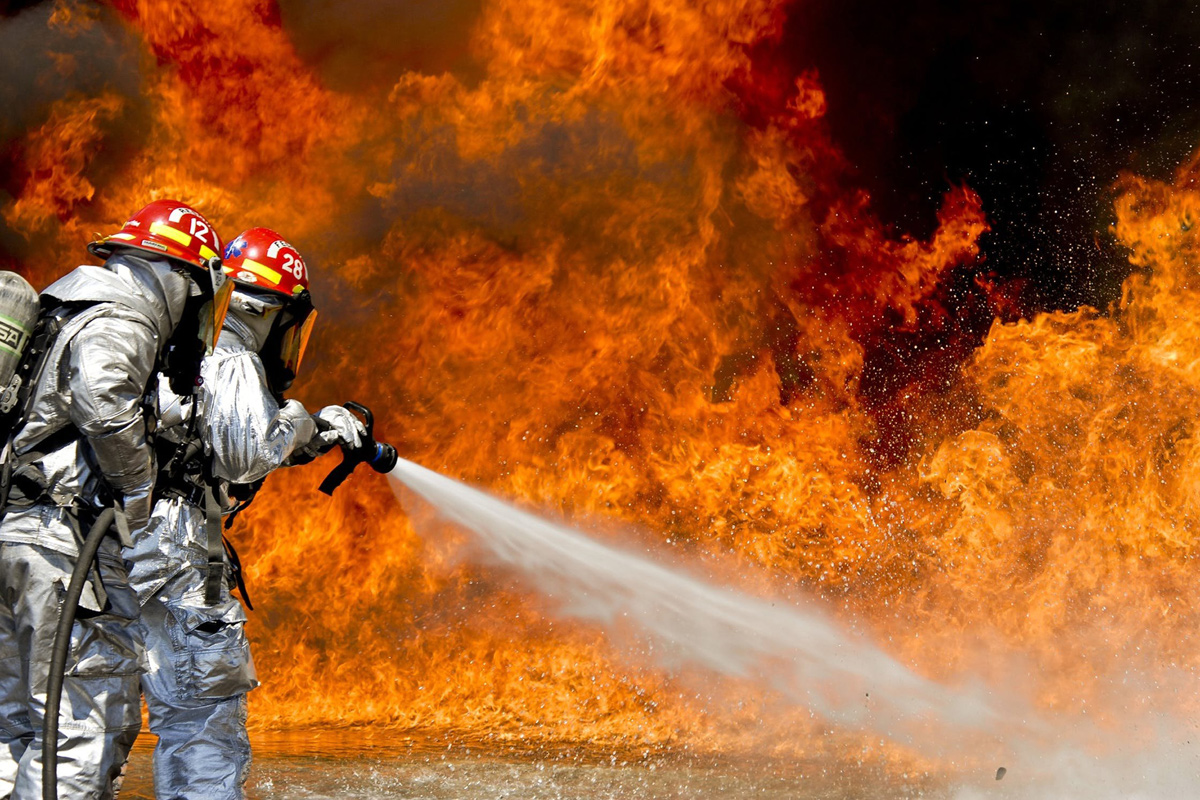 12 years to halt irreversible climate disaster. Capitalism’s time is up. Only socialism can save us all. 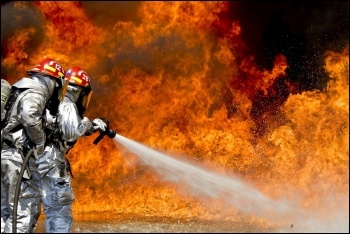 Real and immediate horrors face humanity even if the world limits global warming to the current target of 2°C. Scientists are now insisting on the lower limit of 1.5°C – and saying we have just 12 years left to change course.

This isn’t even to mention the wider environmental damage posed. Hitting the 2°C temperature makes it twice as likely that pollinating insects would lose half their habitat. Meanwhile, 99% of coral would die.

And this is if we hit 2°C. But on the current course, we are headed towards a 3°C increase.

Some delegates to the UN’s Intergovernmental Panel on Climate Change reportedly wept and held each other while agreeing the report.

The question facing the world working class, and especially young people, is this: does capitalism have the capability to produce the “unprecedented shift” the report’s authors urge in such a short space of time?

Billions of people are watching capitalism’s inability to fix even the basic issues facing humanity in the here and now, such as poverty, homelessness, unemployment and war – and rightly concluding it doesn’t.

Donald Trump’s withdrawal of the US from the Paris accord only adds weight to these fears. But Trump isn’t the beginning or end of the climate problem.

Capitalism is a system which only keeps moving by prioritising profits for the owners and plunderers of the world’s resources – the capitalist class. Everything else is a distraction.

Since 1988, just 100 big corporations have been responsible for 71% of the world’s greenhouse gas emissions. This shows why none of the politicians or parties that defend capitalism have the answers we desperately need.

Unprecedented change is required, urgently, if we want to have a planet to live on, cities and towns to live in, food to eat and water to drink by the end of this century.

Only on the basis of a socialist world – where the planet’s resources are taken out of the hands of those driving climate change, the capitalists, into collective ownership, as part of a democratic plan for green production – can we truly meet the needs of all society, and avert catastrophe.