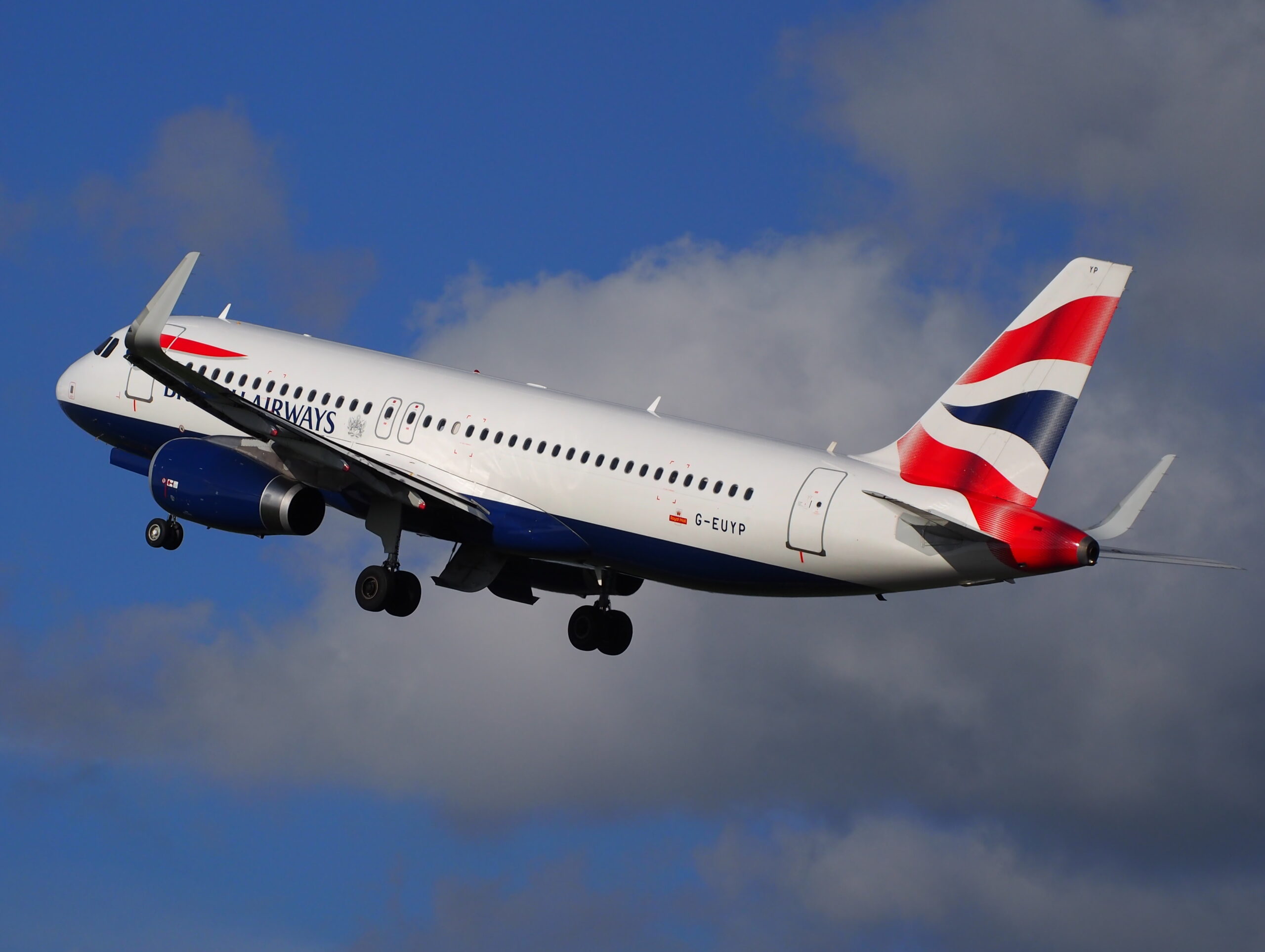 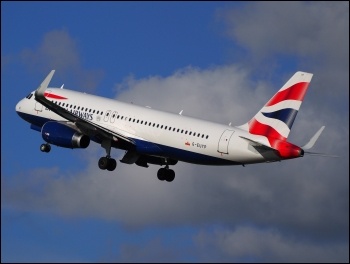 340 MPs have jetted off on overseas trips in the last three years, photo Alf Van Beem/CC   (Click to enlarge: opens in new window)

Over the last two years, 340 UK MPs have benefitted from more than £2 million worth of free overseas trips, a recent BBC report reveals.

Saudi Arabia leads the way by paying £200,608 to all the MPs who visited, covering their flight, hotel and meal costs. This theocratic government is known for its vicious repression of any opposition to its dictatorial rule. Saudi Arabian officials have now been forced to admit murdering opposition journalist Jamal Khashoggi in the Saudi consulate in Istanbul.

Since 2015, Saudi Arabia has been waging a brutal war against Yemen, destroying cities and murdering civilians. The UK government is selling millions of pounds worth of British missiles and bombs to Saudi Arabia.

The close ties between the UK and Saudi governments are further fortified by diplomatic visits. Expensive gifts are presented by this oil-rich country to UK politicians. Philip Hammond accepted a £1,950 watch when he was foreign secretary.

Although Blairite MP John Mann says these diplomatic visits are “part of the job”, foreign trips funded by authoritarian regimes only serve to legitimise the crimes perpetrated by these countries. Tory MP Leo Docherty alone has spent £26,895 during his foreign visits since the general election, mostly funded by Saudi Arabia and Bahrain.

Tory and Blairite politicians turn a blind eye, without any hesitation, to the horrific crimes carried out by the states they have close economic ties with, unveiling how capitalism works on an international level. No wonder Tories are reluctant to criticise the barbaric murder Jamal Khashoggi.

The Socialist Party says political representatives should earn no more than the wage of an average worker. In the past, Labour MPs who supported Militant – forerunner to the Socialist Party – put this into practice.

They stood as workers’ MPs on a workers’ wage. Corbyn-supporting Labour MPs today should follow their example.